On November 27, the Chirchik city criminal court began proceedings against Guljahon Yuldasheva, chief doctor of the Tashkent Regional Infectious Diseases Hospital, and others. Kun.uz covers the court hearings on the case, which has caused a heated public discussion.

The case is being presided over by the Chirchik city criminal court chairman Sunnatillo Avlokulov.

The presiding judge initially introduced the participants in the trial to the defendants and the charges against them were voiced. 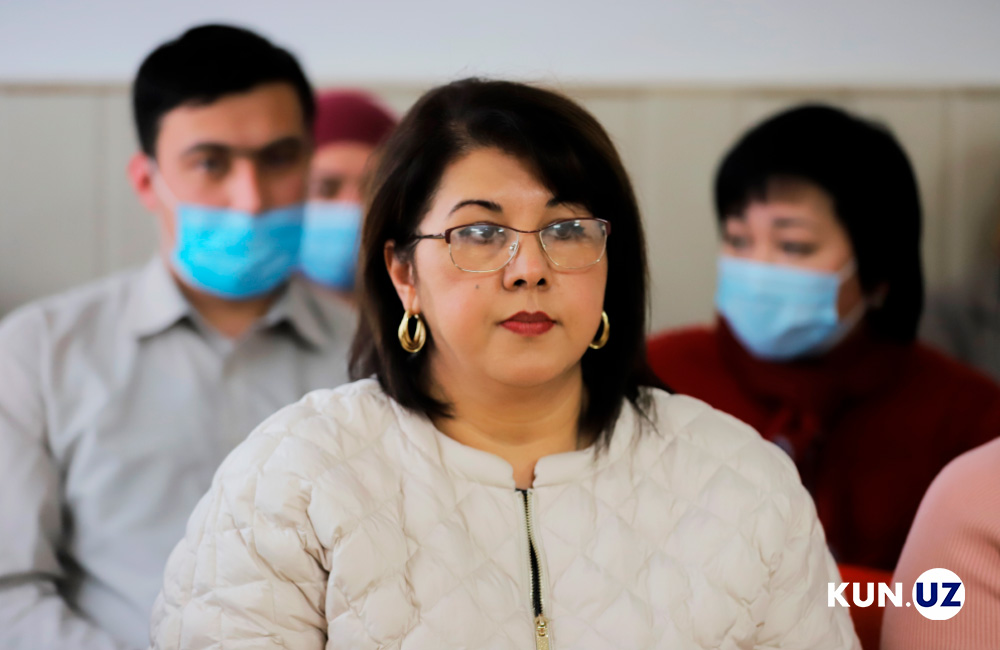 Four others were also charged under the relevant articles of the Criminal Code.

In particular, Sherzod Ruzimetov and Jahongir Ziyodullaev have been charged under Article 116-3 (causing the death of a person due to improper performance of official duties), Article 228-2 (a, b) (repeated falsification of documents by a group of persons) and Article 228-3 (use of a document knowing that it is forged); Alisher Dadamatov and Jannat Khakimova – under Article 167-3 (a). 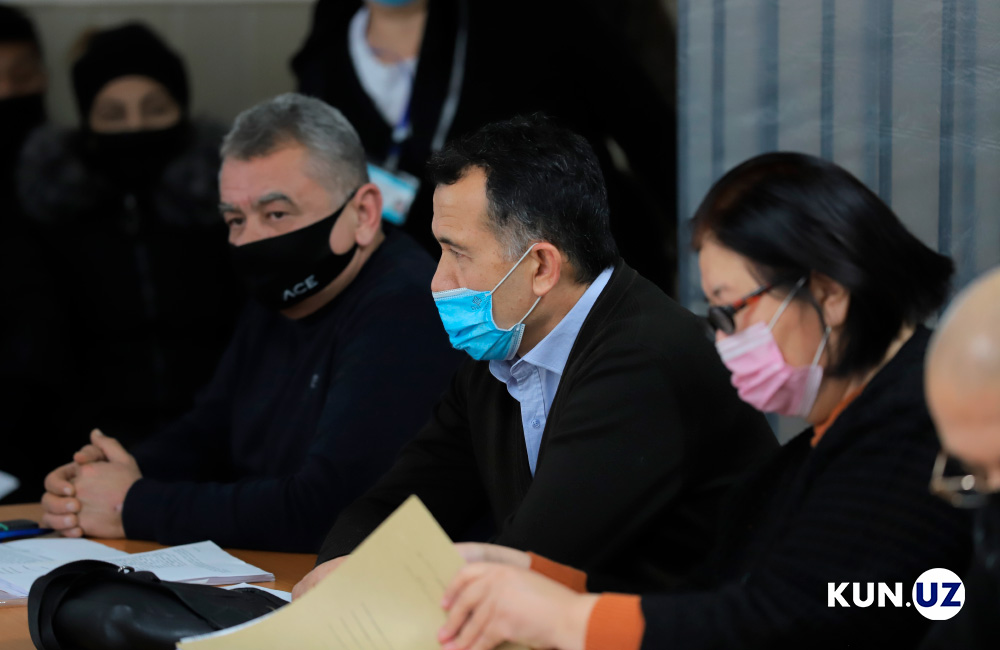 The lawyer of defendant Guljahon Yuldasheva filed a petition to the court and asked to change the measure of house arrest applied against his client to a measure of decency, to get acquainted with the documents of the criminal case, to obtain copies of it and to present the indictment in Russian with the prosecutor’s approval.

The presiding judge said that the part of the petition on changing the precautionary measure would be considered in a procedural manner, a letter would be sent to the prosecutor on the issue of presenting the indictment in Russian. Avlokulov noted that there are no restrictions in accessing the criminal case documents, they can be reviewed at any time. 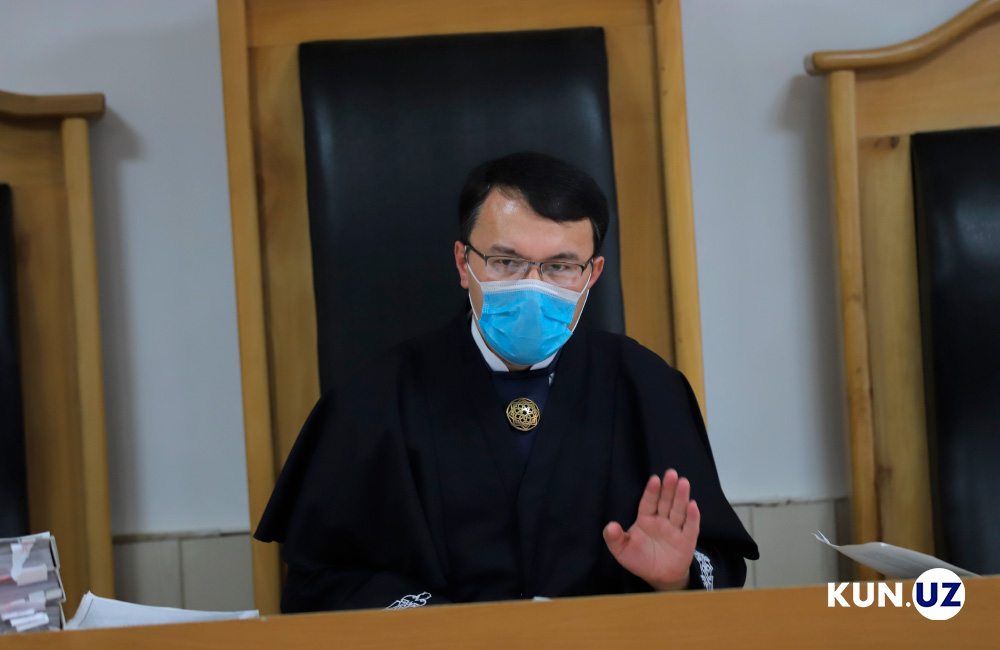 The next court hearing is scheduled for December 4 at 11:00. 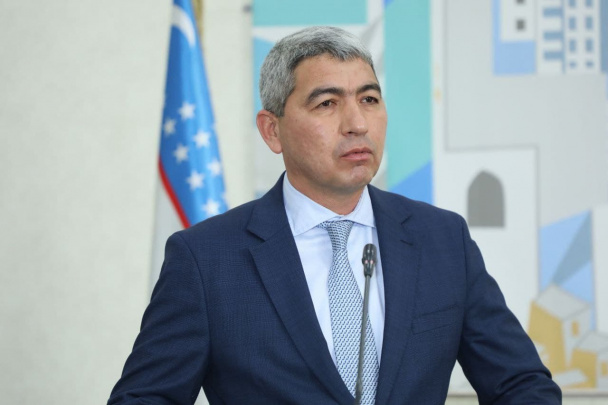 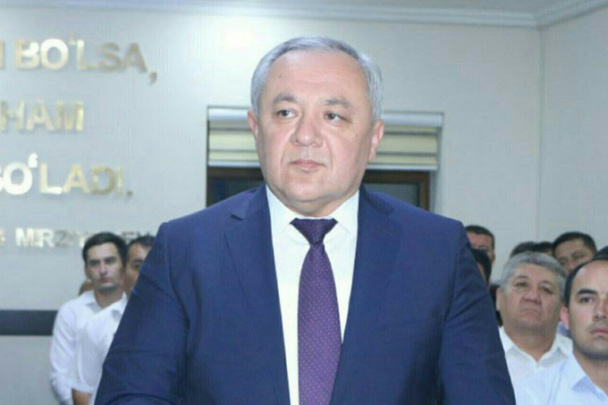 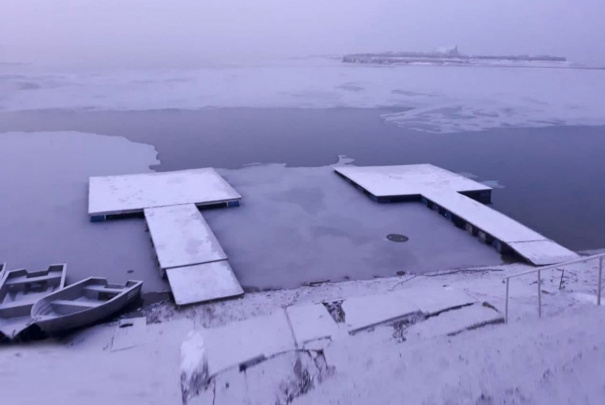 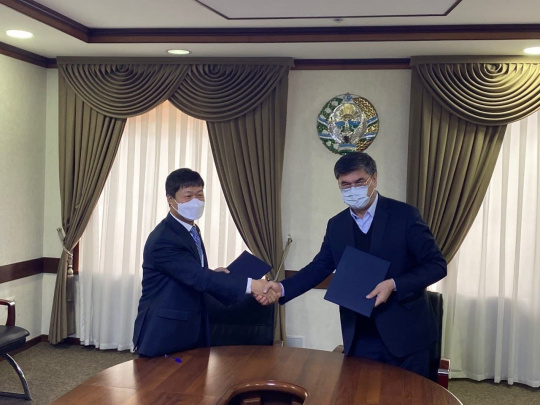