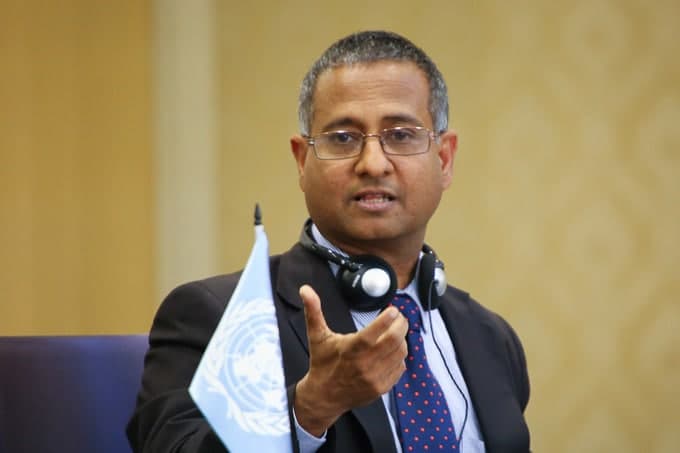 The US State Department has recently excluded Uzbekistan from the list of countries violating religious freedoms, and the UN Special Rapporteur on freedom of religion or belief Ahmed Shaheed commented on the country’s achievements in this area in an interview with the Dunyo information agency.

“I would like to congratulate President Shavkat Mirziyoyev, the government and people of Uzbekistan on the exclusion of the country from the special list of countries violating religious freedoms. This is an important milestone that demonstrates the significant progress achieved by the country in recent months. These achievements are particularly important as this year many countries of the world are demonstrating regression in the protection of human rights,” Ahmed Shaheed said.

He expressed the hope that Uzbekistan’s current successes would encourage other countries to move forward on issues that, while seemingly complex, were nevertheless necessary for the maintenance of long-term peace and progress.

“I should also like to point out that these steps have been taken by the Government of Uzbekistan on the results of my report after my visit to the Republic in 2017,” Ahmed Shaheed noted.

He said he looks forward to visiting Uzbekistan in the near future in order to contribute, together with all interested parties, to the implementation of the recommendations of the country report, and to further strengthen cooperation in advancing respect for freedom of religion or belief. 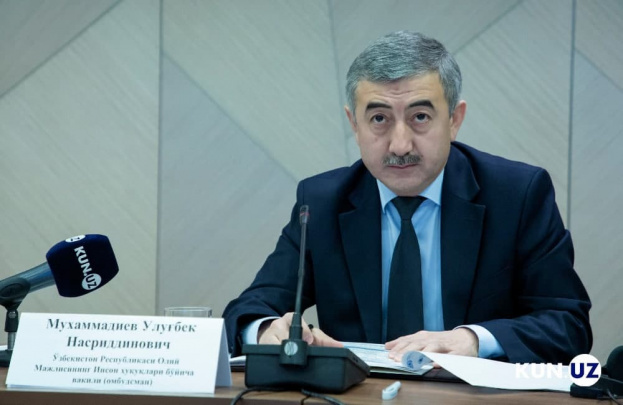 12:58 / 16.12.2020
Ombudsman speaks about complaints received from prisoners during the pandemic
POLITICS 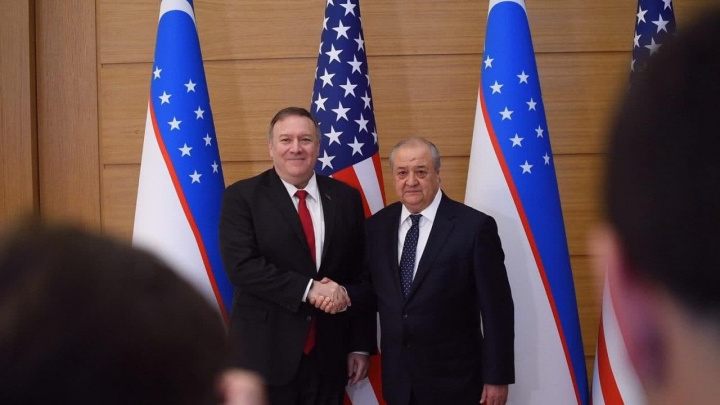 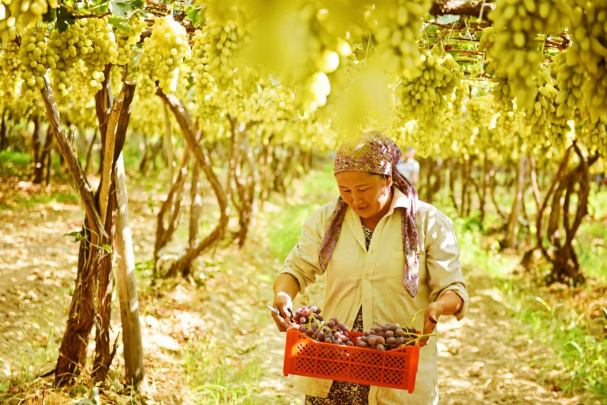 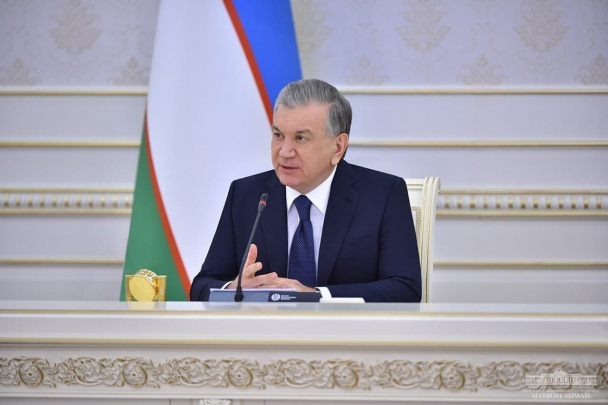