It is expected to attract $600 million in investments. 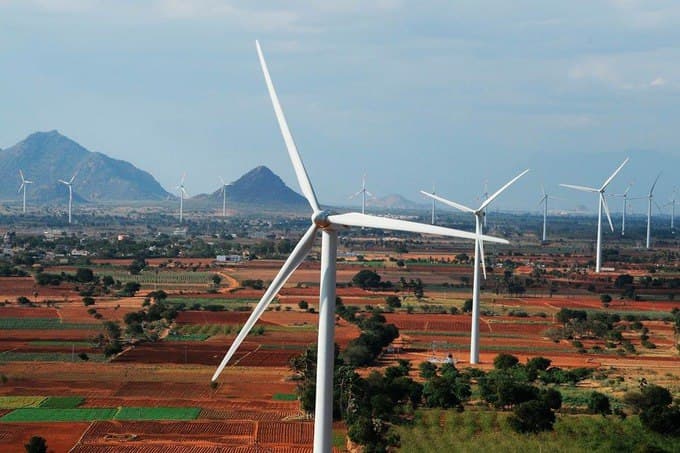 A wind power plant with a capacity of 500 MW will be built in the Navoi region. As the resolution states, an agreement on this was signed between the government of the Republic, the Ministry of Investments and Foreign Trade, Abu Dhabi Future Energy Company – Masdar (UAE) (investor) and Shamol Zarafshan Energy (project company), Spot writes.

According to the decree, JSC National Electric Networks of Uzbekistan will purchase electricity from the project company at a fixed rate denominated in foreign currency.

Shamol Zarafshan Energy will provide a bank guarantee for the fulfillment of its obligations in the amount of $35 million, as well as build and donate to JSC National Electric Networks of Uzbekistan a step-up substation of the wind farm after its commissioning.

According to the agreement, the company will:

• attract more than $600 million in foreign direct investment;
• diversify and strengthen the energy balance of the republic due to available electricity in the amount of 1.9 GWh per year (equivalent to the consumption of more than 500 thousand households);
• reduce the volume of used natural gas (up to 175 million cubic meters per year) and redirect them to other needs,
• reduce carbon dioxide emissions into the atmosphere (by 1.1 million tons per year).

Previously, it was reported that Emirati Masdar will also build a private solar power plant in the Navoi region in 2021. 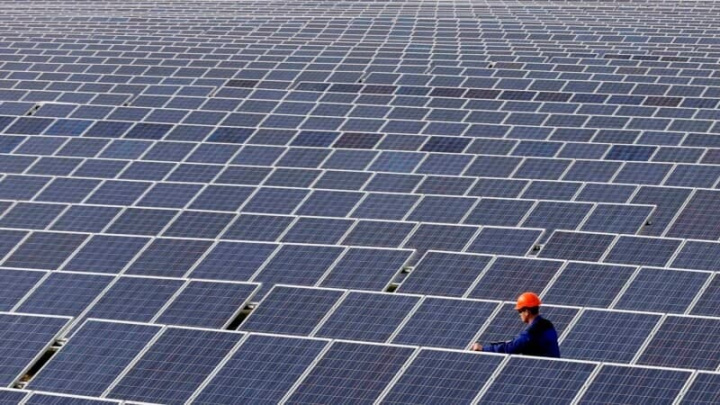 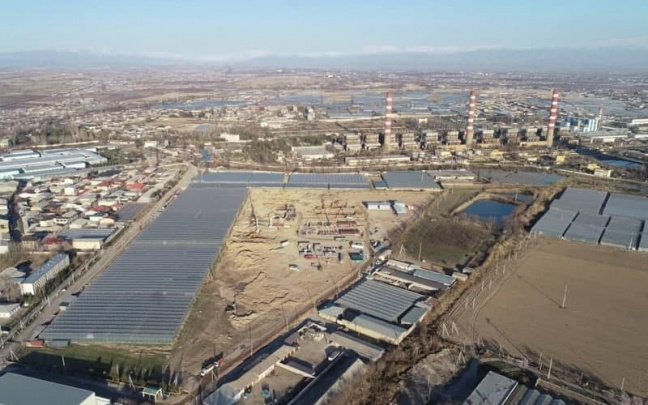 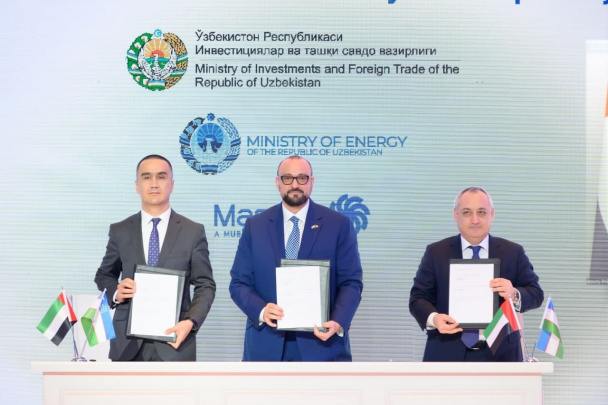 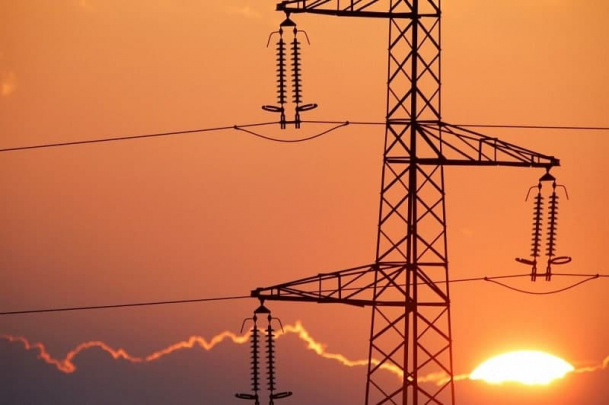