Nargiza Khojiboyeva, Officer-in-Charge of the Investigation Department at the Interior Ministry, reported that the number of crimes related to human trafficking had decreased significantly in recent years, but the crime rate of child trafficking is steadily rising. 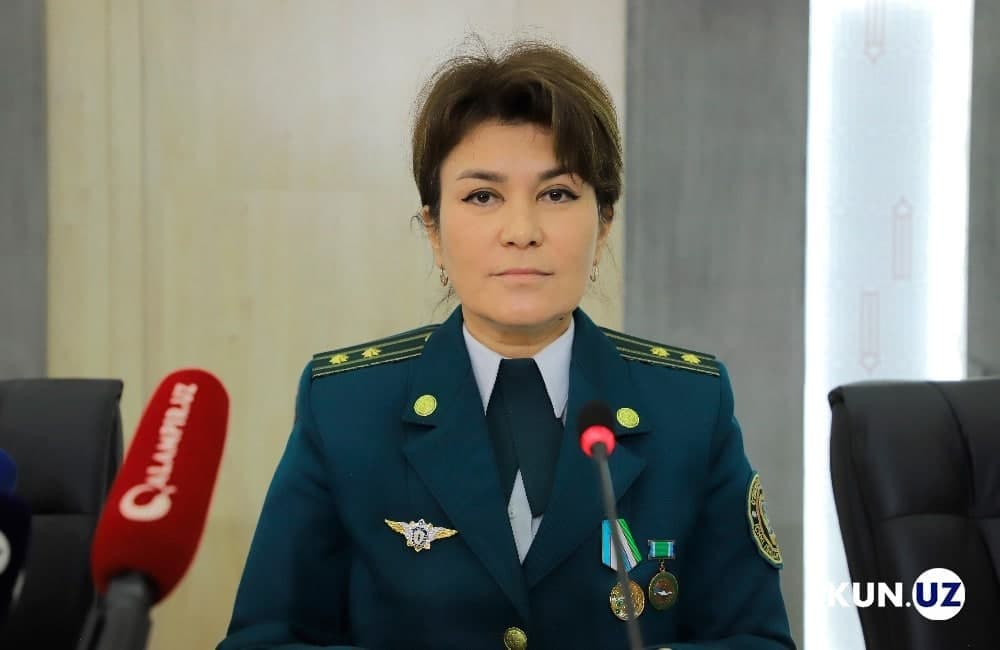 In 2020, the number of crimes related to human trafficking decreased six-fold: 574 trafficking-related offenses were recorded in 2012, while in 2019 this figure fell to 94 cases with a further decrease to 74 in 2020. However, the analysis shows that the share of infant and child trafficking has increased during this period.

In the course of operational activities carried out in 2017-2020, 185 crimes related to child trafficking were detected. Of these, 69 offenses were reported in 2017, 46 – in 2018, 41 – in 2019 and 34 – in the first 11 months of 2020. Criminal proceedings have been instituted in response to these allegations and were referred to the courts with an appropriate indictment. In this process, sellers and buyers, as well as intermediaries, face criminal charges.

“Our analysis showed that the sale of children is not carried out by married women, but mainly by unmarried girls. They hide their pregnancy from their parents, their mahalla, neighbors. They move to other areas or cities, give birth there, and then try to sell babies through intermediaries. And the number of such cases continues to increase,” Nargiza Khojiboyeva said.

The representative of the Ministry of Internal Affairs noted that such a negative trend was caused by the social vulnerability of the mothers, the need for material support or the attempt to conceal the pregnancy from the family. She also added that there was a high demand for children in childless families, the possibility of receiving material benefits from the sale of a child, and the lack of an effective mechanism and legislative framework to prevent the trafficking of infants from the moment of the mother’s pregnancy until the birth of a child. 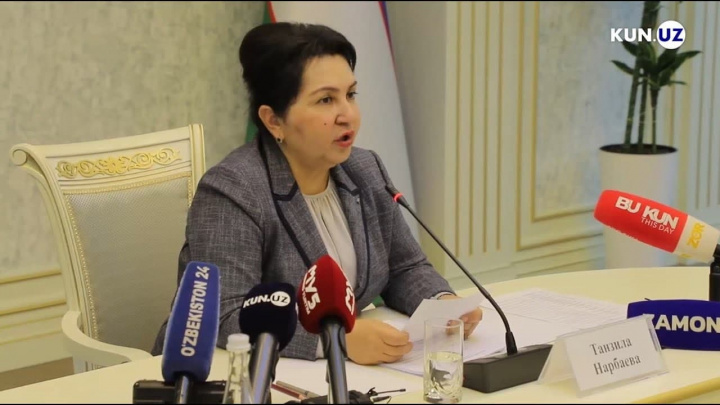 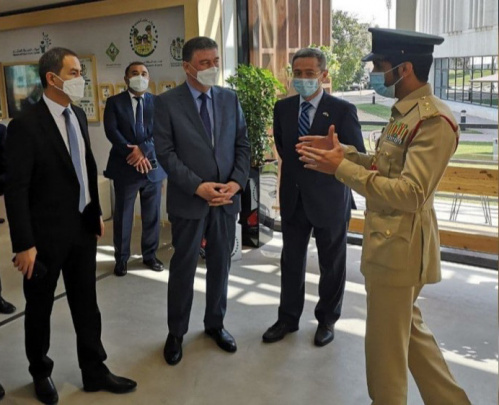 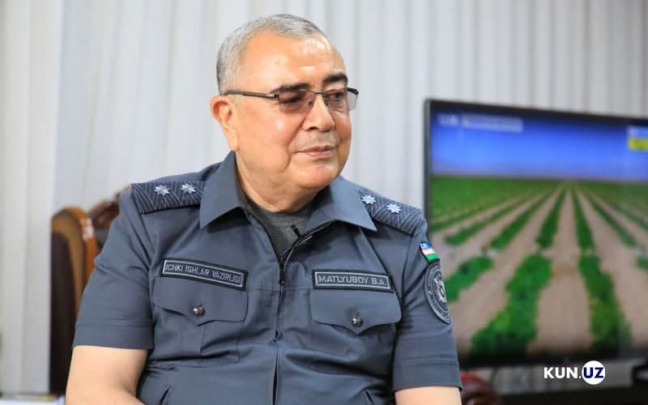 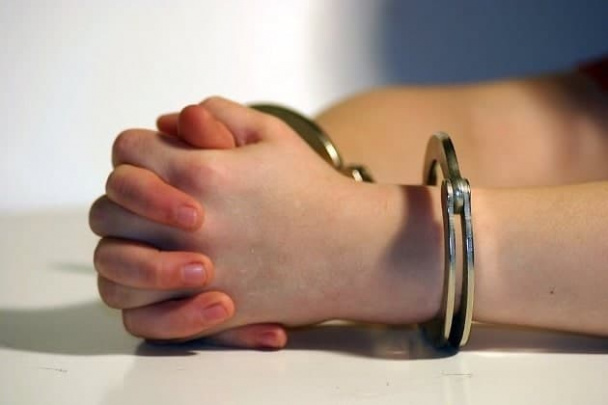