Aziz Tashpulatov, Internal Affairs Chief of Tashkent, has been promoted to the rank of Major-General. 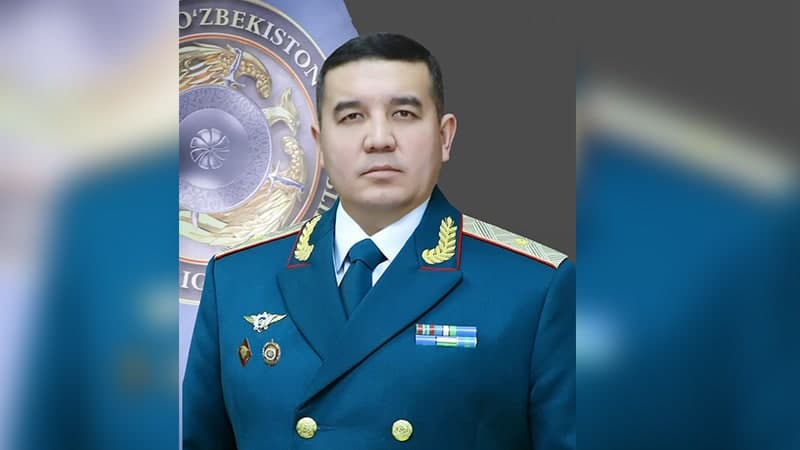 By a relevant presidential decree, a group of military personnel and law enforcement officers were awarded military ranks, orders and medals on January 14.

In accordance with the document, the Internal Affairs Chief of Tashkent Aziz Tashpulatov has become a Major-General.

It was previously reported that the Minister of Defense of Uzbekistan, Bakhodir Kurbonov, had been promoted to Lieutenant-General.