In 2020, there was an increase in all segments of the domestic foreign exchange market, in particular, in the volume of transactions and the number of market participants.

The total volume of transactions in the domestic foreign exchange market amounted to $19.5 billion, it increased by 1.7 and 1.3 times compared to 2018 and 2019, respectively, the CB information service reported.

According to the Central Bank, in 2020, the number of businesses that bought foreign currency in the domestic foreign exchange market increased by 16% and amounted to 8.9 thousand in December (December 2019 – 7.6 thousand).

The volume of foreign currency inflows into the country through international remittances amounted to $6 billion last year.

According to the CB spokesman, many cash flows were reflected in the official sector due to the difficulty of crossing state borders in the wake of the pandemic. As a result, the volume of international remittances in 2020 did not differ significantly from the figures in 2019.

It is important for the regulator to continue the process of liberalization of monetary policy in 2021. This year, the share of foreign currency loans should be reduced from the current 50% to 45%, or at least by $2 billion. 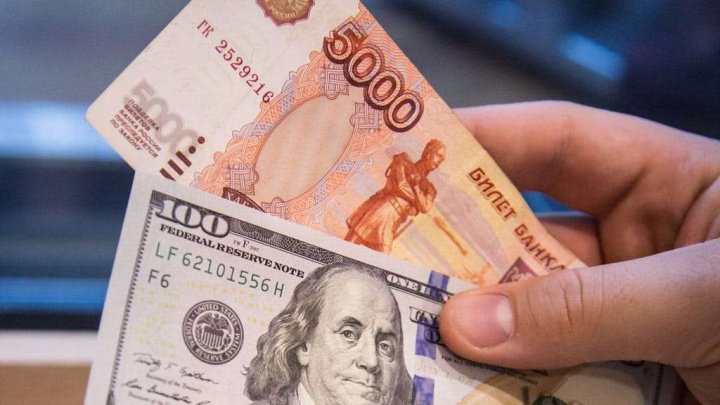