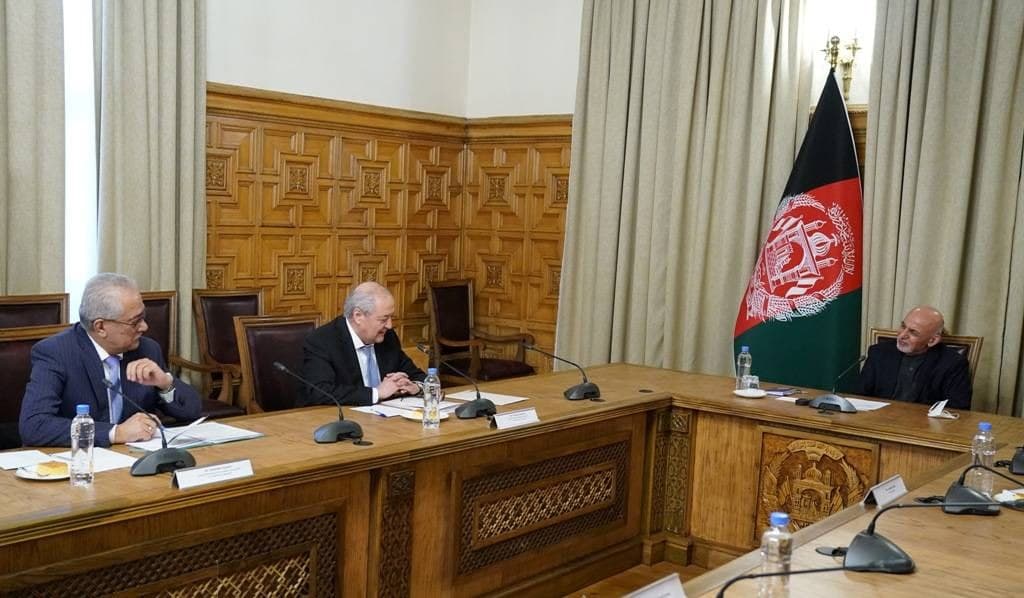 On February 23, Foreign Minister Abdulaziz Kamilov, who arrived in Kabul on a working visit, was received by the President of Afghanistan Ashraf Ghani.

According to the press service of the Foreign Ministry, the minister conveyed a message from Shavkat Mirziyoyev to Ashraf Ghani.

“During the conversation, the current state of bilateral relations and prospects for the development of cooperation were discussed. The parties expressed their mutual commitment to further deepening close collaboration in all areas of mutual interest,” the statement says.

It is noted that Ashraf Ghani, on behalf of the people of Afghanistan, expressed sincere gratitude to President Shavkat Mirziyoyev for his all-round support in ensuring peace and stability in the IRA, for helping to restore the country’s economy.

The sides noted the importance of inter-Afghan political negotiations for establishing long-term peace and ensuring security in the country. 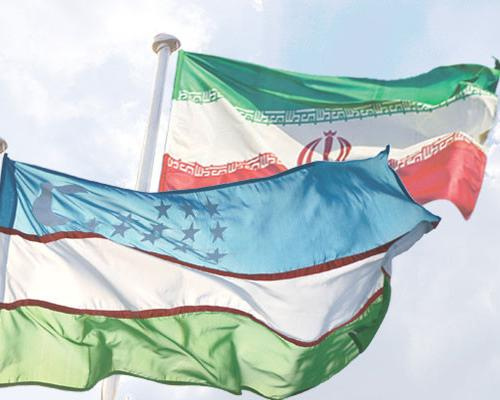 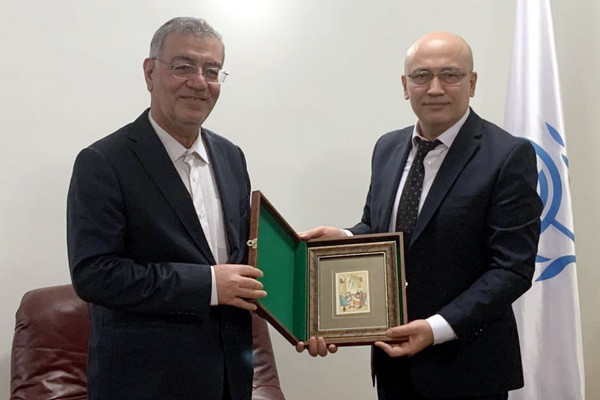 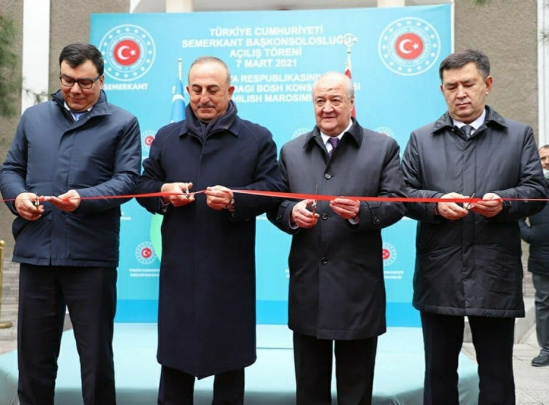 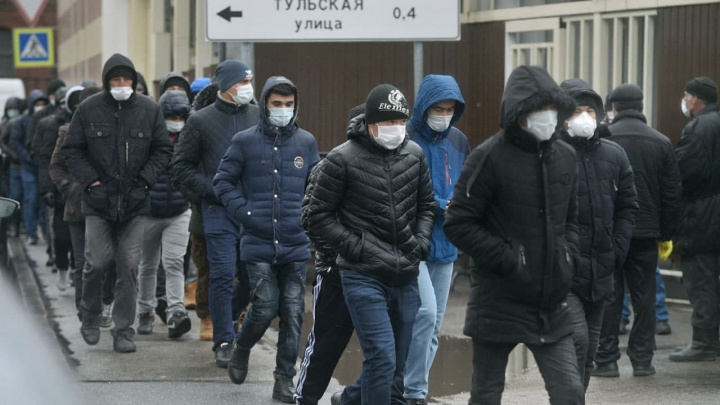