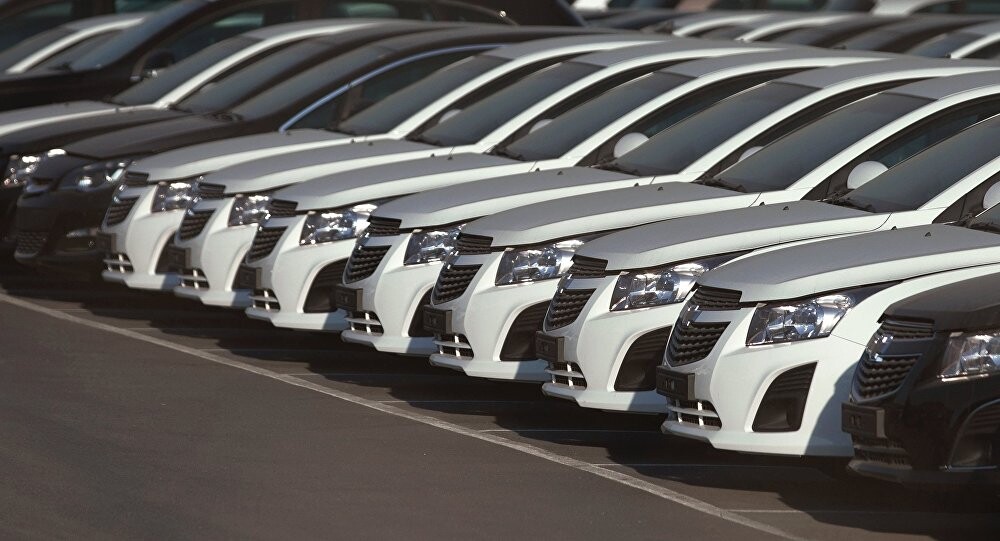 In the first month of 2021, foreign-made cars worth $5.8 million were delivered to Uzbekistan, which is almost 80% less compared to January 2020 and several times less than in January 2019.

In the summer, the authorities decided to improve competition in the domestic market and canceled the excise tax on car imports, but over the past six months, this has not led to a sharp increase in imports compared to previous years. 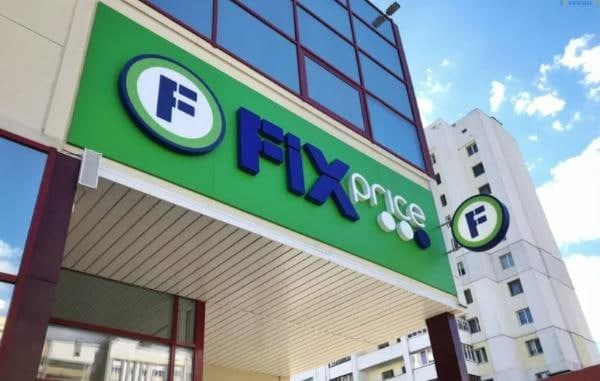 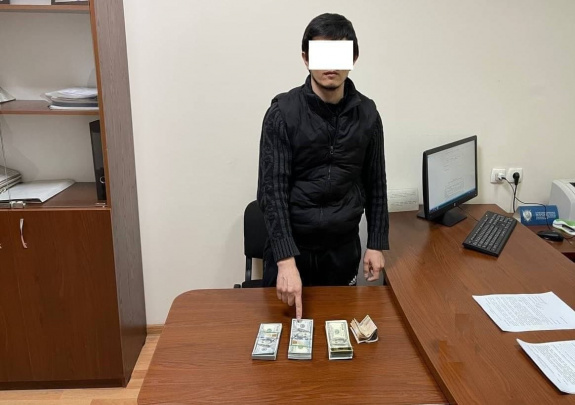 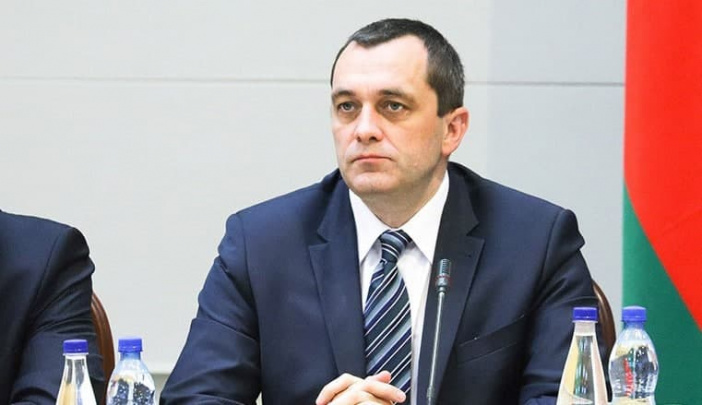 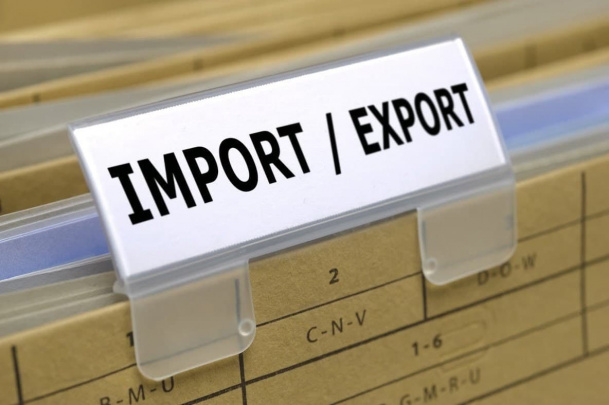