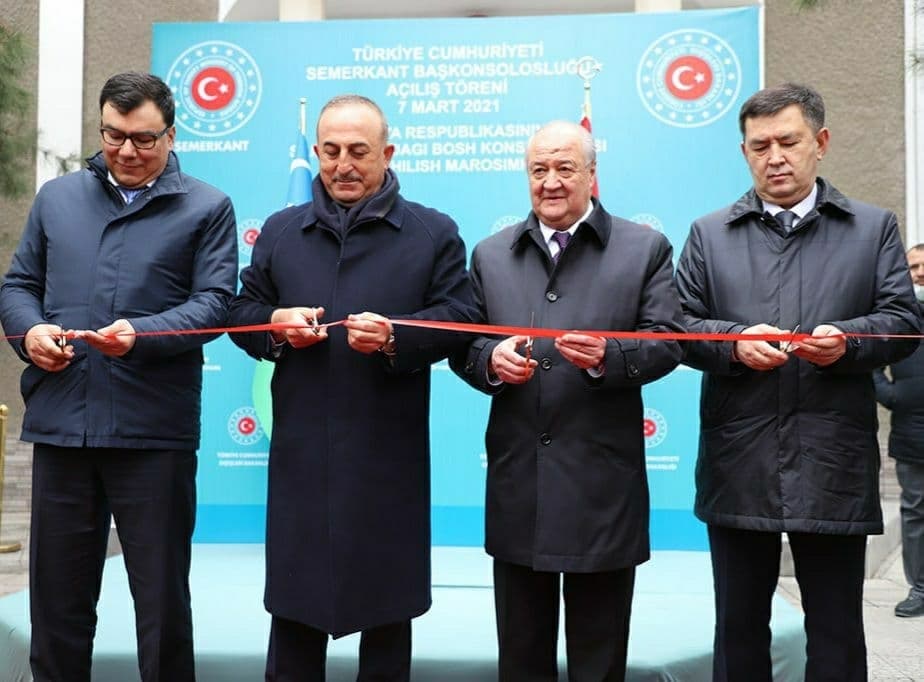 On March 7, Turkey opened a Consulate General in Samarkand, the press service of the regional administration reported. 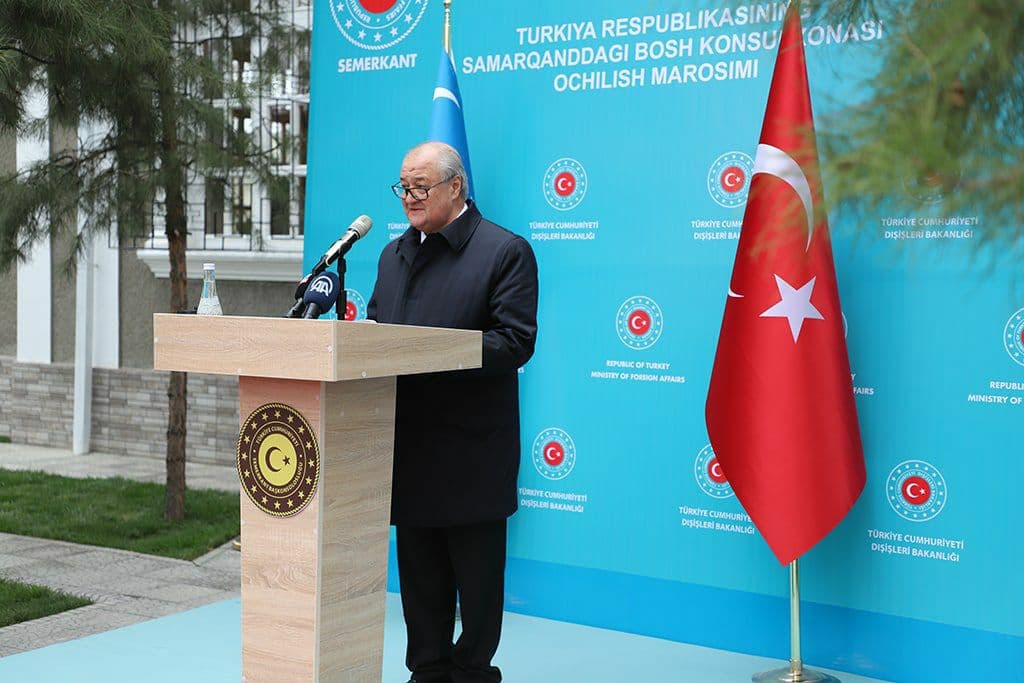 The consulate will carry out tasks for the development of investment, trade, economic, cultural and humanitarian cooperation between Turkey and Uzbekistan. 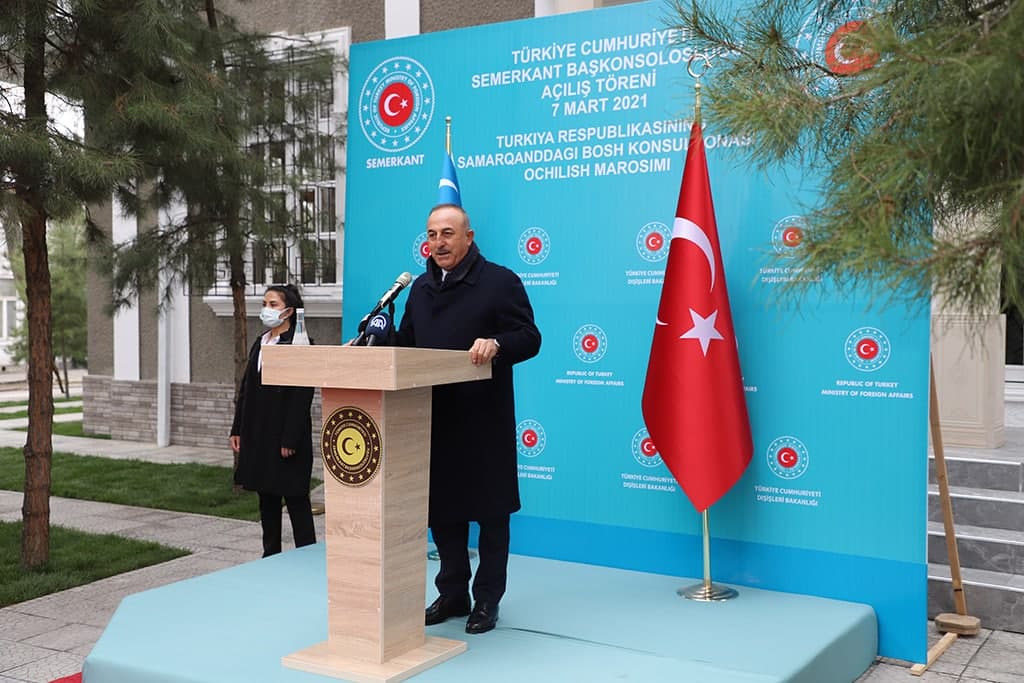 During a visit to Uzbekistan on March 6-9, a Turkish delegation led by the Foreign Minister will also take part in the Second High-Level Strategic Cooperation Council Meeting. 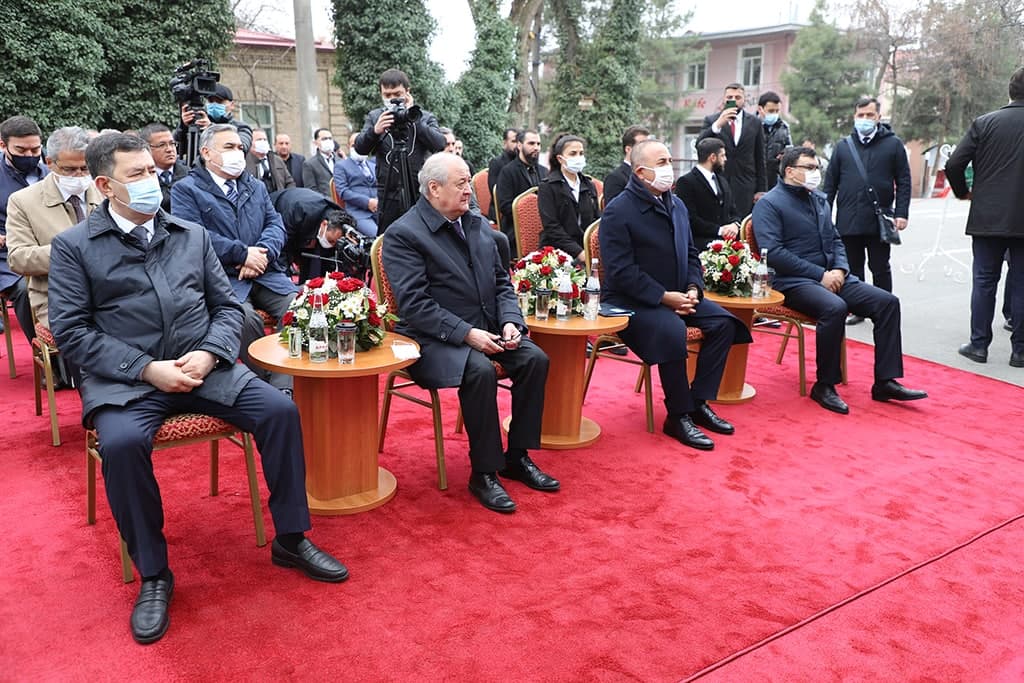 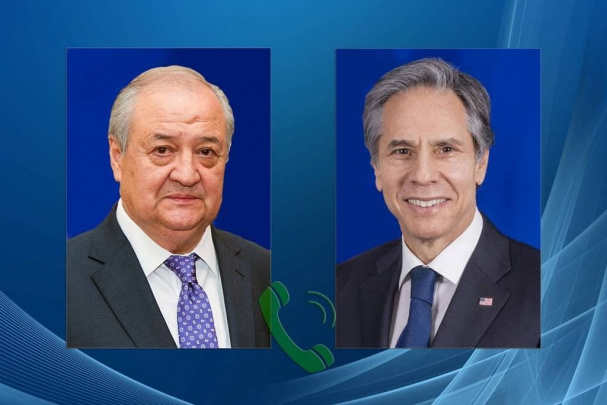 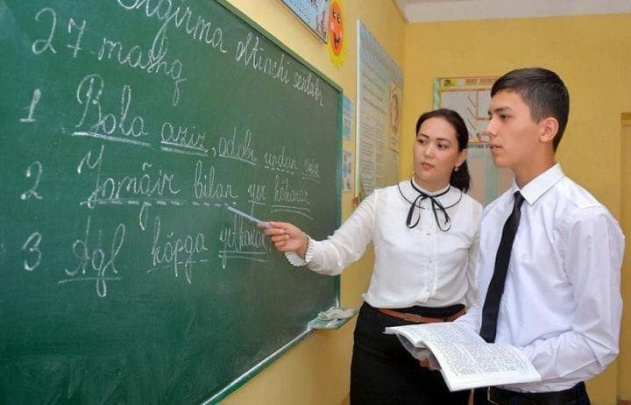 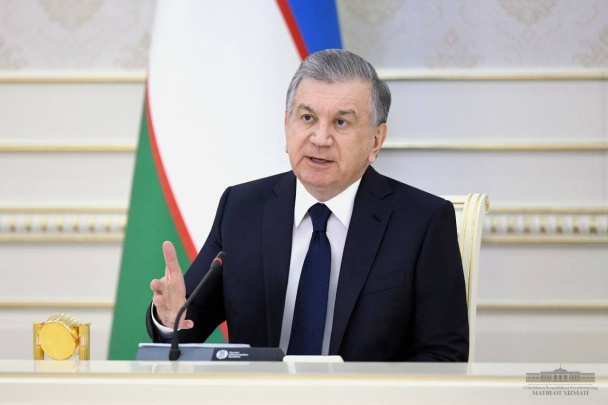 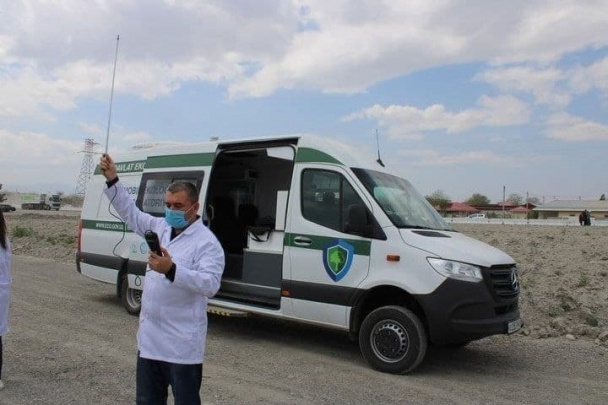