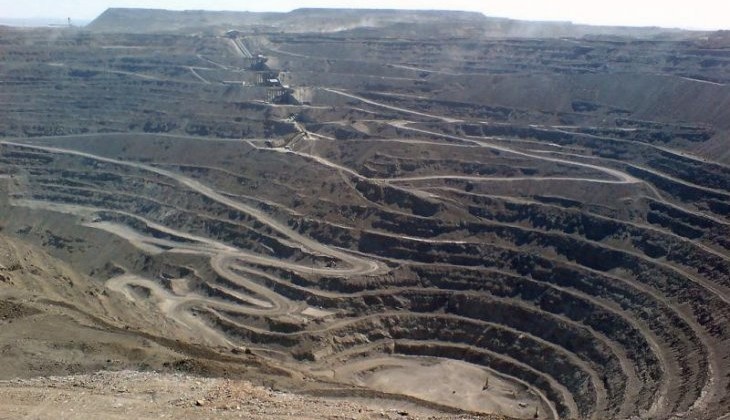 Kitco ranked the world’s biggest gold mines by production in 2020. Uzbekistan’s Muruntau topped the ranking with around 56.7 tons of gold mined.

The ranking was developed based on the official data of the companies that manage the deposits and the rough estimates of those mines that do not disclose their figures.

The Muruntau mining complex, located in Navoi region and consisting of open-pit mine and heap leach operations, is estimated to have produced slightly more than 2 million ounces of gold in 2020. Operated by a state-owned company, the mine is more than 3.3km long, 2.5km wide and nearly 600m deep. Considering the stunning resource base, estimated in excess of 150 million ounces, Muruntau will likely keep its title as the world’s biggest gold mine in the nearest future.

The second place in the ranking was taken by the American Carlin with 45.3 tons (1.6 million ounces), the third – the Russian Olimpiada with 34 tons (1.2 million ounces). 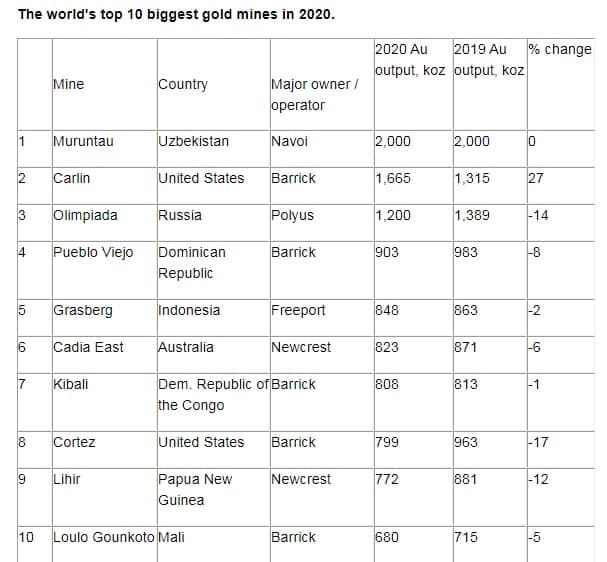 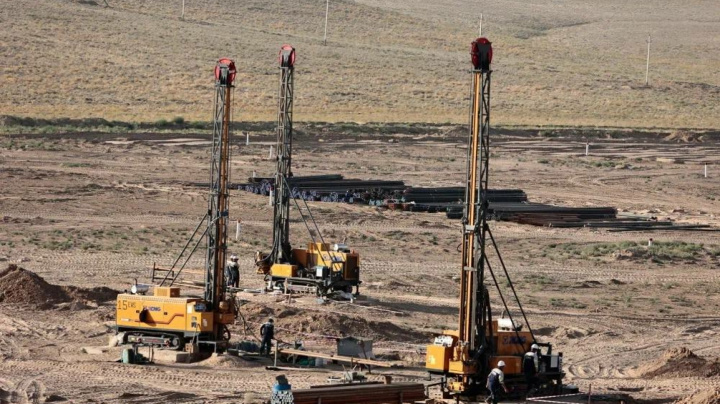 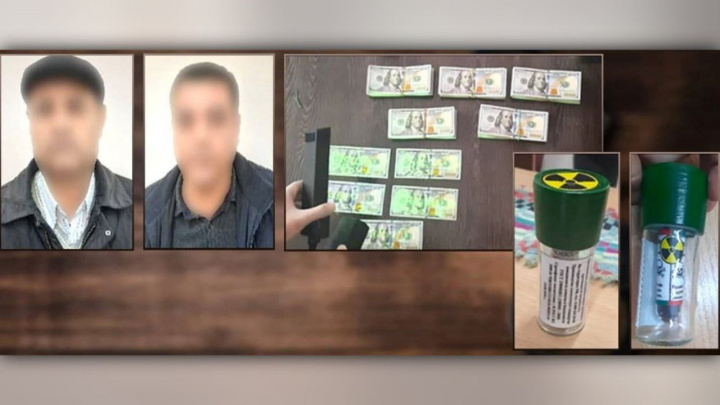 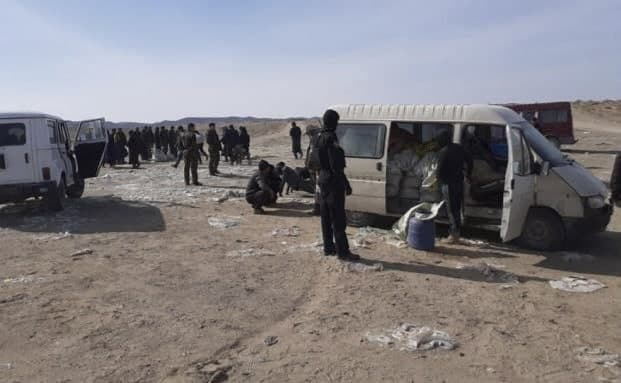 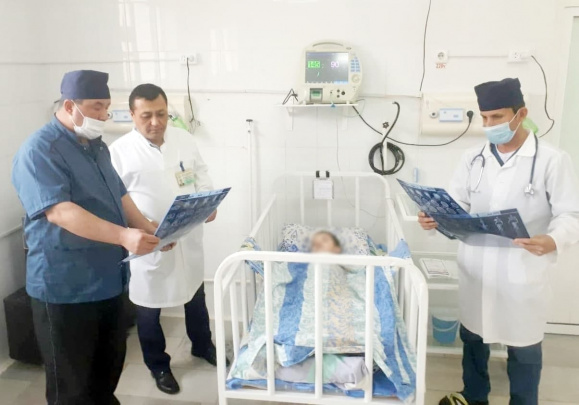