An employee of the National Guard’s Fergana region department hit and killed a pedestrian on a service car. 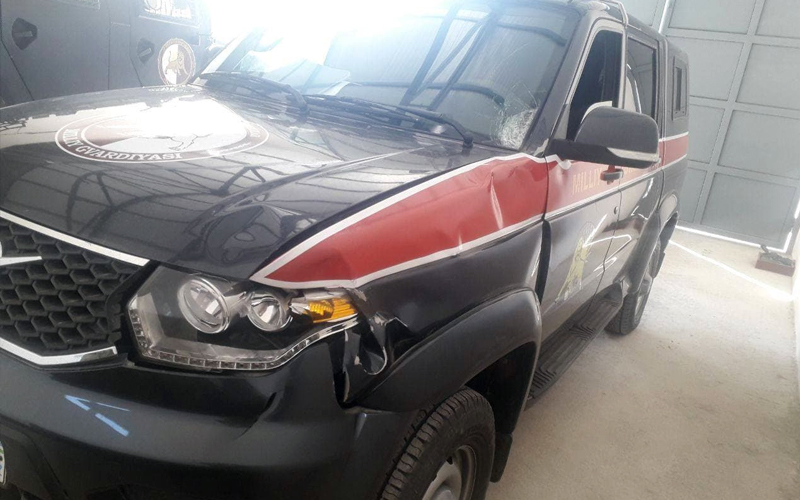 It is noted that the accident occurred on April 2. The driver of the car, who was moving along the Fergana-Vodil highway, hit a pedestrian who was crossing the road in an inappropriate place. 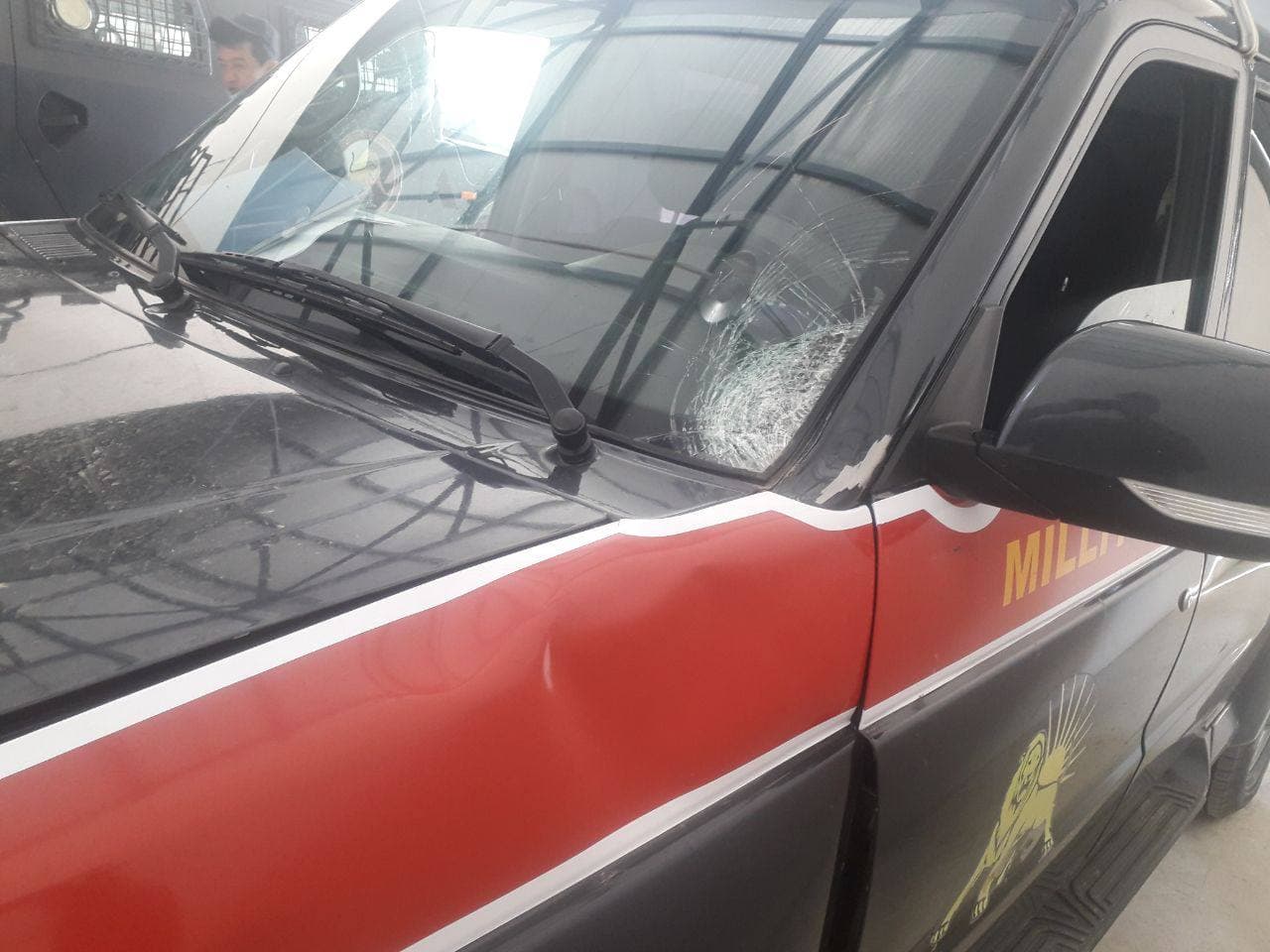 The officer took the victim to the emergency medical service. Unfortunately, he died from the injuries sustained. 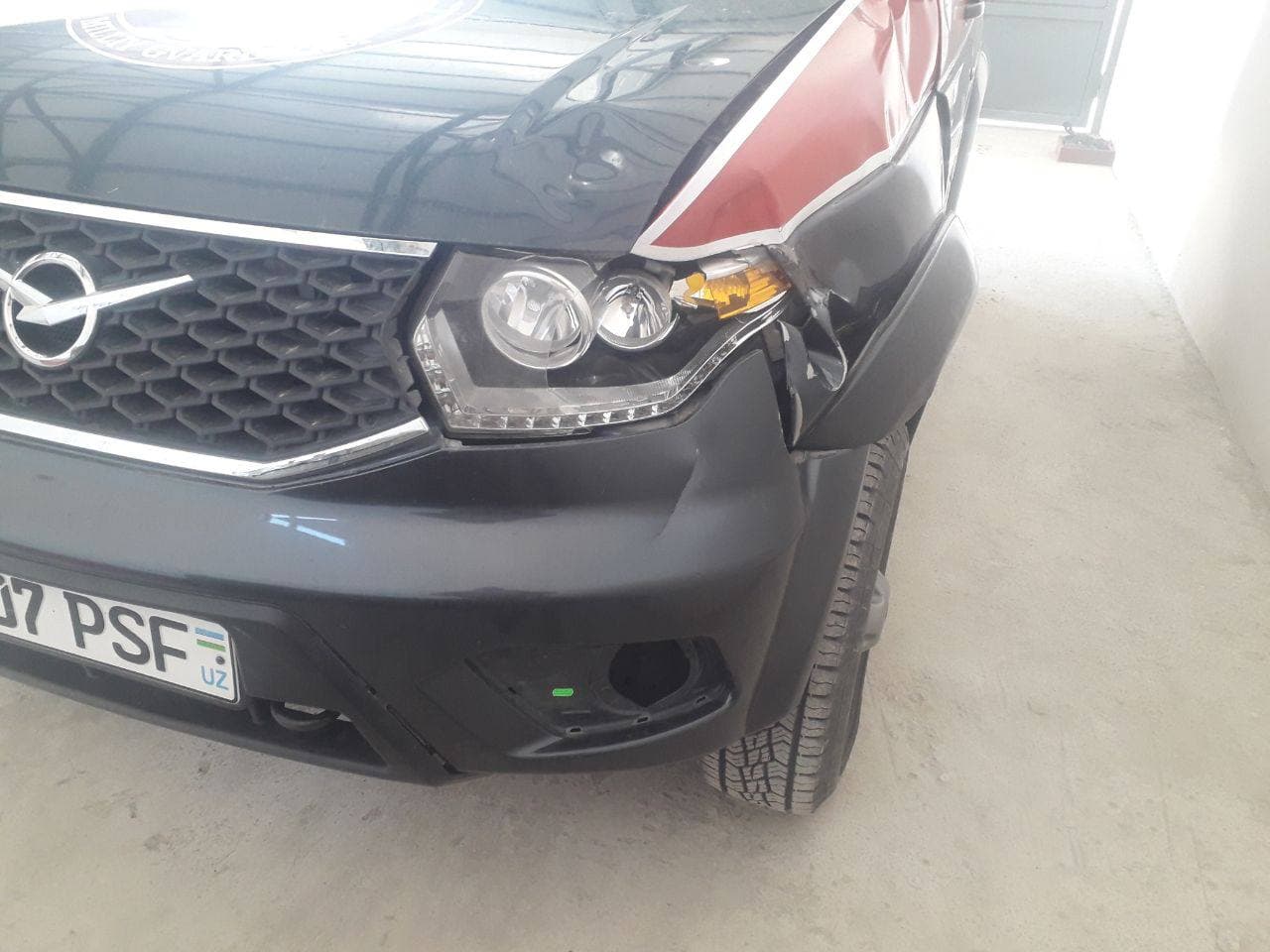 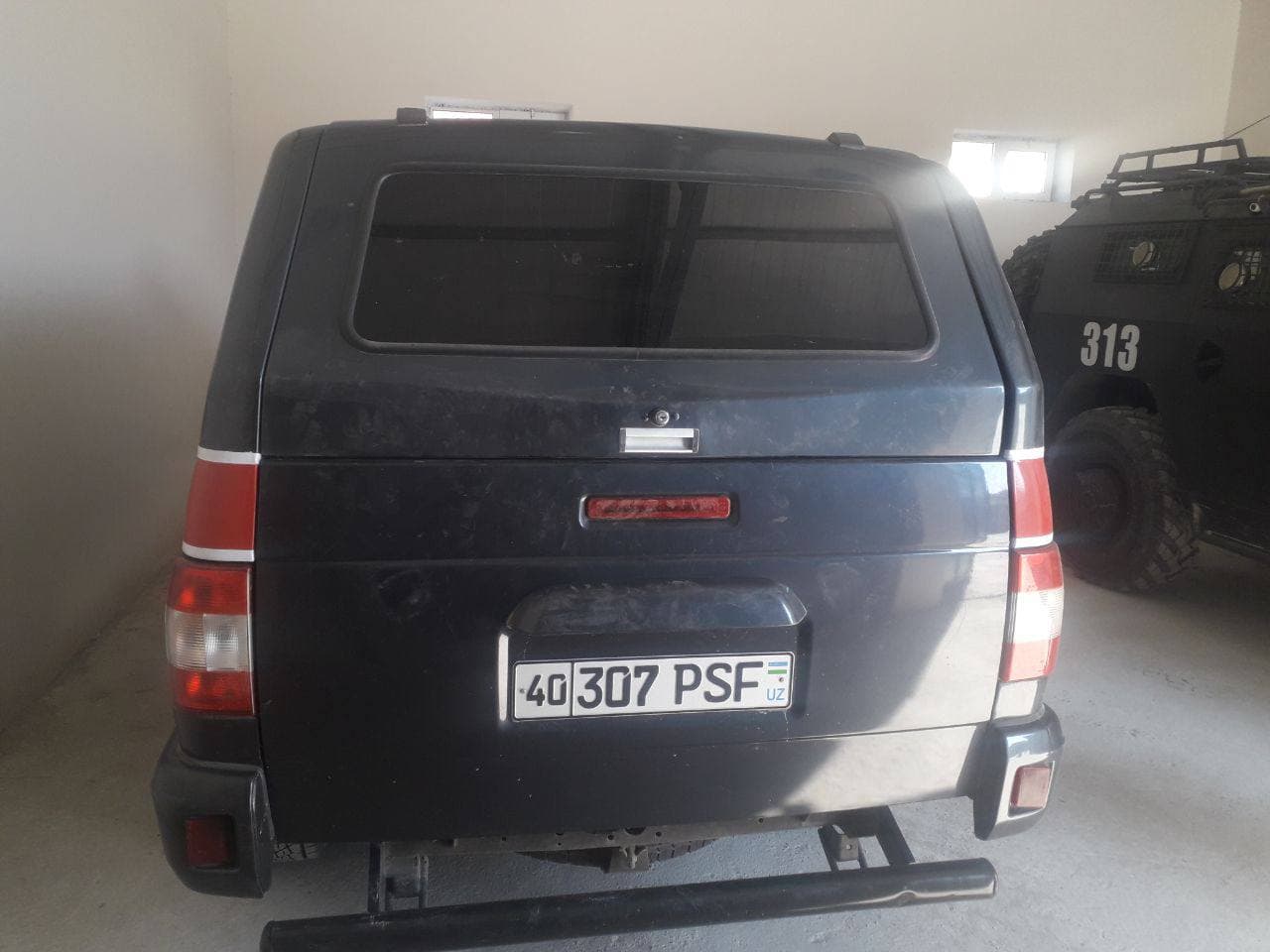 The military prosecutor’s office of Fergana region is conducting a preliminary investigation on this case. 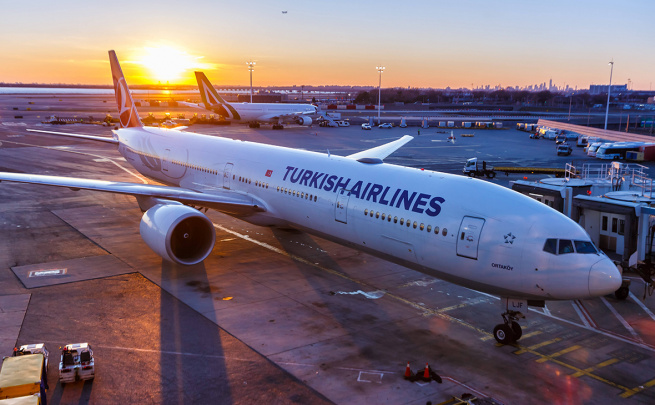 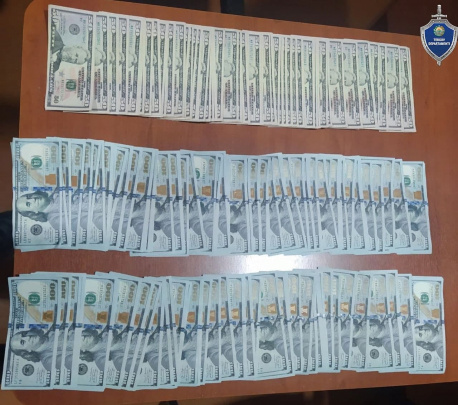 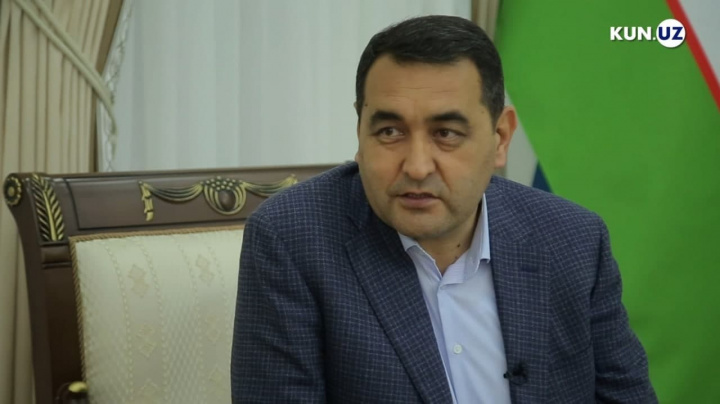