On April 14, the Central Election Commission held a meeting. 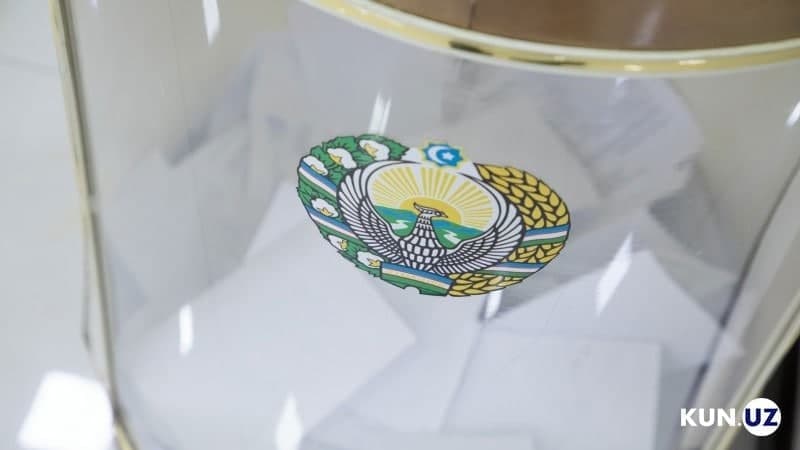 According to the CEC press service, the meeting discussed preparations for the presidential election and a number of draft provisions of the commission on the election of the head of state.

In accordance with the amendments made to the electoral legislation, from now on, the election of the president, deputies of the Legislative Chamber, deputies of representative bodies of state power will be held on the year of the expiration of their constitutional powers – at the end of October.

The meeting approved the program of main events, which details the upcoming step-by-step preparations with partner organizations for the presidential election, as well as specific deadlines for the execution of tasks.

The CEC adopted provisions that determine the procedure for conducting election campaigns by candidates for the post of president. 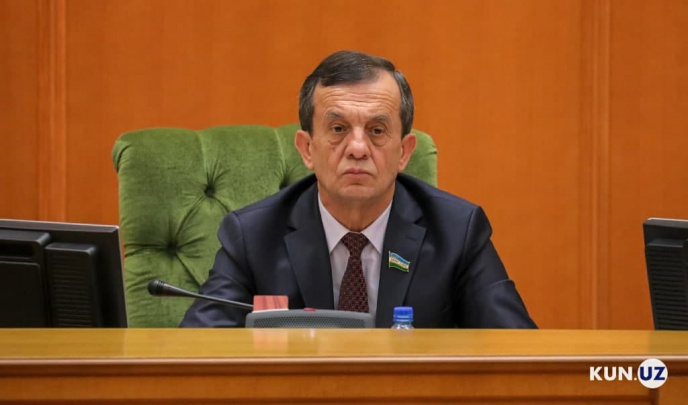 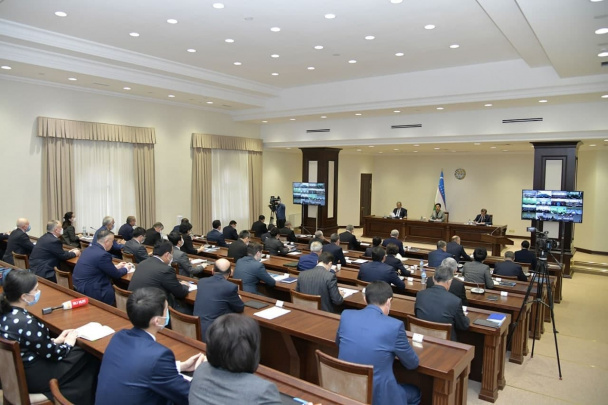 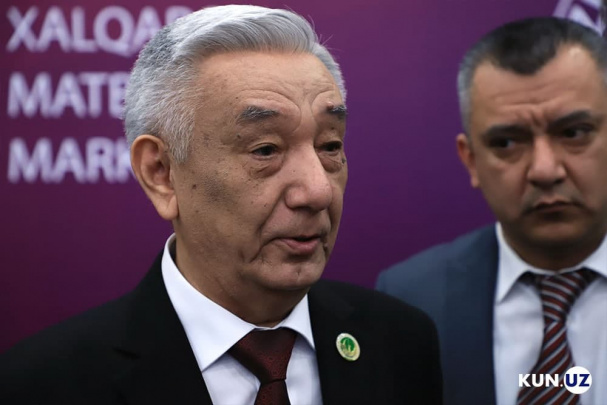