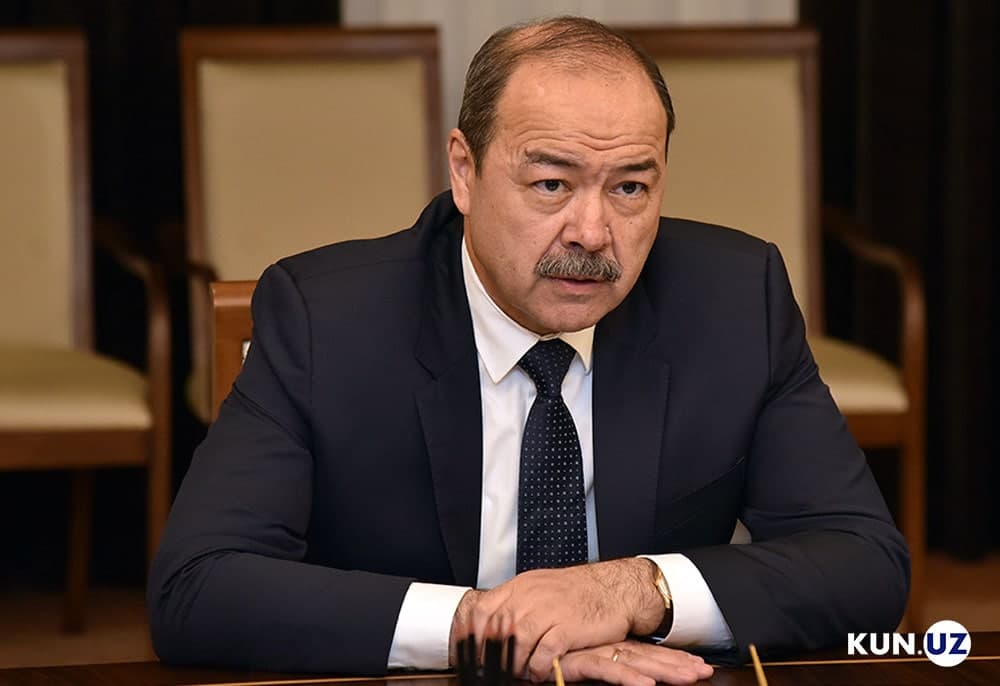 In accordance with the decree of the President of Uzbekistan, Abdulla Aripov has been awarded the Order “Fidokorona Xizmatlari Uchun” (For Selfless Services) for his many years of selfless work in government, strengthening the independence and economic power of Uzbekistan and the implementation of important strategic projects.

Abdulla Aripov was born in 1961 in Tashkent. He graduated from the Tashkent Electrotechnical Institute of Communication in 1983.

On December 12, 2016, UzLiDeP nominated him for the post of Prime Minister. 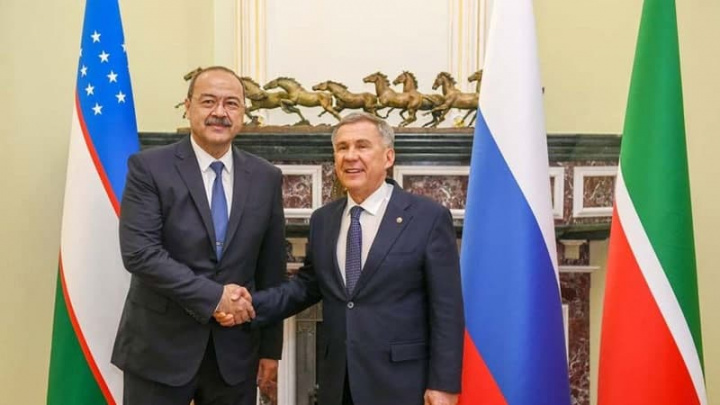 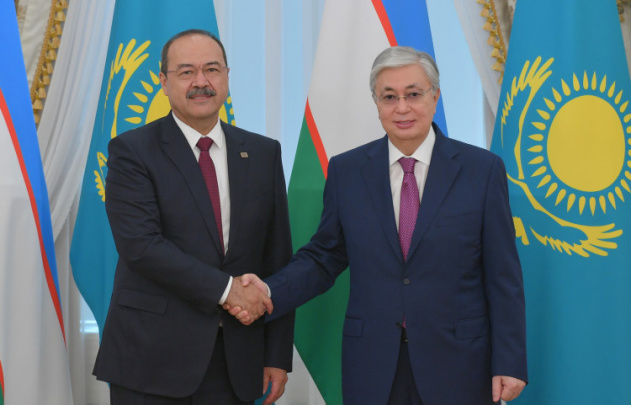 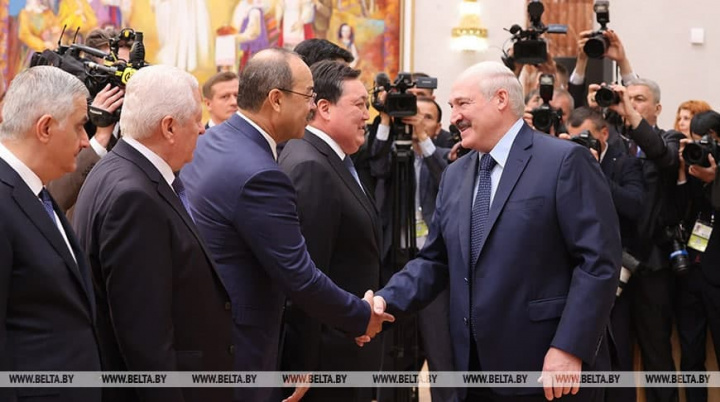 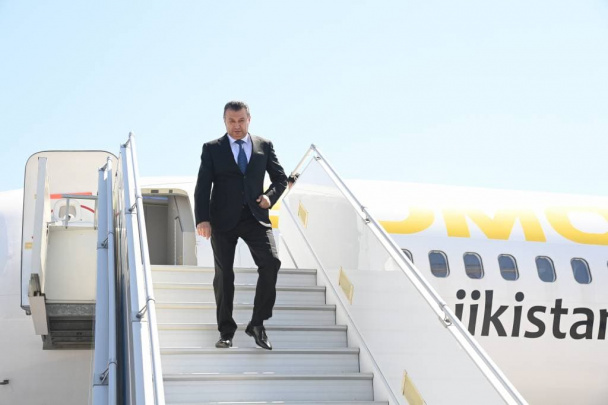