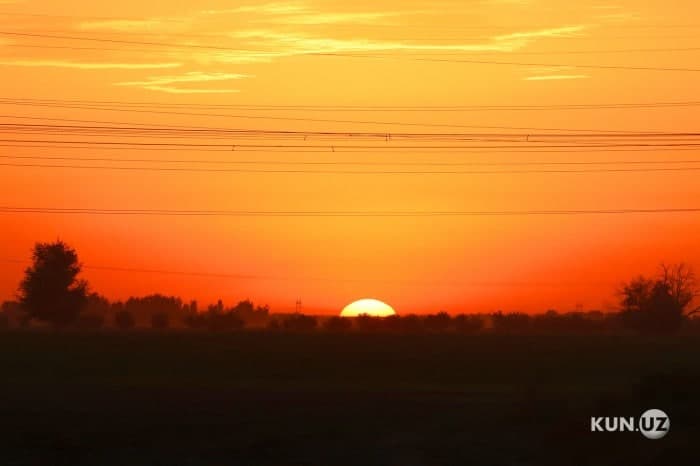 “On June 2, 2021, an information message was transmitted that on June 3-7, an increase in heat is expected across the territory of the Republic of Uzbekistan, caused by the increased removal of sultry air from the regions of Iran, and the average daily air temperature on these days will be 7-10°C higher than the climatic norm,” the message says.

As it became known, on June 3-7 this year, record high temperatures for this period were also recorded in Tashkent.

Earlier it was reported that the 80-year-old temperature record was broken in Uzbekistan. 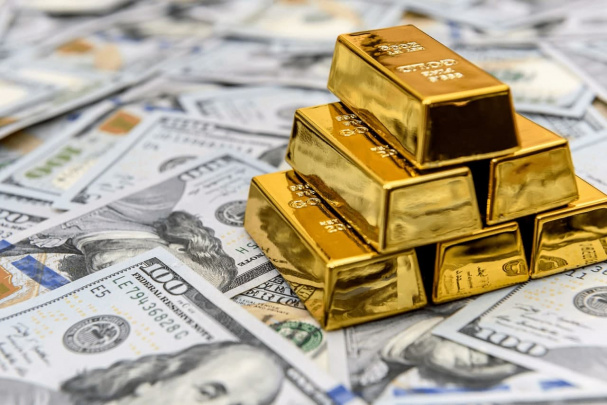