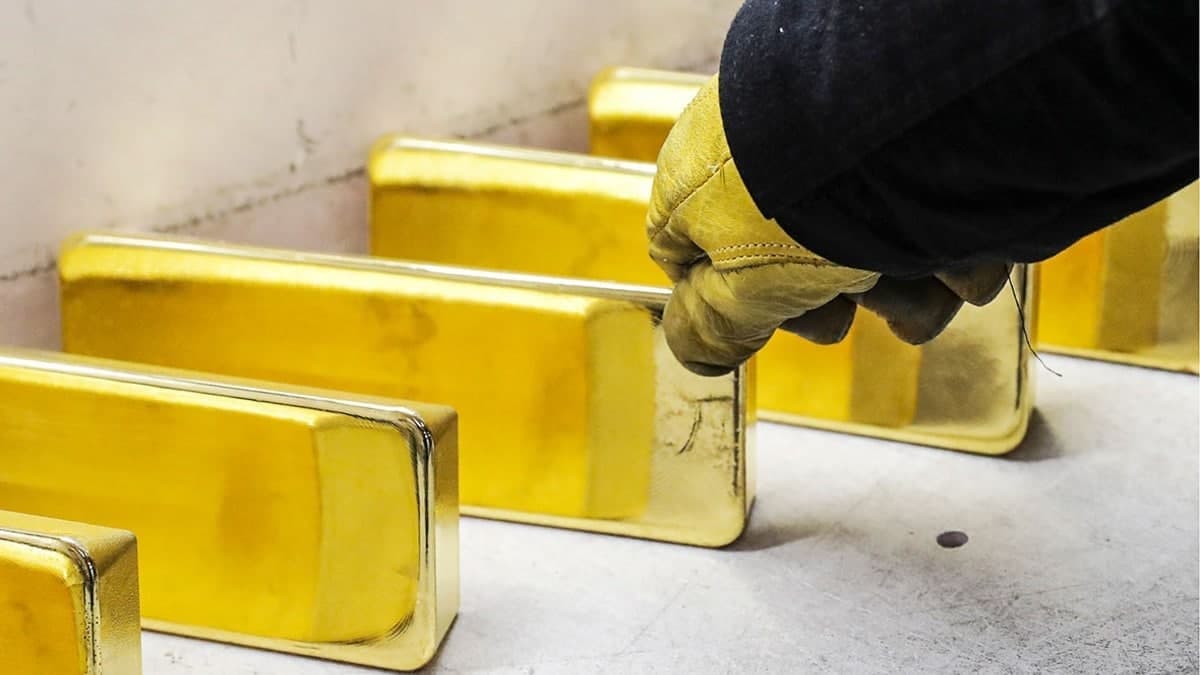 In January-May, 4,468 exporting entities brought the volume of exports without gold to $4.5 billion. 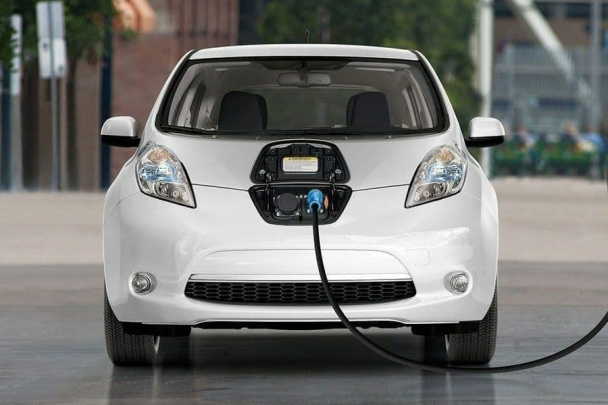 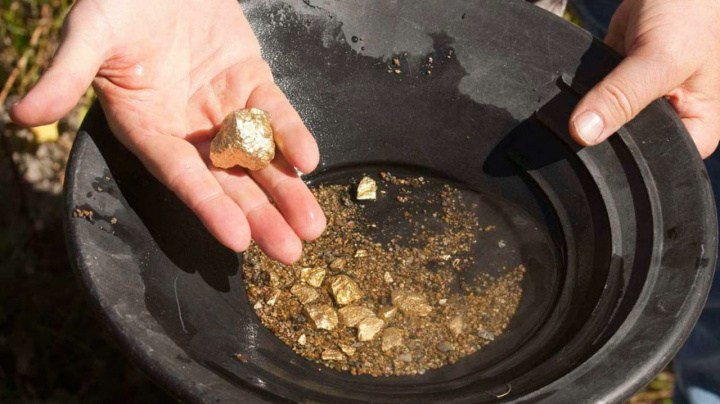 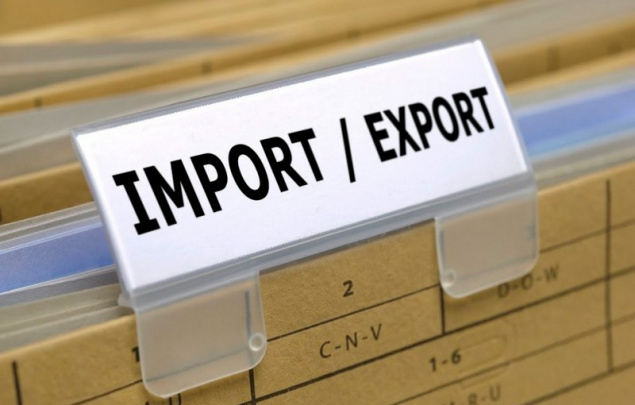 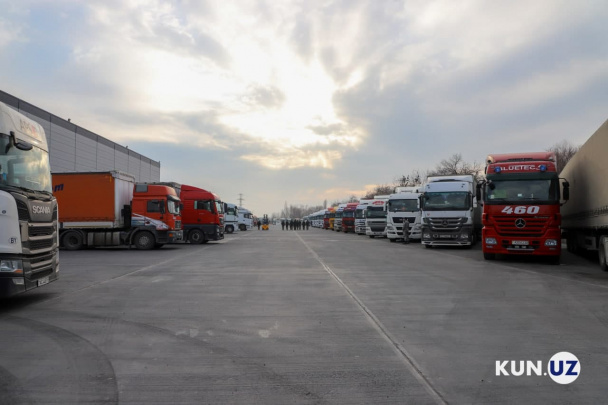