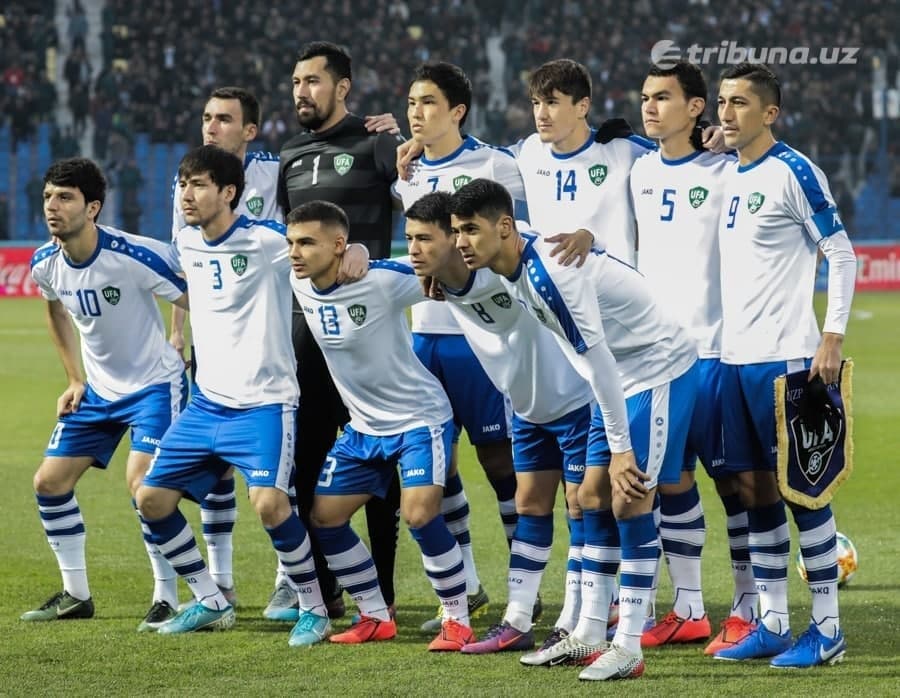 The national football team of Uzbekistan may be headed by a coach from Germany. Tribuna.uz reports referring to a source.

At the moment, the parties have not reached an agreement and, given that a new head coach of the national team will be appointed in the near future, news on this can be expected.

It should be recalled that Vadim Abramov resigned from his post as head coach after failing in the qualifying round for the 2022 World Cup. It was announced that a new coach would be appointed in the coming month. 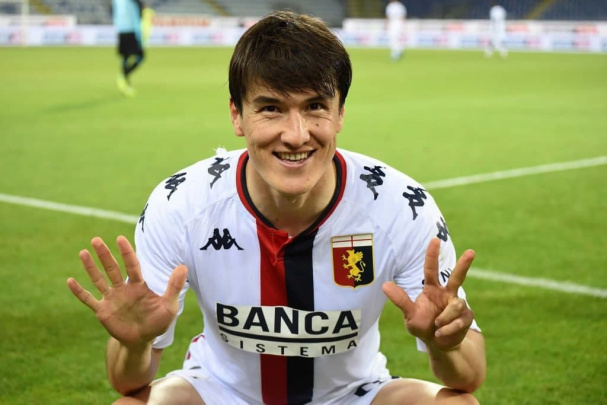 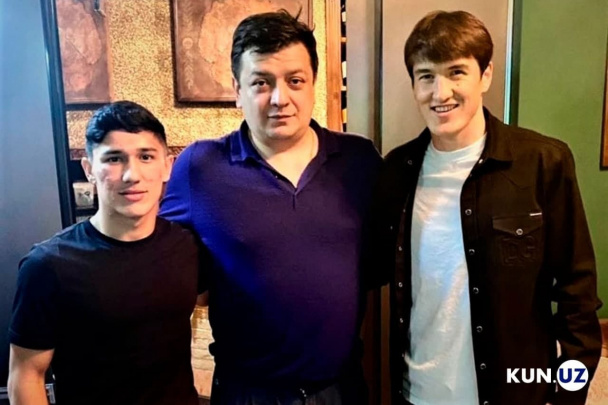 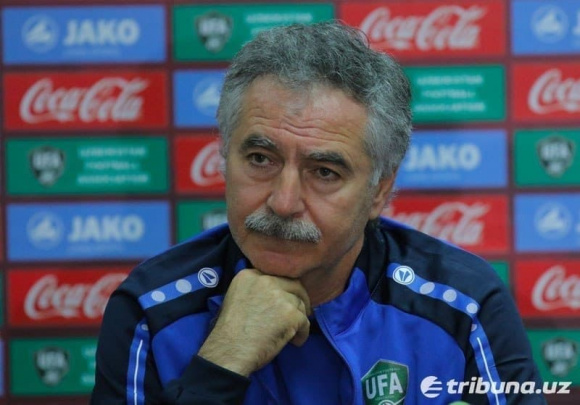 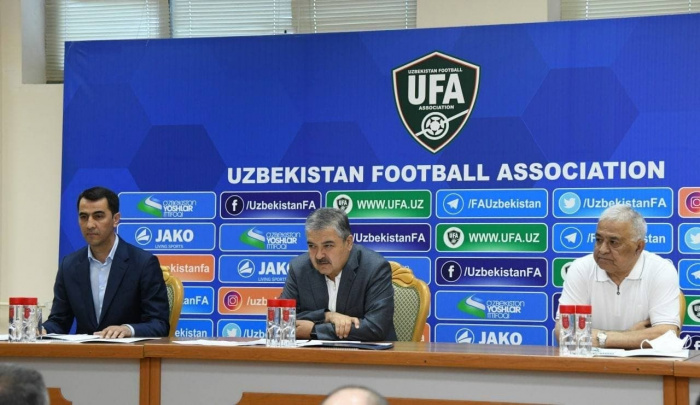