The ratio of new debts and repayments was approximately the same, the Central Bank explained. 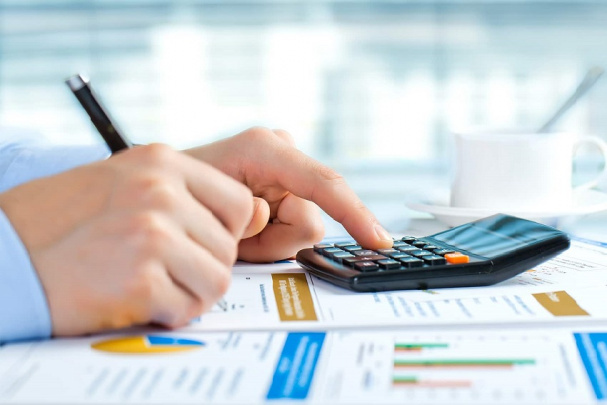 The total external debt of Uzbekistan at the end of the first quarter of 2021 amounted to $34.2 billion, Spot reports referring to the Central Bank data. Since the beginning of the year, it has grown by 1% or $310 million.

Debt in general is growing, but at the beginning of the year the pace slowed down dramatically. The Central Bank explains this by the fact that the ratio of new debts and repayments was approximately the same.

Most of the obligations fall under the banking ($6.6 billion), oil and gas and energy ($4.4 billion) sectors.

As for the repayment of the debt, in these three months $200 million and interest worth $67 million were paid for the public, $687 million and $94.3 million for the private one, respectively.

Spot previously wrote that by the end of 2020, external debt exceeded 50% of GDP. According to the results of the first quarter of 2021, GDP amounted to 128.5 trillion soums.