Now citizens of Uzbekistan traveling abroad will be told about the threats of the ideology of terrorism. 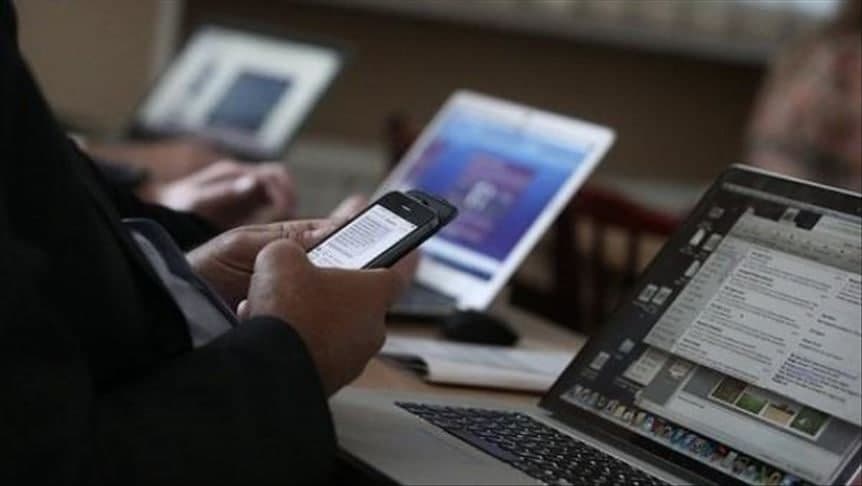 Uzbekistan will create a system of warning, early prevention and countering the spread of ideas of terrorism and extremism on the Internet.

The corresponding decree was signed by the head of state. According to the document, a national strategy for countering extremism and terrorism for 2021-2026 was approved, as well as a roadmap for its implementation.

To create such a system, it is planned to provide special units of the law enforcement agencies of Uzbekistan with the necessary software products and equipment.

In addition, an analysis of the Internet will be carried out to identify and eliminate destructive content, as well as to improve the regulatory framework in the field of countering the use of the Internet for extremist and terrorist purposes.

According to the decree, now Uzbeks traveling abroad will be told about the threats of the ideology of terrorism.

In particular, it is planned to “develop and introduce new mechanisms for preparing citizens traveling abroad for socio-cultural adaptation, as well as preventive work to clarify the threats of the ideology of extremism and terrorism”.

Moreover, it is planned to organize systemic filtration and preventive work with fellow citizens who have returned to Uzbekistan from abroad.

The document also provides for cooperation and coordination of work in this direction with government agencies of foreign countries. 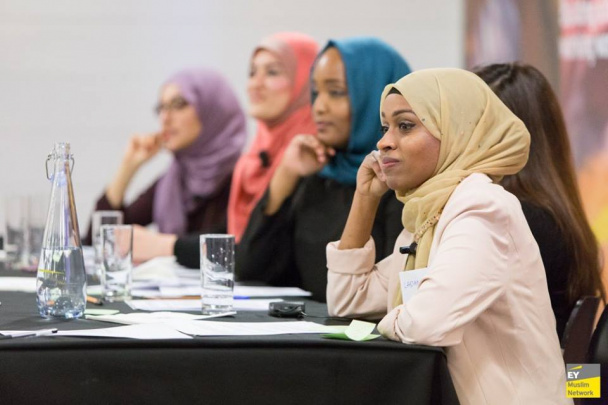