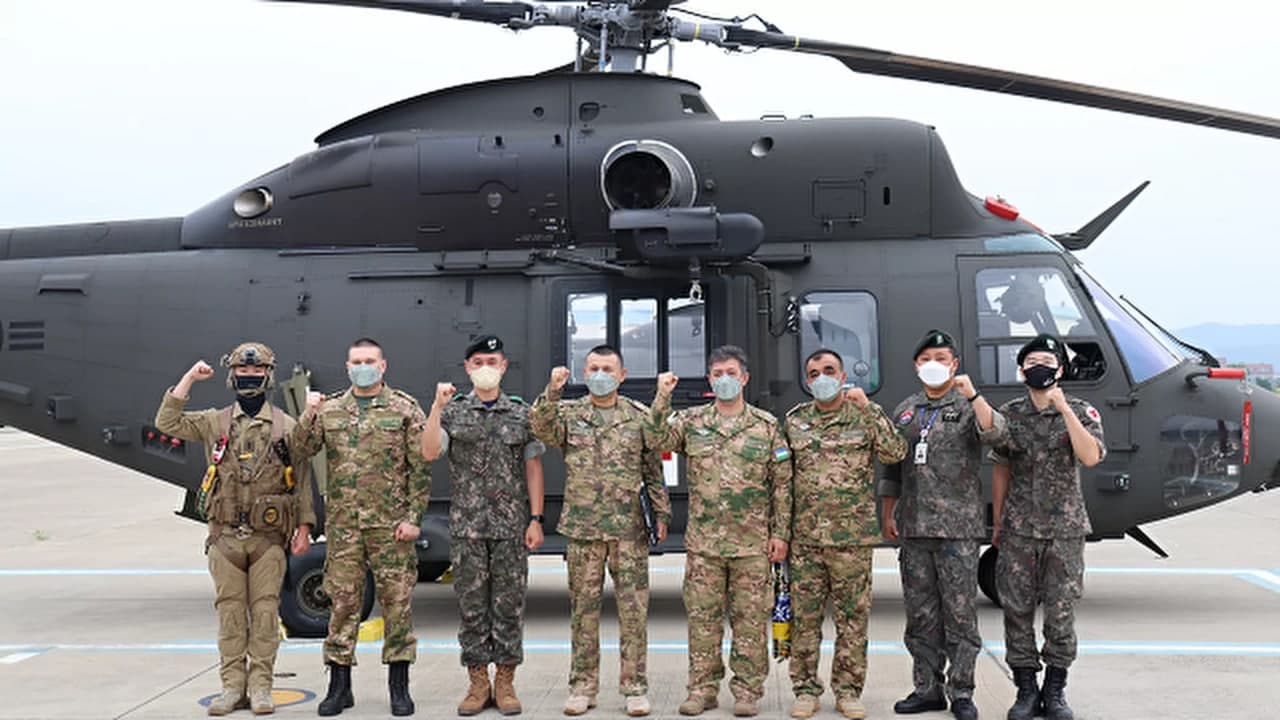 During the visit of the Uzbek delegation to Seoul, the parties also agreed on master classes by South Korean specialists in military medical institutions of Uzbekistan and joint research in the field of military medicine.

Military doctors of Uzbekistan will undergo training in military medical educational institutions of the Republic of Korea, Dunyo IA reported.

The corresponding agreements were reached within the framework of the visit to Seoul of the Uzbek delegation headed by the head of the medical support department of the Ministry of Defense Colonel Bakhodir Abdulakhatov. The day before, he held talks with General Kim Yong Sun, Commander of the Medical Command of the Armed Forces of the Republic of Korea.

During the meeting, the parties also agreed to hold master classes by South Korean specialists in military medical institutions of Uzbekistan and joint research in the field of military medicine, discussed further practical steps to enhance interaction and exchange experience in this area.

“The importance of constant interaction was emphasized and readiness was expressed to further intensify interaction in a wide range of areas,” the Uzbek Foreign Ministry said in a statement.

The Commander of the Medical Command received an invitation to pay a return visit to Uzbekistan in January 2022. The head of the South Korean delegation is expected to take part in the opening ceremony of the new Central Military Clinical Hospital of the Defense Ministry of Uzbekistan.

The visit will last until July 9. 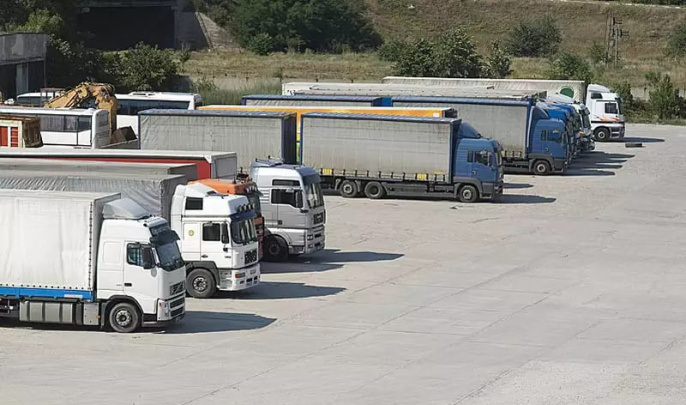 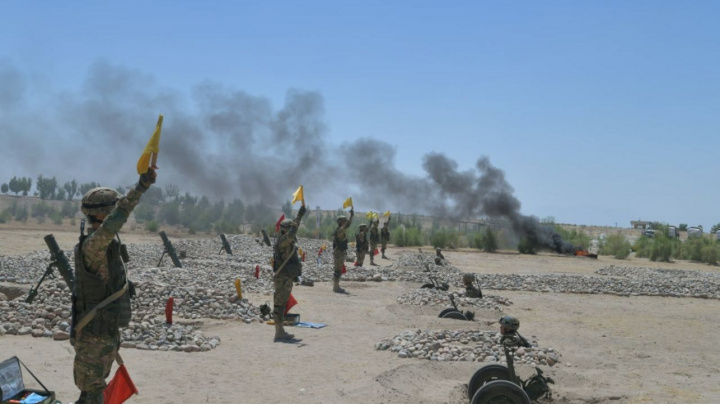 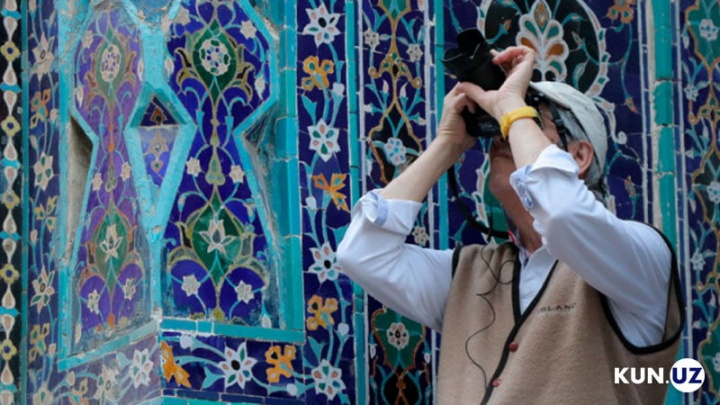 17:33 / 01.08.2022
People who moved from Russia to Uzbekistan express their opinions about settlement in the country
POLITICS

13:21 / 30.07.2022
Ministry of Defense denies reports about violations in field of public procurement
Top