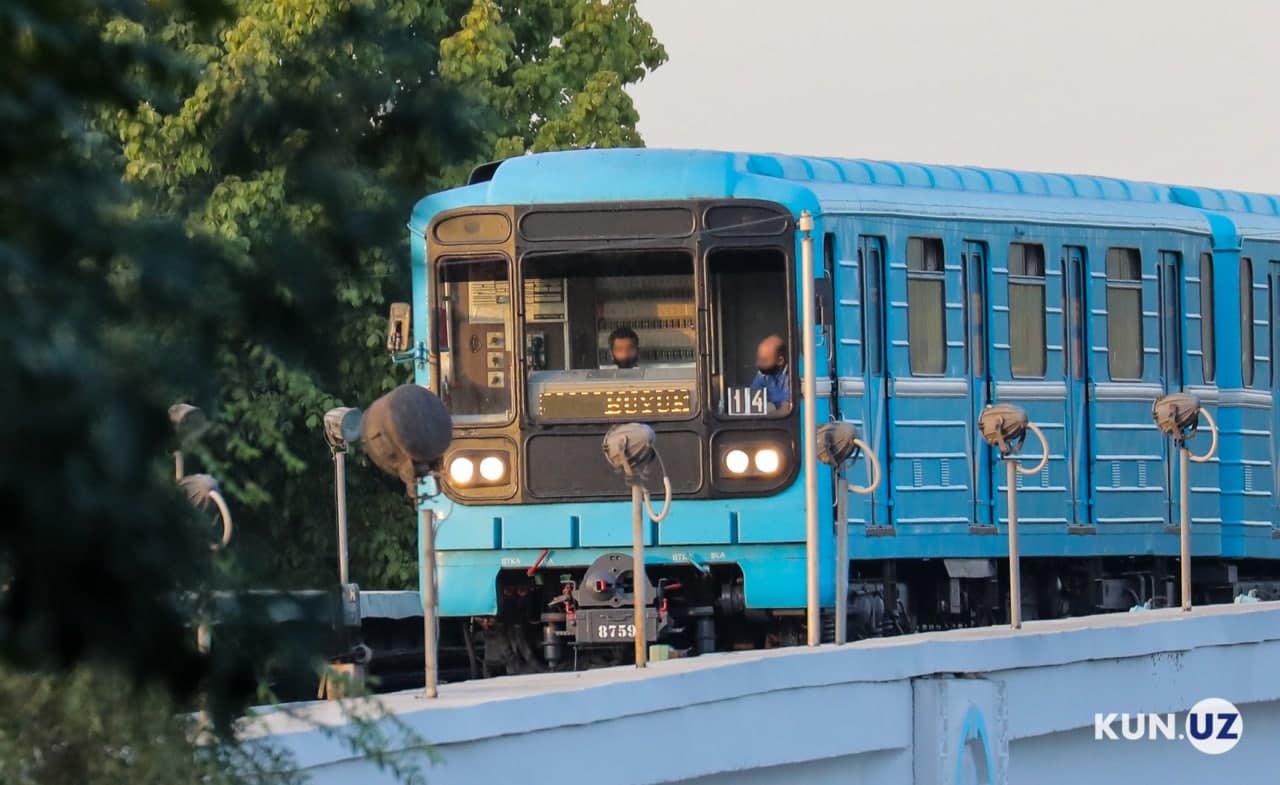 A decision of the Cabinet of Ministers of July 12 on the approval of the feasibility study of purchasing ten four-car trains for the Tashkent metro has been adopted.

The document approved the technical and economic indicators of the feasibility study of the project for the purchase of ten four-car metro trains, the forecast schedule for the repayment of the loans (principal amount, interests) of the State Development Corporation VEB RF and Roseximbank.

VEB RF granted a loan for a period of 11 years, and Roseximbank – for 12 years.

Uzbekistan Railways will deliver four-car trains for the Tashkent Metro from Metrowagonmash (Russian Federation) by December 1. The project agreement was signed at the INNOPROM international industrial exhibition, held in Tashkent on April 5-7. 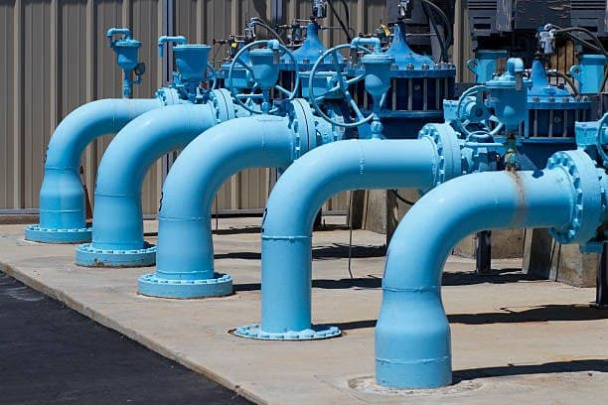 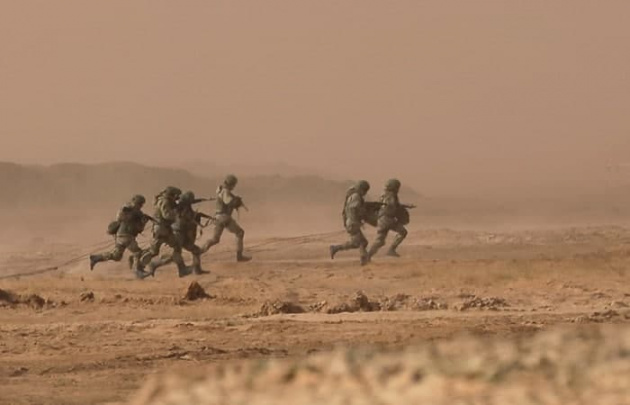 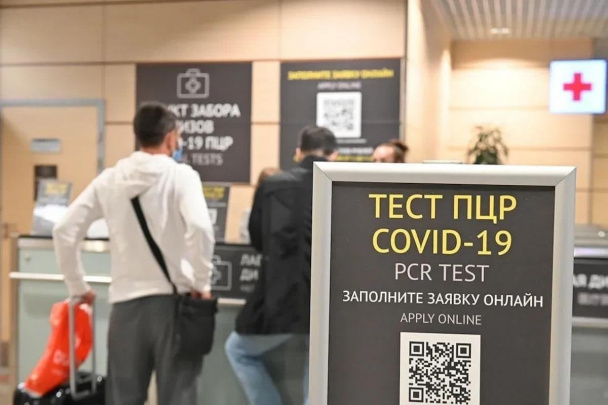 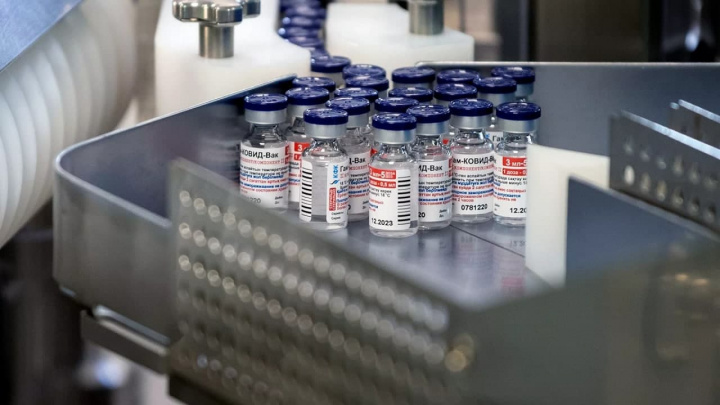