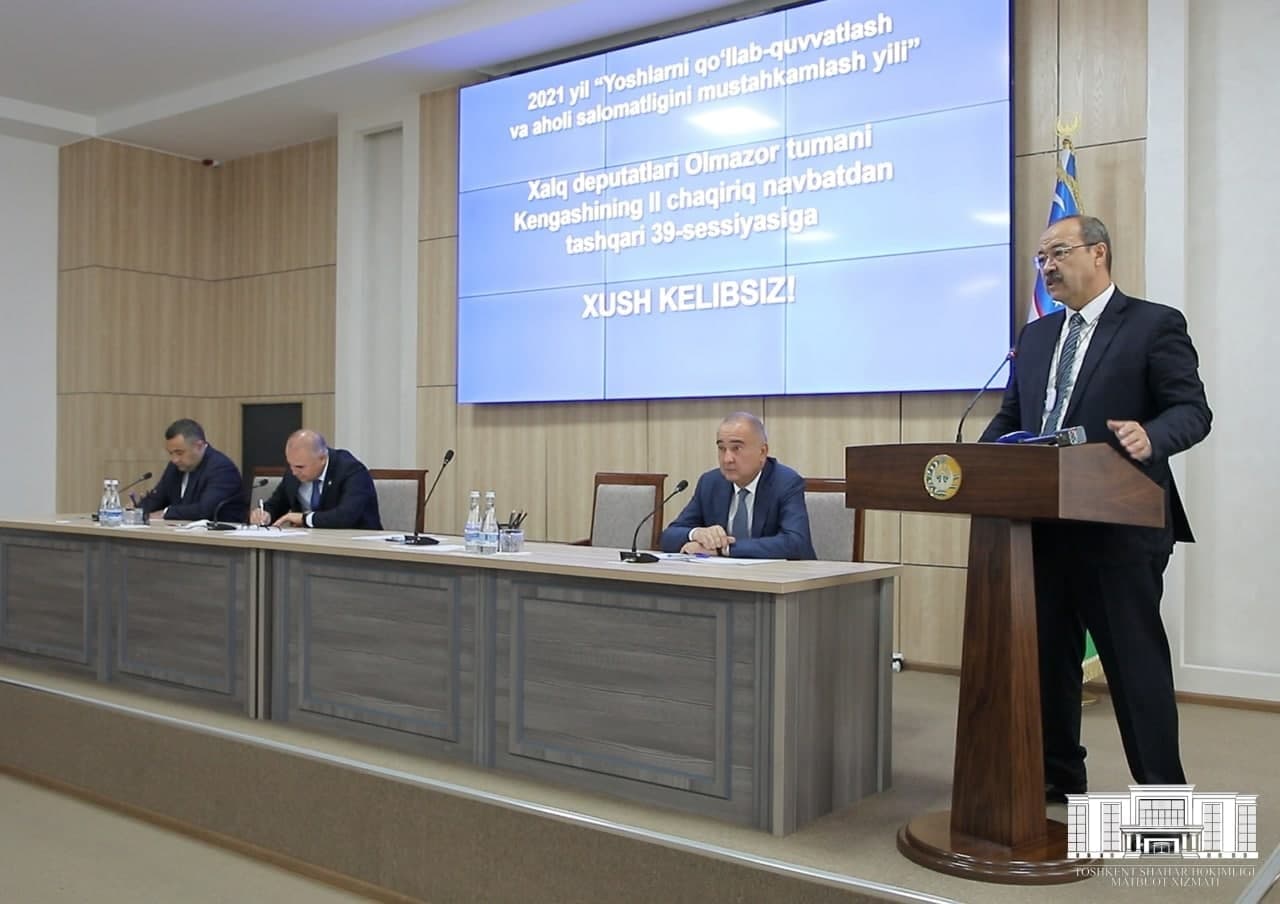 On August 2, an extraordinary session of the Almazar district council of people's deputies was held.

According to the press service of the city administration, deputies considered an organizational issue at the meeting.

During the session, Prime Minister Abdulla Aripov made a speech and proposed Azizkhon Umarkhonov for the post of khokim of the region. Deputies approved his candidacy. 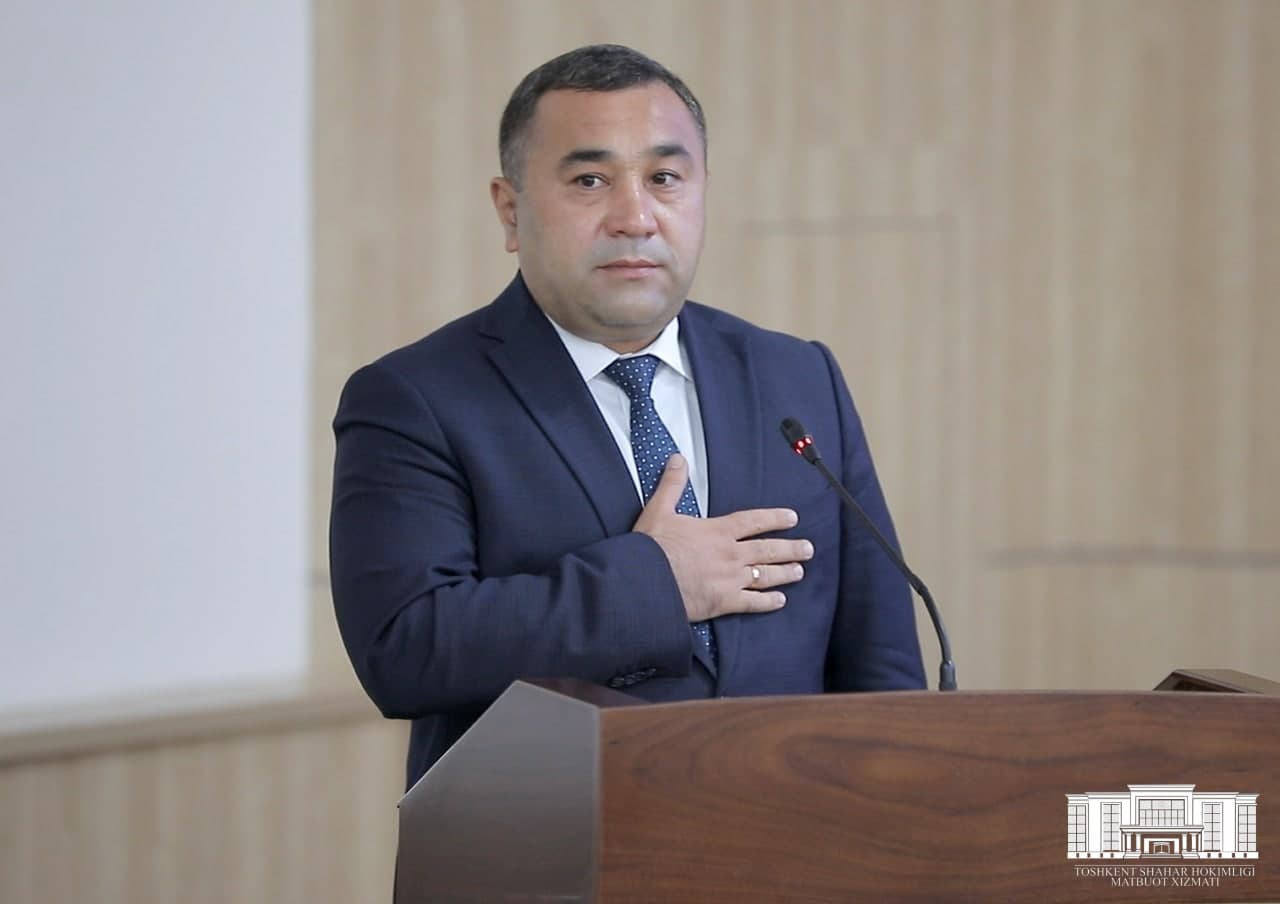 It should be recalled that in mid-July, the khokim of the Almazar district, Abdumajid Mullajonov, died. 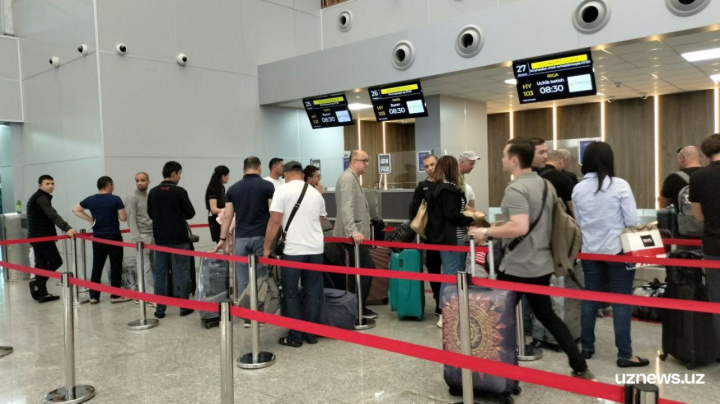 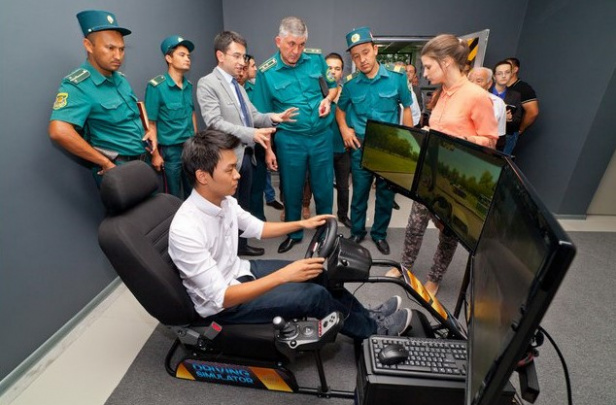 15:30 / 13.08.2022
MIA may be transferred the authority to license activities for training and retraining drivers
SOCIETY 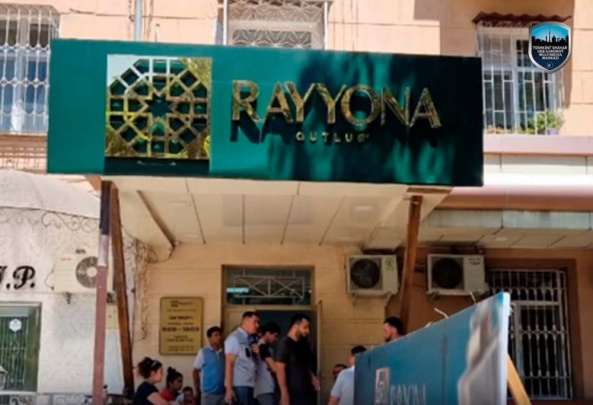