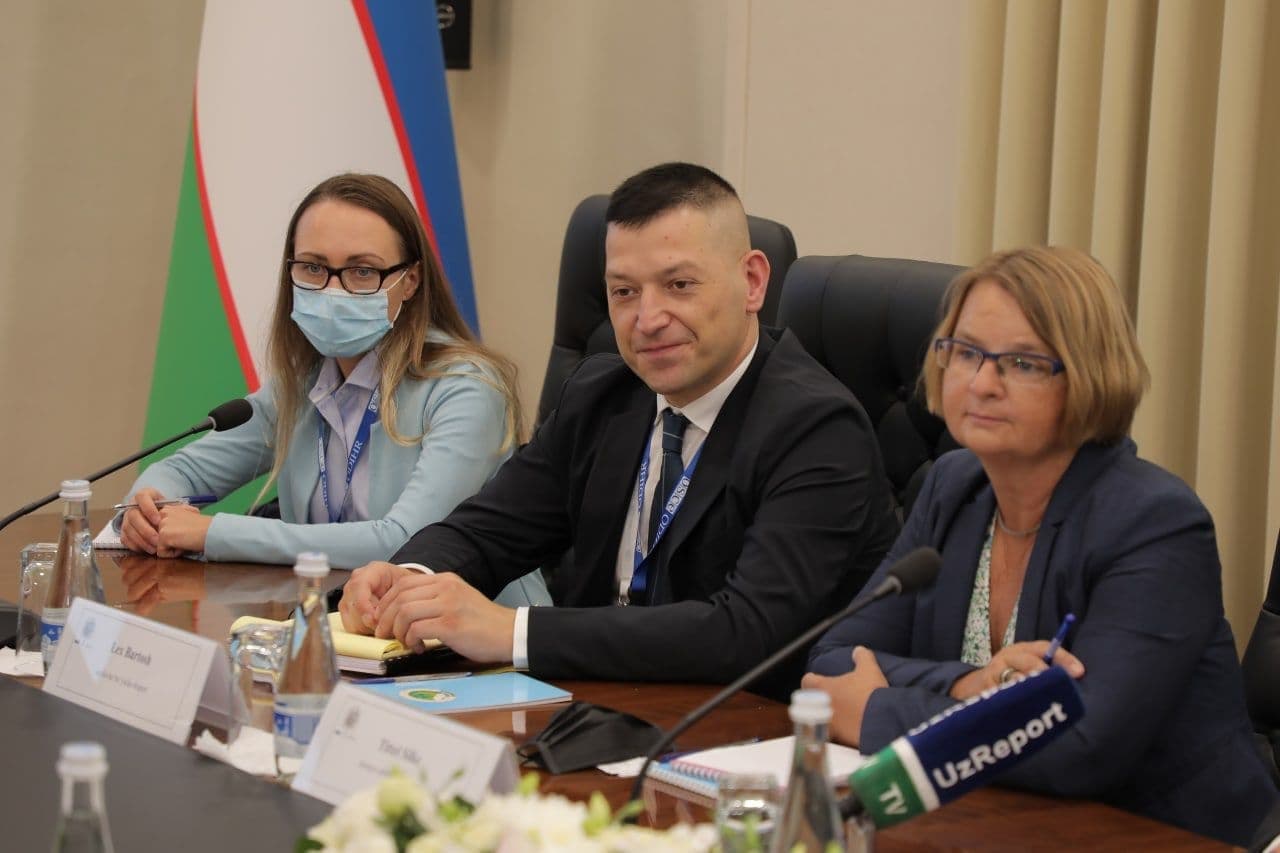 11 experts of the OSCE Office for Democratic Institutions and Human Rights (ODIHR) arrived in the country on September 14, 28 long-term observers are expected to arrive next week. 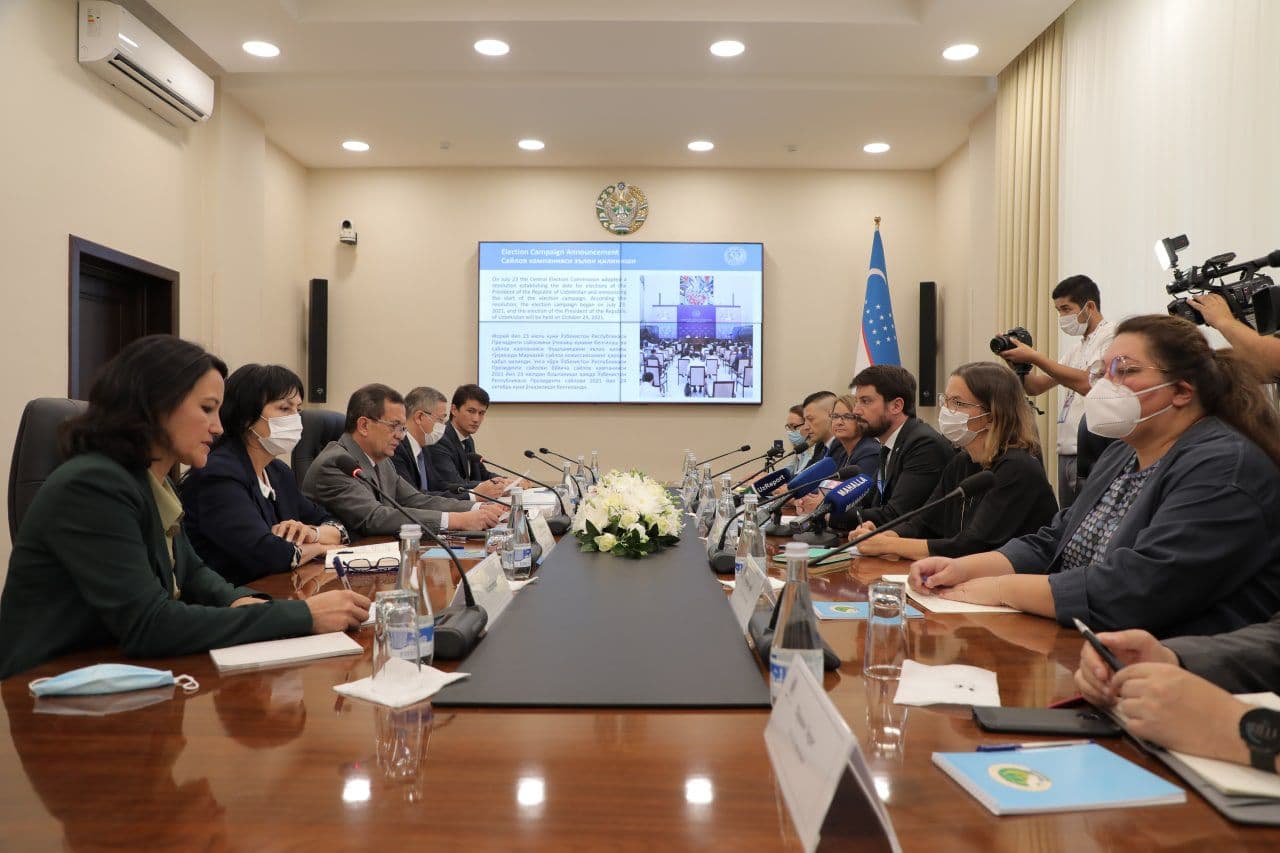 The mission will assess whether the election is held in line with OSCE commitments and other international obligations and standards for democratic elections, as well as with national legislation. Observers will closely monitor fundamental aspects of the election such as voter registration, campaign activities, the work of the election administration and relevant government bodies, election-related legislation and its implementation, and the resolution of election-related disputes. The mission will also monitor media coverage of the campaign. 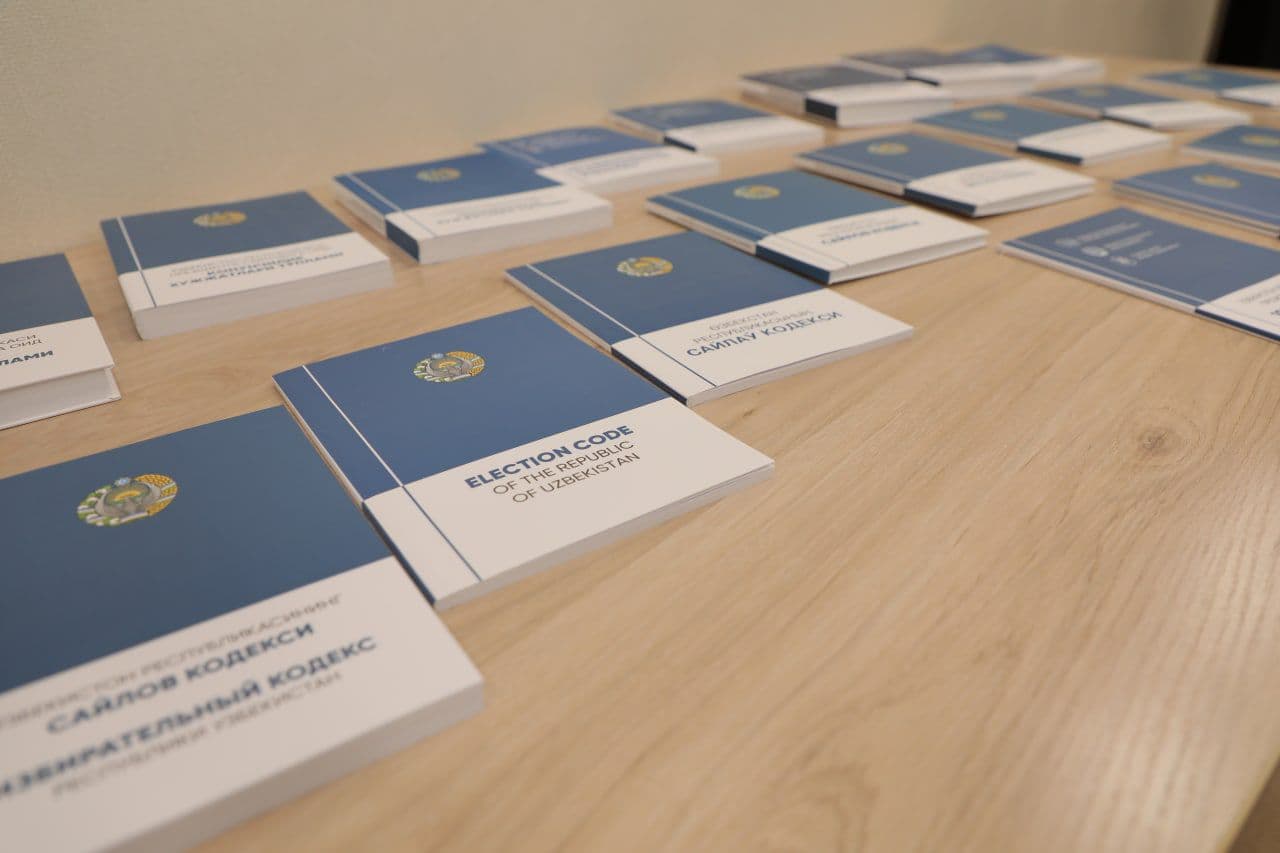 “In about three weeks, we will publish our first report. It will provide specific information on the work done,” said Eoghan Murphy, head of the OSCE/ODIHR Election Observation Mission in Uzbekistan.

14:03 / 21.10.2021
“Gas is an important resource, we should preserve it for future generations” – Mirziyoyev meets with voters in Jizzakh
POLITICS 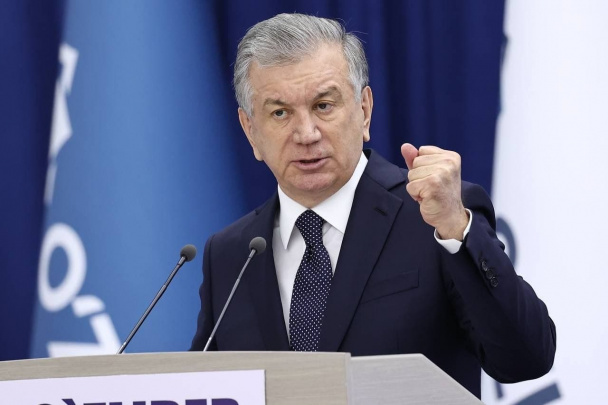 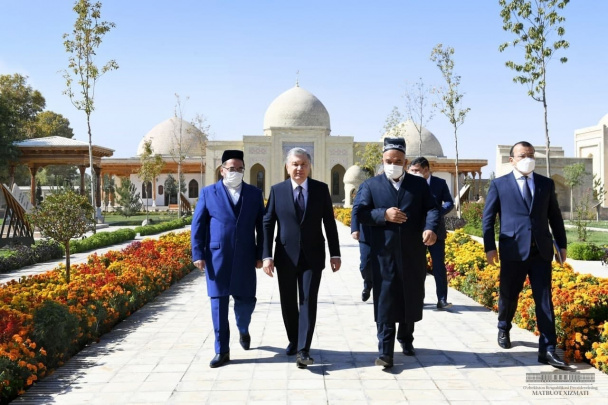 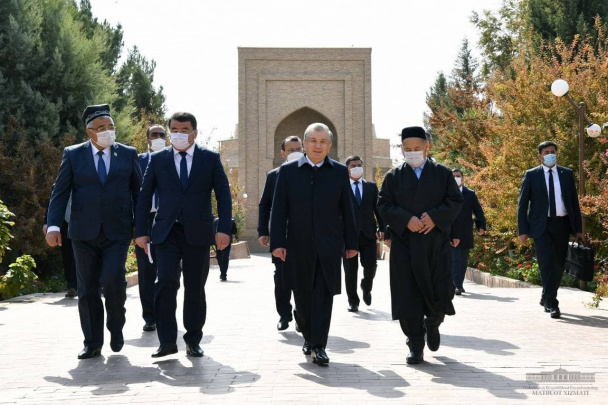