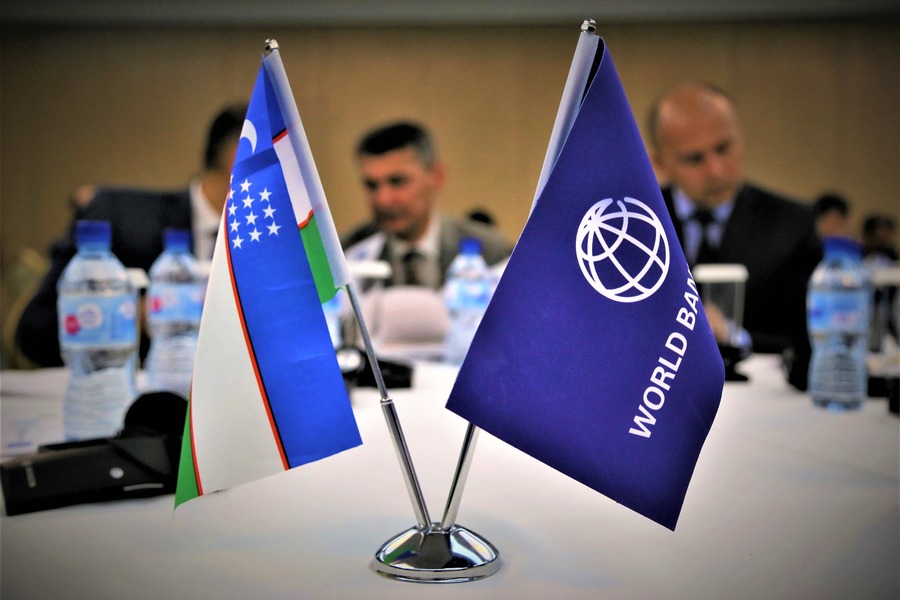 The World Bank’s Board of Executive Directors previously approved the publication of an independent external review of the facts and circumstances surrounding inconsistencies in data in Doing Business 2018 and Doing Business 2020. The review was prepared by the law firm WilmerHale. The document briefly mentions the so-called “protocol of Uzbekistan”. To downgrade the ratings of individual countries, the bank’s management used an unspoken rule called “protocol of Uzbekistan”. It is possible that this approach was used for the first time in assessing the indicators of Uzbekistan, that is, they intentionally underestimated the country’s indicators.

The World Bank Office in Uzbekistan released the following statement on this issue:

“The World Bank supports the reforms carried out in Uzbekistan in recent years to improve the business climate as part of the country’s broad and ambitious economic transformation towards an open market economy. These reforms include the liberalization of domestic and foreign trade, simplification of registration and licensing procedures for business entities, and the development of the tax system. They have resulted in changes in the business environment and public financial management.

In particular, in 2018-2019, there was a significant increase in the number of newly registered business entities and enterprises with the participation of foreign capital. Also, the volume of exports of fruits and vegetables increased, and the registration of new enterprises and persons paying income tax reached new record levels. 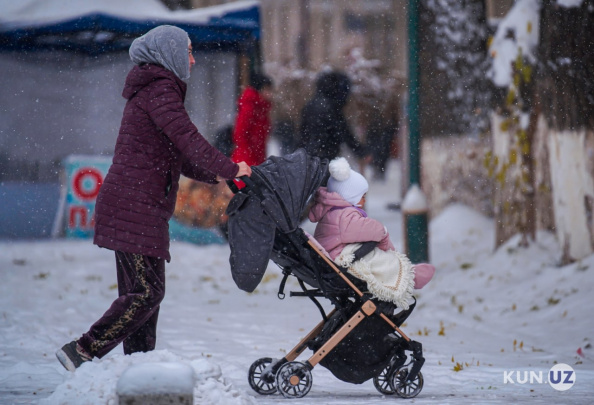 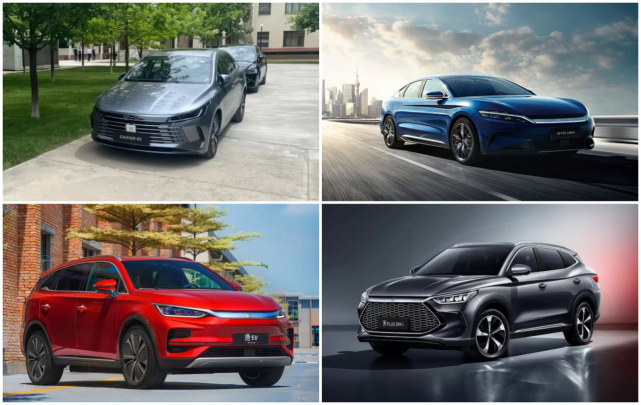 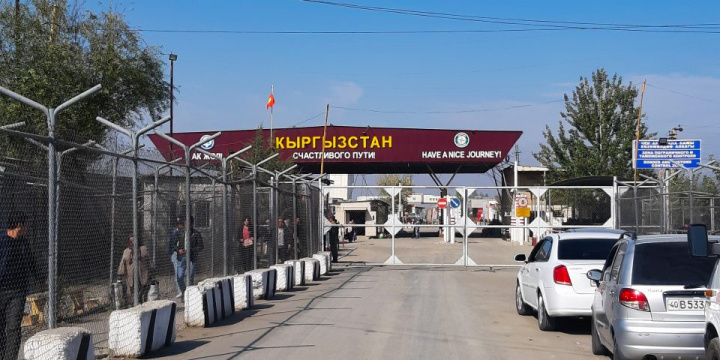 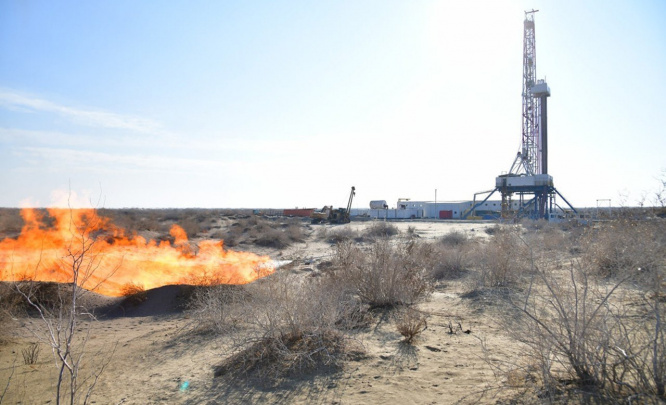