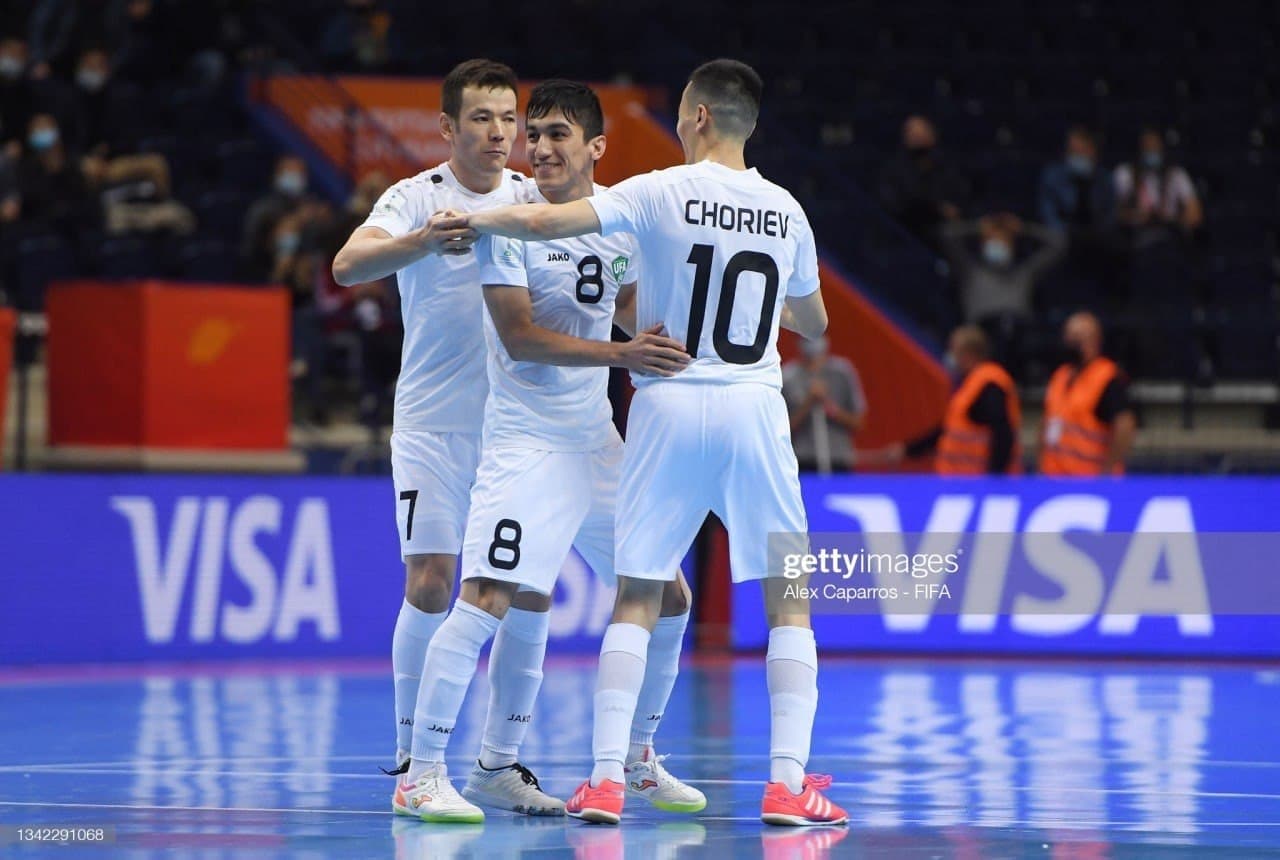 Iran advanced to the FIFA Futsal World Cup Lithuania 2021 quarter-finals after winning Uzbekistan (9:8) in their Round of 16 tie at the Vilnius Arena on Friday, the AFC reported.

The all-Asian affair got off to an exciting start right from the get-go with both sides battling for possession with Iran opening the scoring in the first minute through captain Ali Asghar Hassanzadeh, before Mahdi Javid doubled their lead in the fifth minute, courtesy of Farhad Fakhim’s assist.

The two teams last met in the 2018 AFC Futsal Championship with Iran emerging 7:1 winners but Uzbekistan – bolstered by reaching the Round of 16 for the first time – refused to be overawed and pulled one back in the ninth minute through Khusniddin Nishonov.

Iran restored their two-goal lead when Hassanzadeh turned provider for Saeid Ahmad Abbasi to find the back of the net in the 16th minute, but Uzbekistan’s persistence saw them score quick goals through Dilshod Rakhmatov and Ikhtiyor Ropiev in the 17th and 18th minutes respectively to level the tie.

Iran called their first time-out to take the edge out of Uzbekistan, which proved to be a successful move as Farhad Tavakoli struck moments into the restart.

Team Melli maintained their high tempo in the second half with Abbasi and Javid scoring their second goals of the evening in the 22nd and 25th minutes respectively.

The scintillating match continued with its thrills as Anaskhon Rakhmatov reduced Uzbekistan’s deficit in the 28th minute, but Iran’s reply was immediate through Hassanzadeh, before Moslem Oladghobad scored two minutes later to make it 8:4.

Uzbekistan, however, refused to back down and closed the gap with Ilhomjon Hamroev and Nishonov beating Iran goalkeeper Alireza Samimi in the 31st and 33rd minutes.

The goals galore, however, was not yet over as Abbasi completed his hat-trick in the 37th minute but Uzbekistan fought back with Anaskhon and Hamroev giving their side hope only for the clock to run out on them 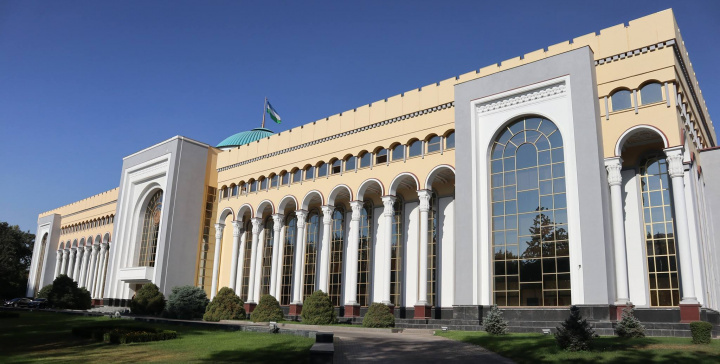 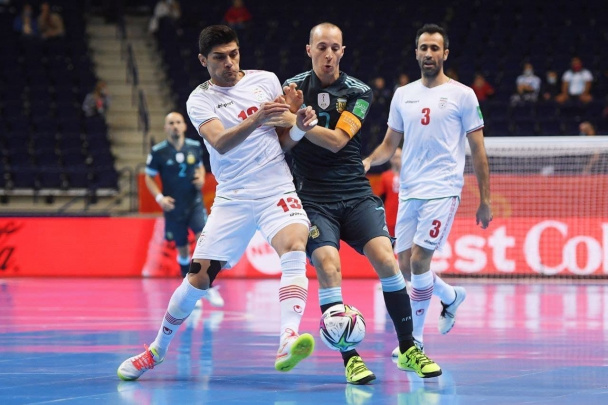 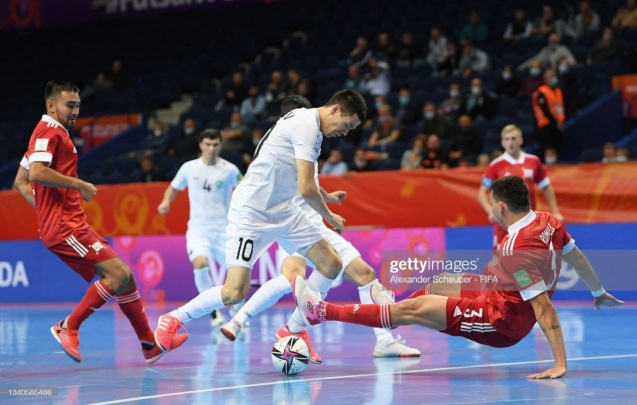 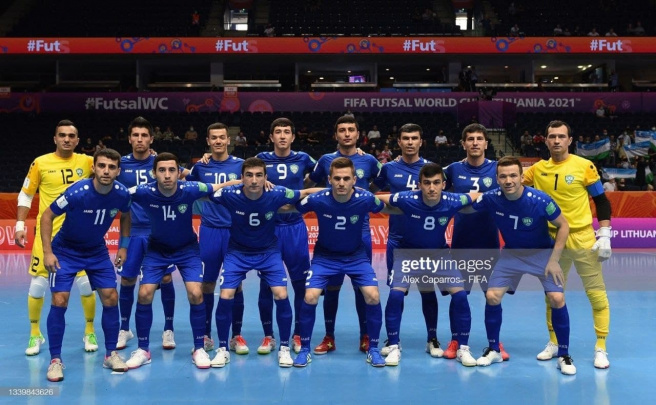