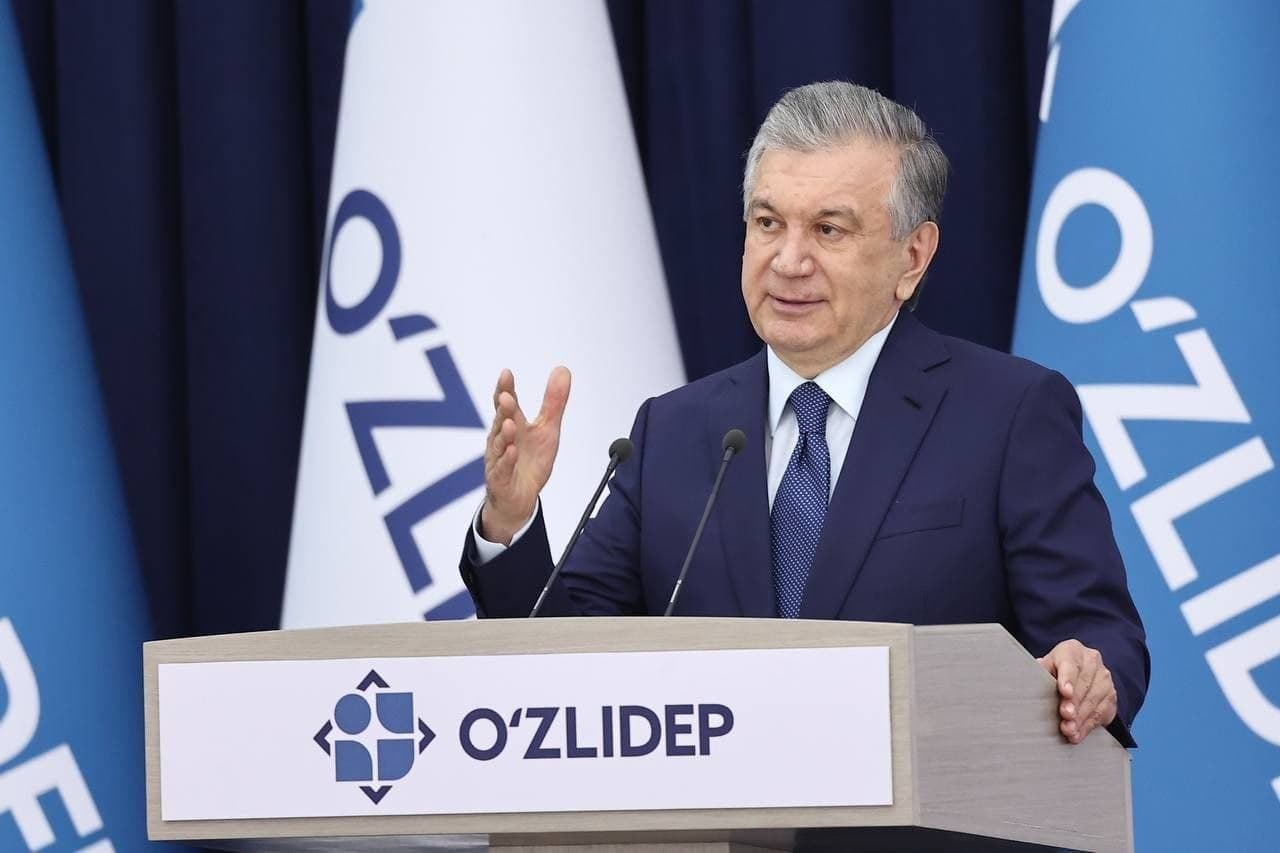 During the meeting, Mirziyoyev expressed his opinion on the election process and spoke about changes in the freedom of doing business.

“In the last five years, we have freed ourselves from fears, which is a big achievement. At a meeting in Namangan yesterday, an entrepreneur told me that he now has a turnover of $80 million. Had it been the previous regime, he would be under constant monitoring even with $8 thousand. Whoever works honestly, let him earn and be rich, let him bring prosperity to the people.

Let everyone make their choice in the election independently. Choose any candidate you want. But I would ask you to go to the polling stations in person, not sending a member of your family to vote for others as well,” Kun.uz correspondent quoted Mirziyoyev as saying. 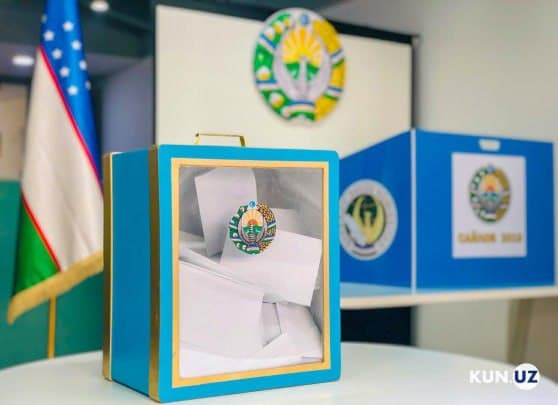 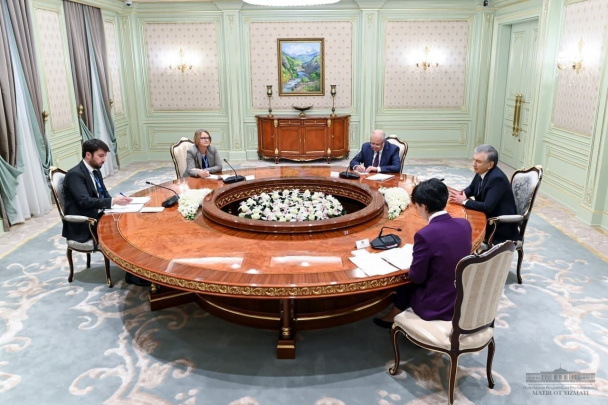 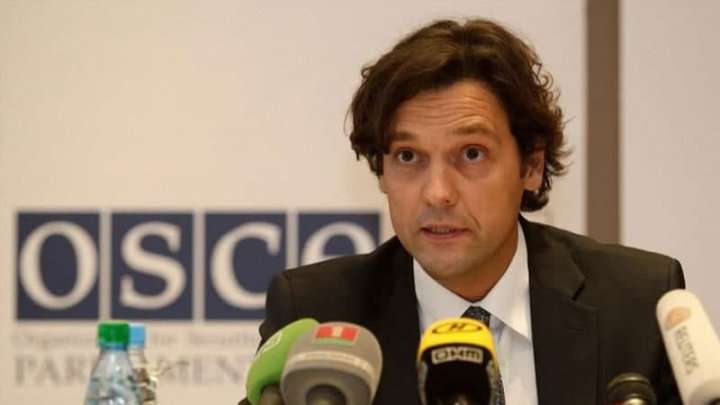 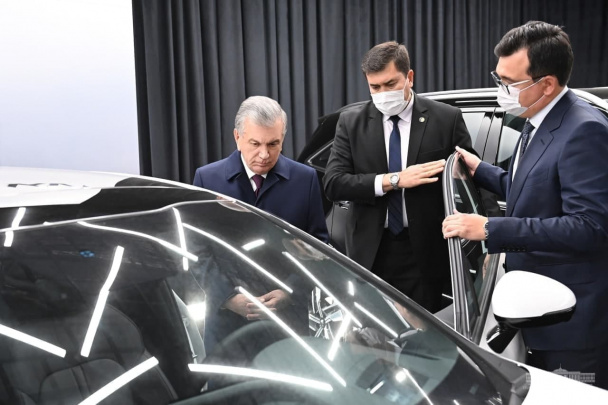