On October 02 at 15:00, at the intersection of Chinor and Polvonyor streets in the Yangikhayot district, a road accident occurred. Consequently, a pupil of 10th grade died, the district DIA reports. 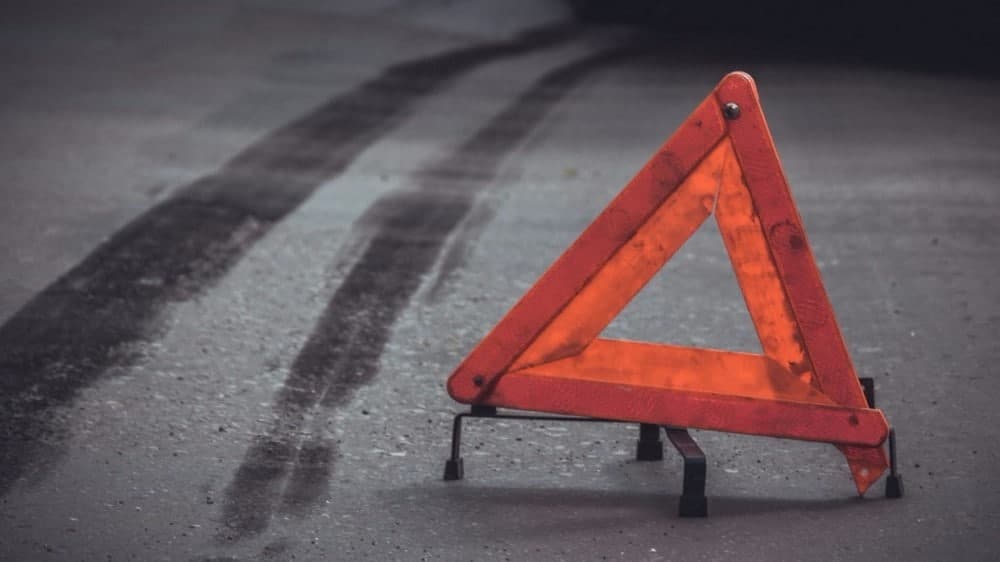 According to preliminary data, a resident of the Tashkent region, Abduvoris K. (born in 2001), while driving a Damas car, lost control over the vehicle. As a result of which he hit minor pedestrians standing on the road side. He also collided with a Nexia car, which was being operated by Timur M. (born in 1989).

As a result of the accident, pedestrians, pupils of the 10th grade of the secondary school, Gleb K. (born in 2005), Sarmat M. (born in 2005) and Temur Kh. (born in 2006), were hospitalized with serious bodily injuries. The drivers of both vehicles were also injured and hospitalized.

Another pedestrian, a student of 10th grade Artyom E. (born in 2004) received injuries incompatible with life. Unfortunately, he died on the way to a hospital.

On this fact, the Investigation Department of the Tashkent city DIA opened a criminal case under Article 266-2 of the Criminal Code. An investigation is underway. 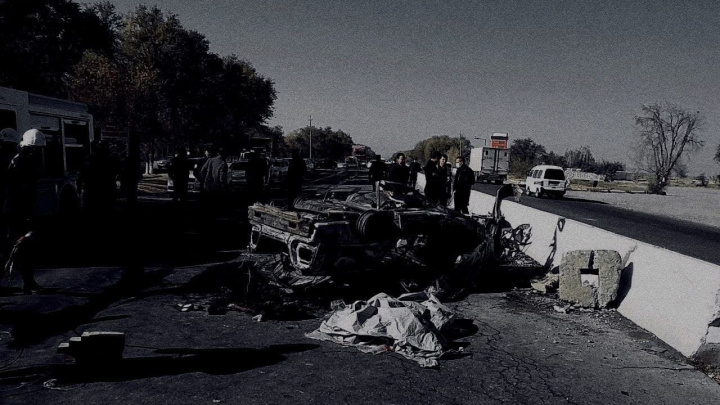 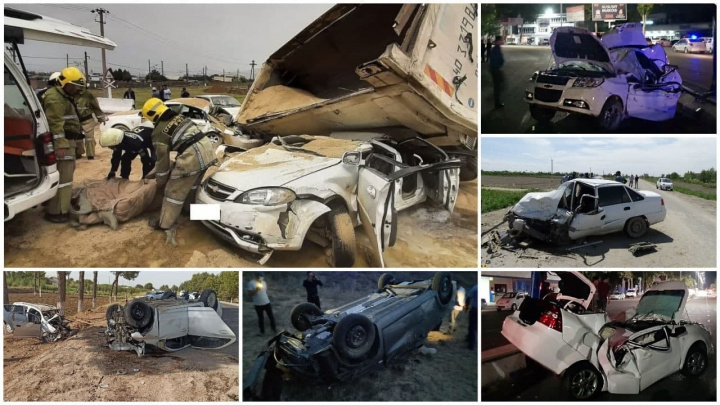 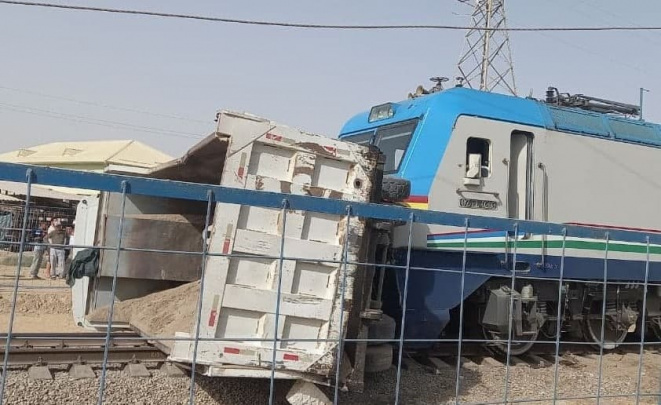 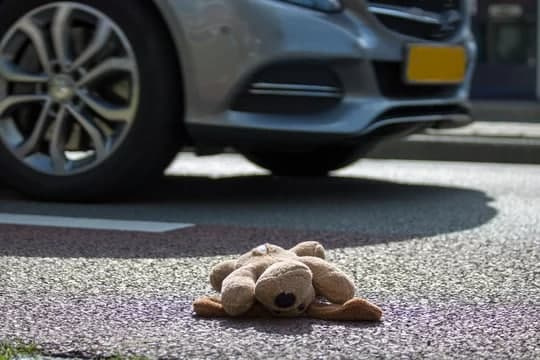