Perhaps, soon residents of Uzbekistan will have more days off. Deputies of the Legislative Chamber of Oliy Majlis considered the draft Labor Code in a new edition. 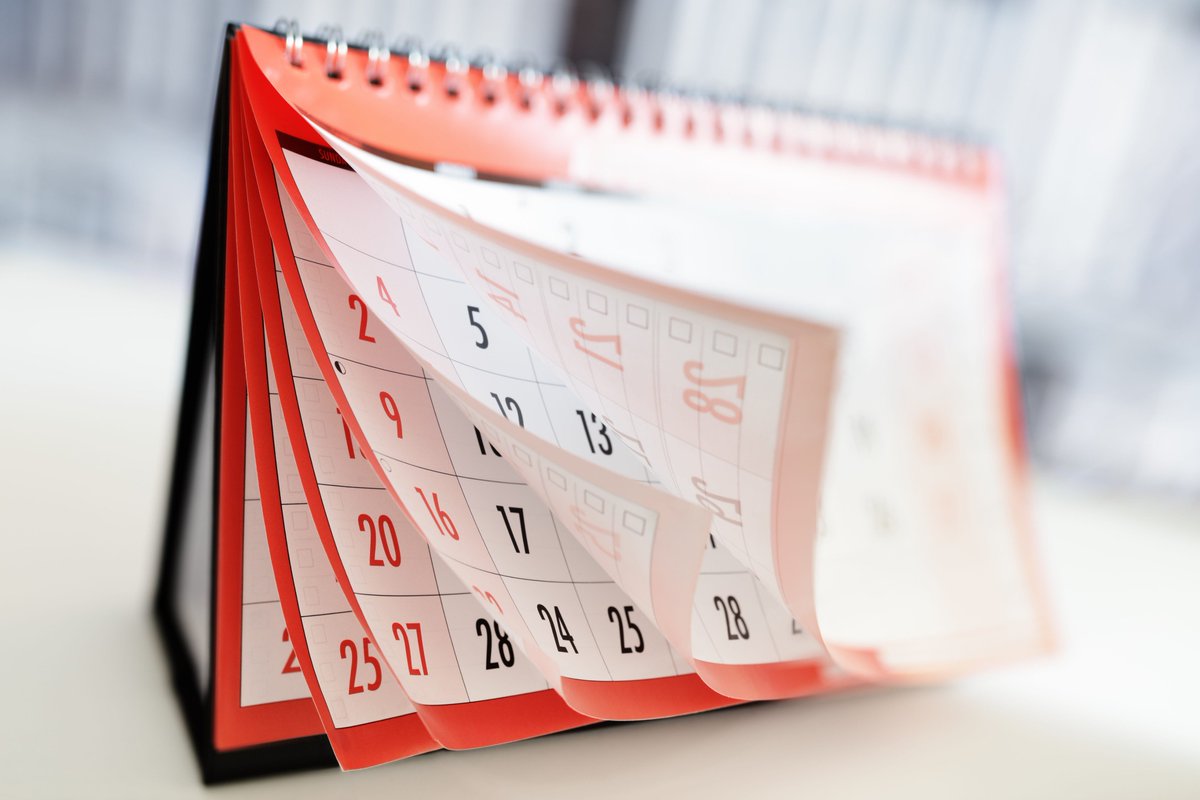 According to the legislation, in Uzbekistan, January 1, March 8, March 21, May 9, September 1, October 1, December 8 and Khayit Days are declared public holidays.

As the parliamentary press service reported, recently the deputies of the Legislative Chamber of Oliy Majlis, during the discussion of the draft Labor Code in the new edition, studied the issue of postponing the day off if the holiday falls on Sunday.

The deputies said that if the day off falls on a public holiday, then citizens should rest the next day. For example, if a holiday was celebrated on Sunday, then Monday should be declared an additional day off.

According to the MPs, this will create convenience for many people.

After discussions, representatives of the UzLiDeP faction approved the draft document. 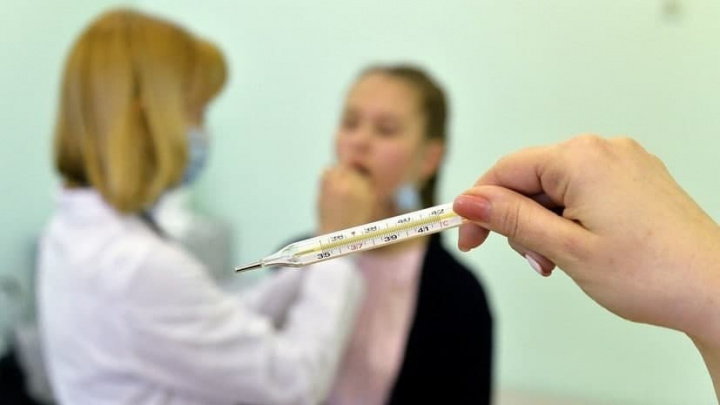 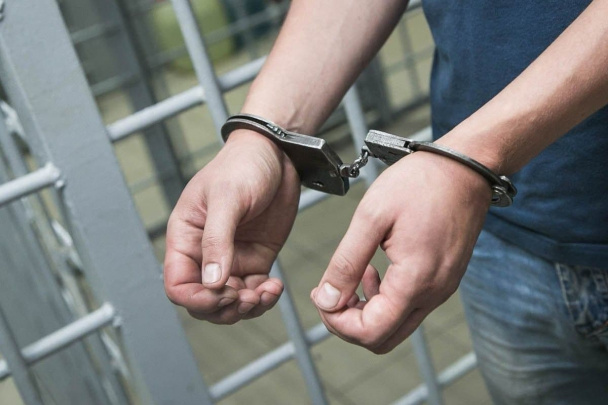 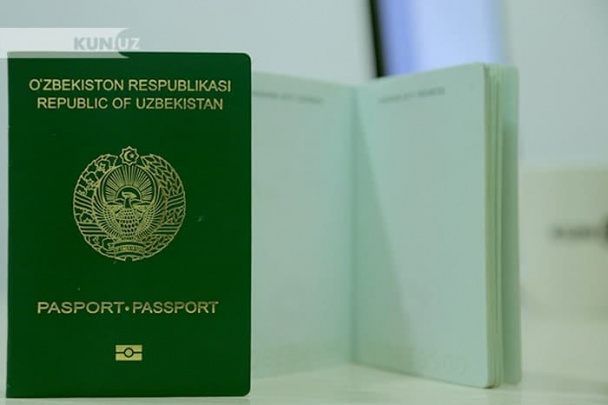 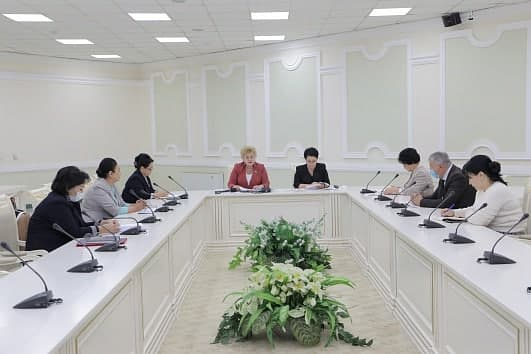