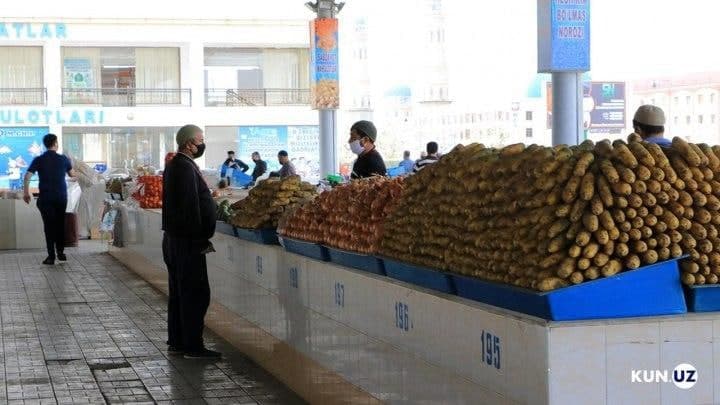 At the end of September 2021, annual inflation amounted to 10.8%, which is slightly higher than the forecast in the baseline scenario. In addition, the prices of food products rose by 14.4% in annual terms, energy products – by 23.2%.

CB press service reported about this.

“The main driver determining the dynamics of general inflation in the current year was the change in prices for food products and made an increasing contribution to the annual inflation in the amount of 6.1 percentage points. The annual growth rates of prices in the groups of non-food products and services, consisting of components with stable dynamics, in September amounted to 7.7% and 8.8%, respectively, which contributed to a slowdown in overall inflation,” the regulator said.

The level of core inflation, which is sensitive to monetary factors, has been forming below the general level of inflation since June and amounted to 9.2%. It has decreased by 3 percentage points since the beginning of the year.

In September, inflationary expectations of the population for the next 12 months fell to 15.8%, and of business entities – to 14.7%. However, they still remain above the general inflation rate, as in many other countries.

“This is primarily due to the high growth rates of prices for food products and energy resources. In September, prices for food products increased by 14.4% in annual terms, energy products – by 23.2%. The rise in prices in these groups of goods is the main factor that has a negative impact on the downward trend in overall inflation,” the Central Bank concludes. 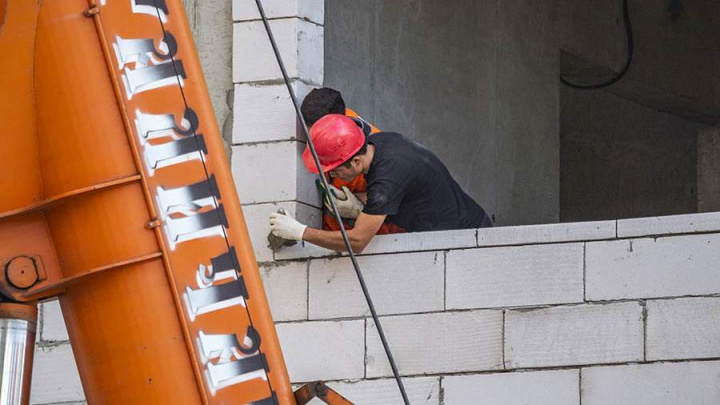 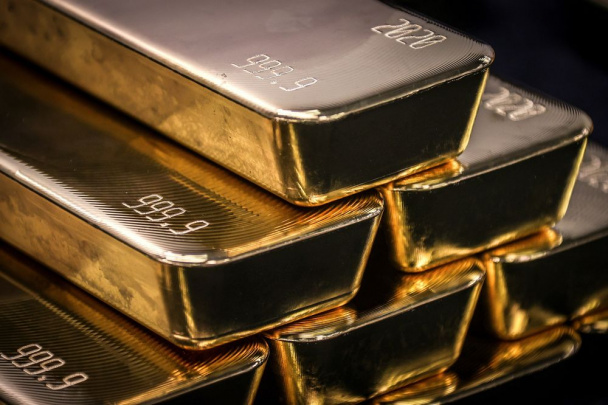 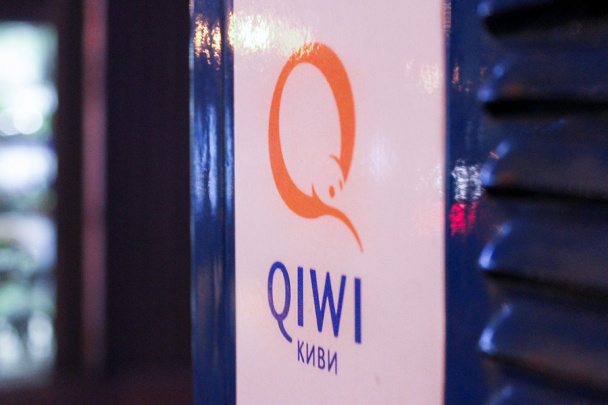 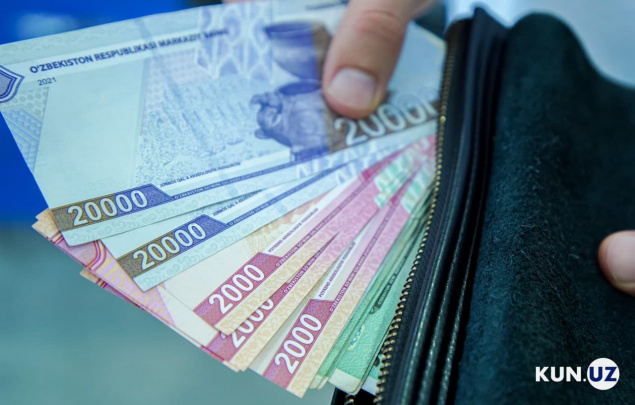