The number of imported mobile phones in September increased by 61,219 units compared to August, the committee added.

In 2020, Uzbekistan produced 345,431 mobile and other wireless telephones.

As of January 1, 2021, the number of Internet subscribers in Uzbekistan was about 20 million people. 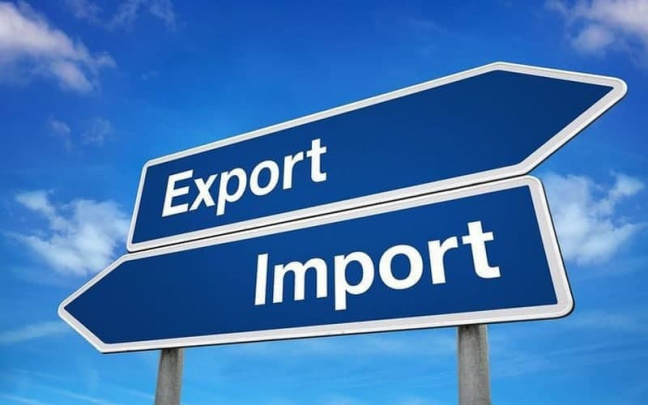 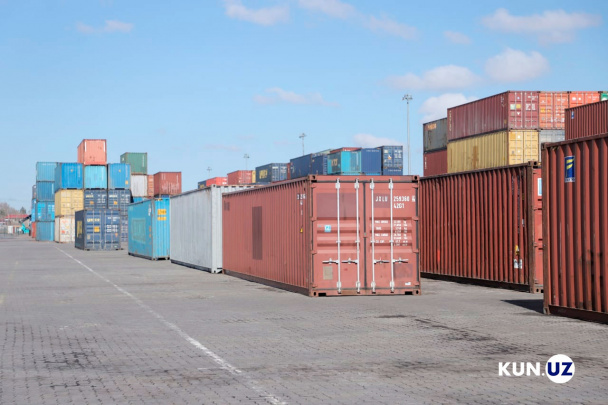 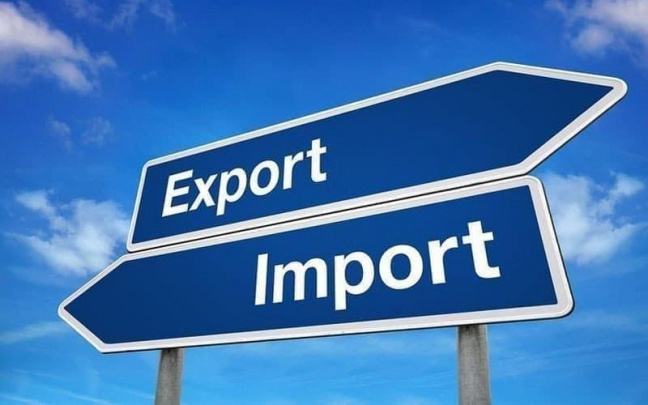 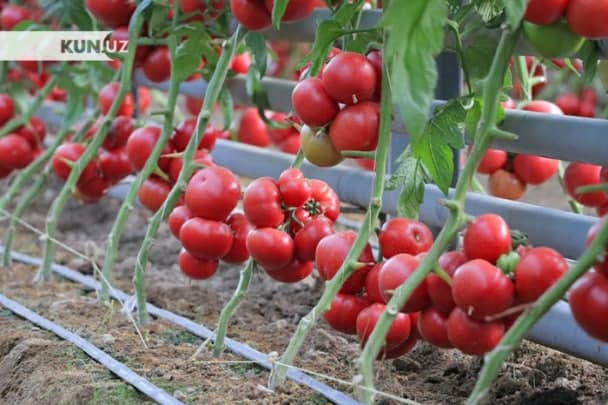