A joint meeting of the Legislative Chamber and the Senate of Oliy Majlis, dedicated to the inauguration of the elected president, will take place on November 6 at 11:00 in Tashkent in the conference hall of the Senate’s new building. 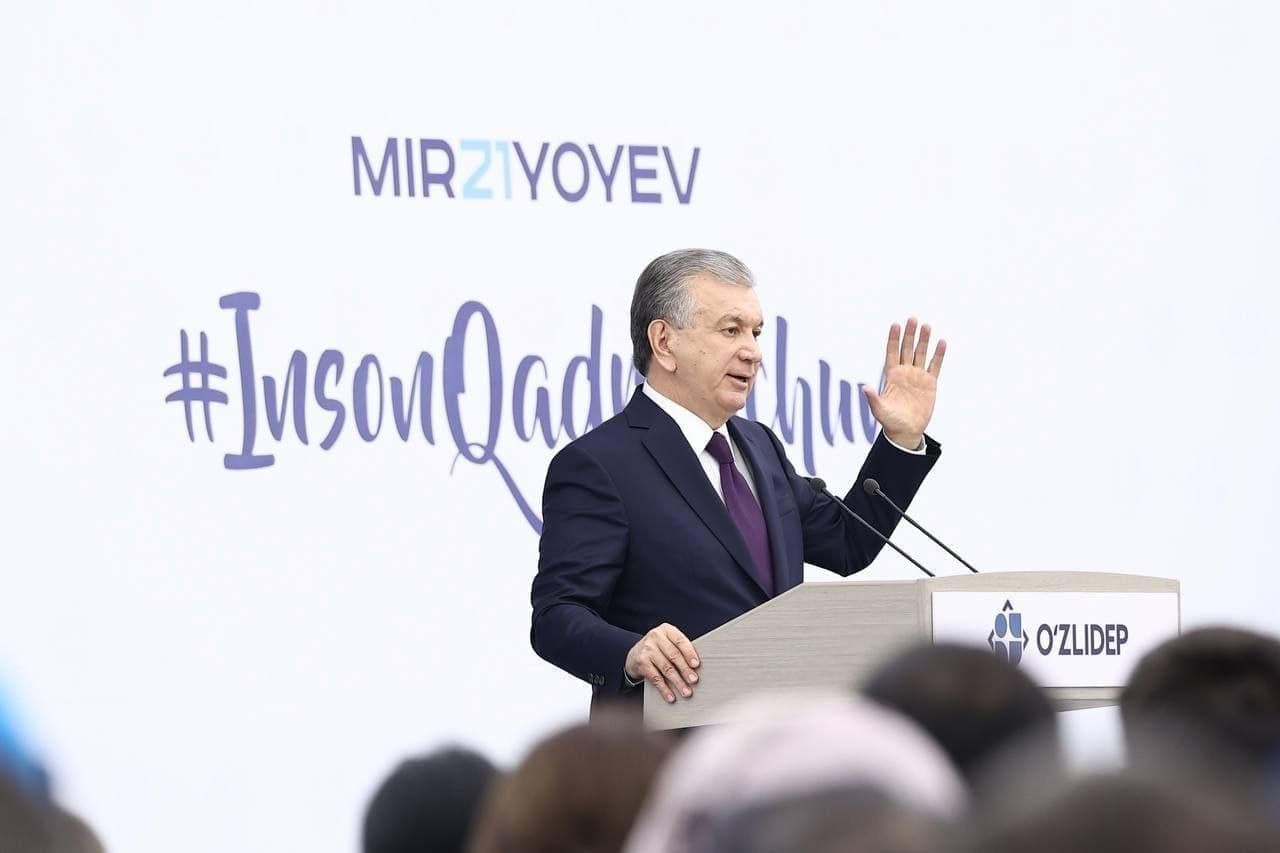 The Central Election Commission of Uzbekistan officially announced the results of the presidential elections on October 29.

According to the CEC Chairman Zayniddin Nizamhodjayev, the election results were as follows: 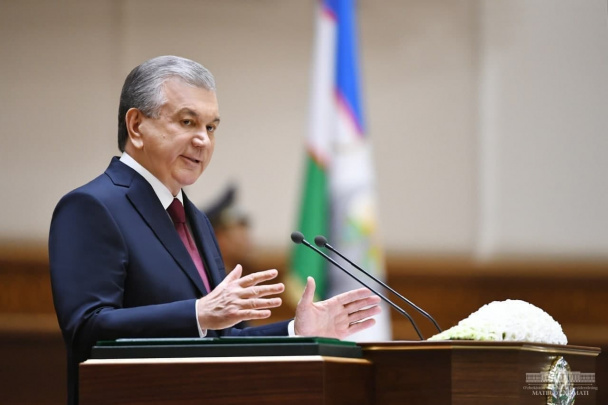 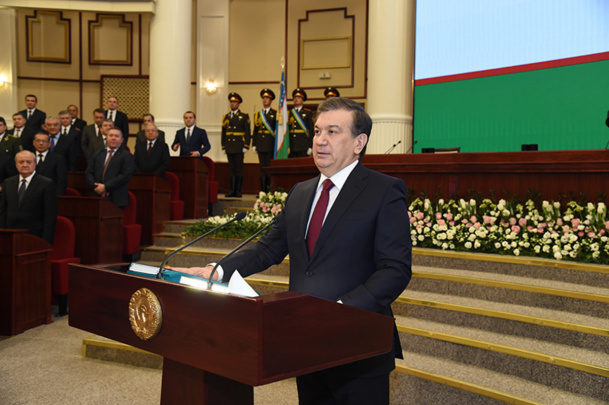 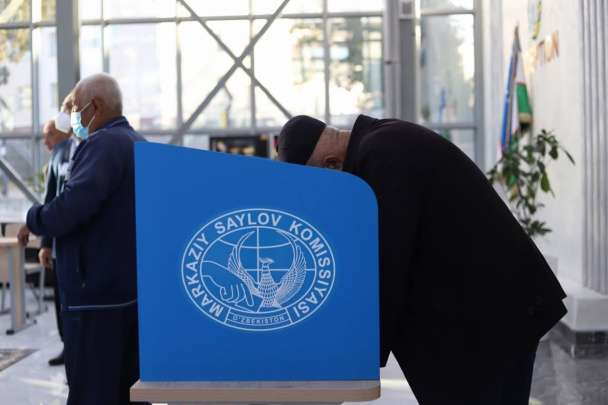 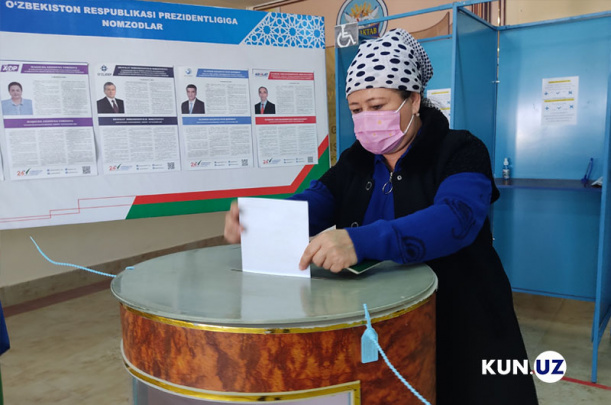 10:27 / 26.10.2021
US Department of State issues statement on presidential elections in Uzbekistan
Top