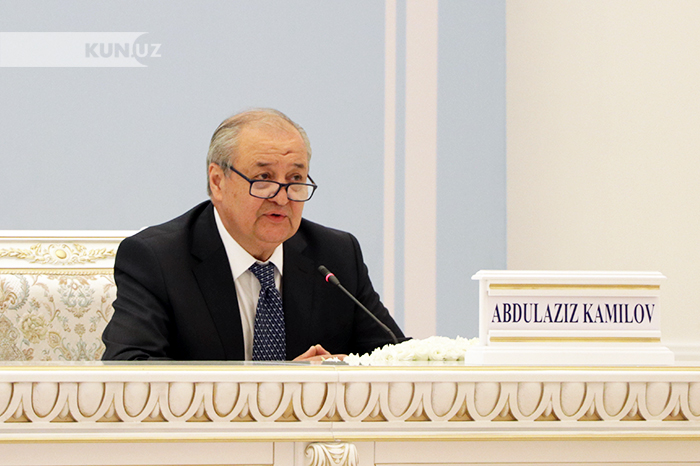 On November 8, a regular meeting of the Commission of Senior Officials of the Member States of the Cooperation Council of Turkic-Speaking States began in Istanbul, at which the preparations for the meeting of the Council of Foreign Ministers and the next summit of the Turkic Council at the highest level were discussed.

Earlier it was reported that on November 11-12, the President of Uzbekistan will visit the Republic of Turkey to participate in the events of the next summit of the Cooperation Council of Turkic-speaking States, which will be held in Istanbul.

The agenda of the upcoming summit meeting includes issues of expanding multifaceted relations within the Council, primarily in the field of trade, investment, green economy, digital technologies, transport and communications, as well as cultural and humanitarian exchange. Issues of further improvement of the organization’s activities will also be considered.

Following the summit, it is expected to adopt joint documents aimed at increasing the efficiency of interaction and deepening multilateral cooperation in priority areas.

The program of the visit of the head of state also provides for a number of bilateral meetings in Istanbul. 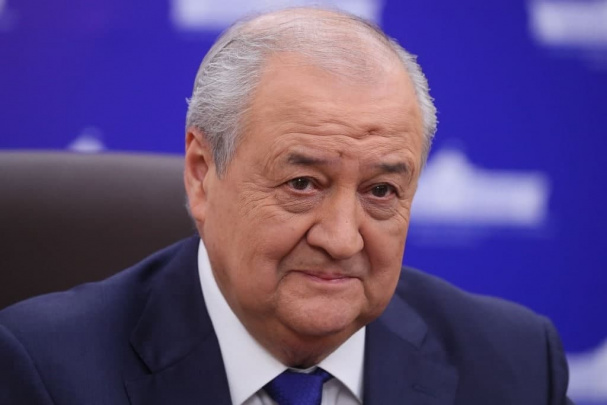 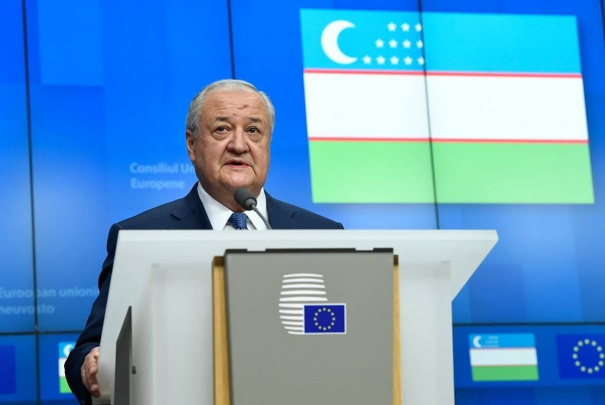 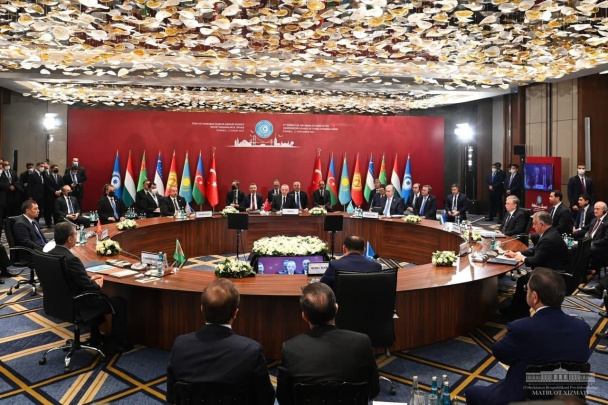 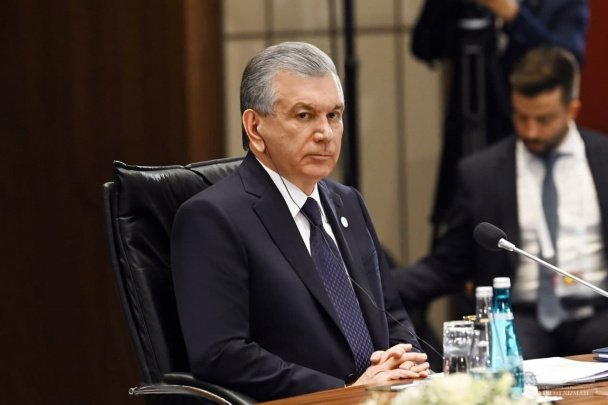 09:02 / 13.11.2021
Shavkat Mirziyoyev speaks about the importance of preventing a humanitarian crisis in Afghanistan
Top