Now the excise tax for a ton of local AI-80 gasoline is lower by 40,000 soums than for imported petrol. 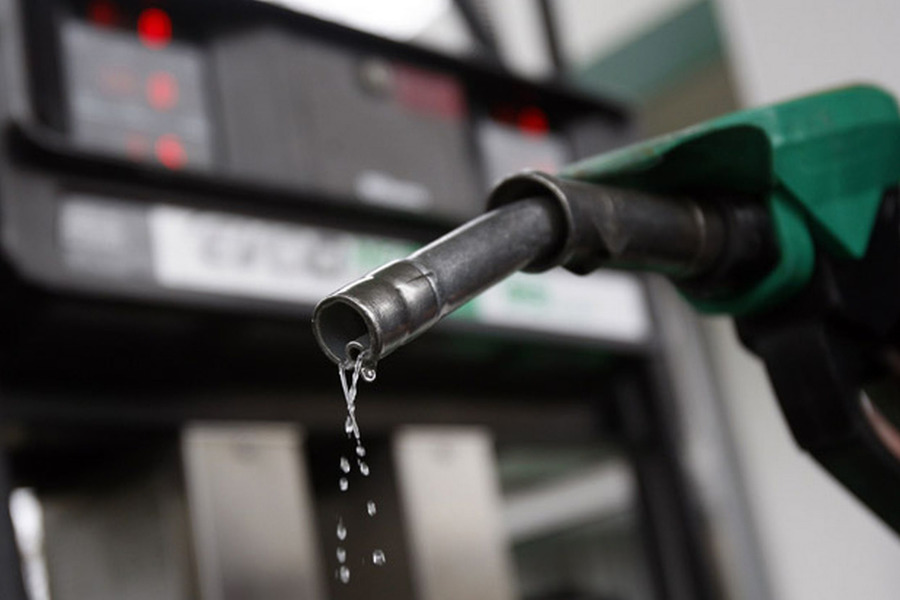 The draft budget for 2022 provides for a number of changes in excise taxes, Spot reports referring to the conclusion of the Accounts Chamber on it.

According to the project, the main part of excise tax rates from June 1 will be indexed by an average of 10%.

Thus, a unified rate of excise tax on gasoline will be introduced – regardless of whether it is locally produced or imported.

Also, the excise on natural gas, including liquefied one will be canceled.

In addition, the draft budget indicates a reduction in the excise tax on polyethylene granules to 10% (now – 20%), as well as the introduction of an excise tax on their imports. The Accounts Chamber noted that this proposal is not supported by calculations of their production, supply and demand, or import-export. 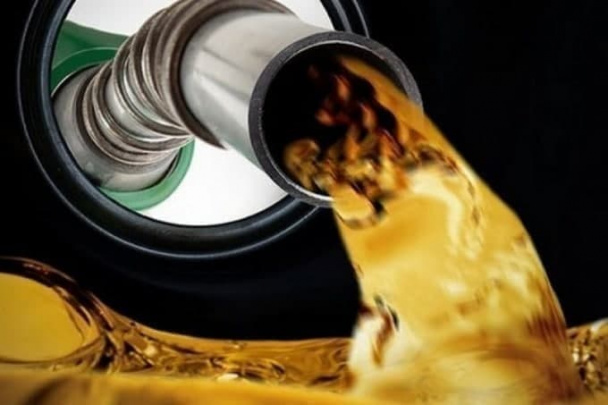 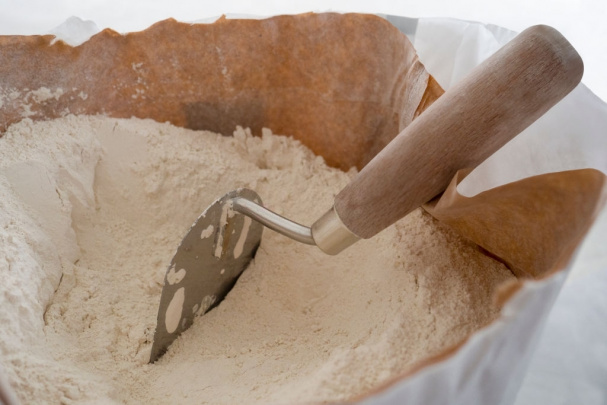 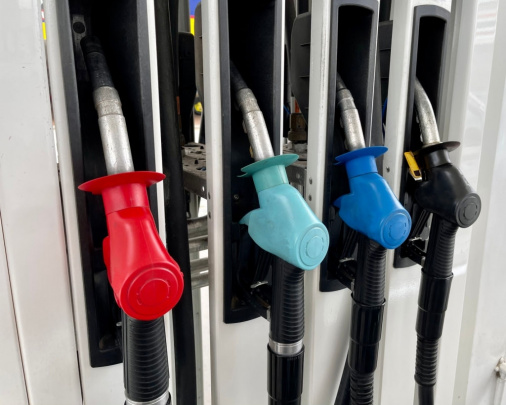 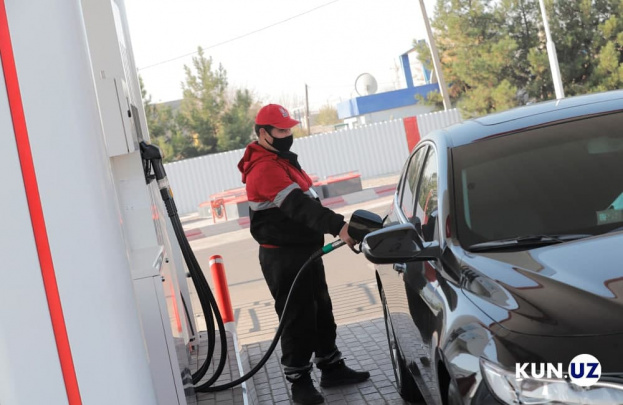