The Minister of Public Education of Uzbekistan Sherzod Shermatov may replace the Minister for Development of Information Technologies and Communications. 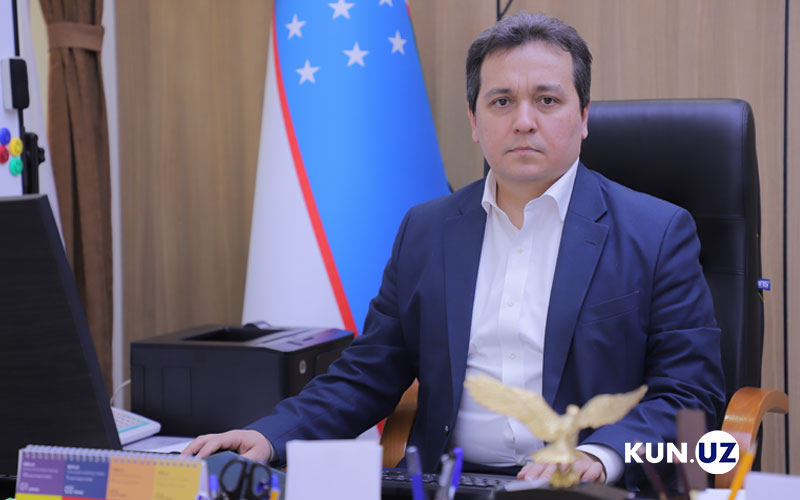 This was announced by the deputy of the Legislative Chamber of Oliy Majlis Doniyor Ganiyev.

According to him, today, November 17, deputies approved his candidacy.

Sherzod Shermatov was born in 1977. He graduated from Tashkent State Technical University (1998) and Yale University, USA (2000).

From November 2016 to February 2017, he was the First Deputy Minister for the Development of IT and Communications. He was also the rector of Inha University in Tashkent. In 2012-2014 he worked as Deputy Chairman of the State Committee for Communications, Informatization and Telecommunication Technologies.

It should be reminded that earlier the Minister for Development of Information Technologies and Communications Shukhrat Sadikov was removed from office after certain social networks including Telegram, Facebook, YouTube, Instagram and Odnoklassniki were blocked by Uzkomnazorat. 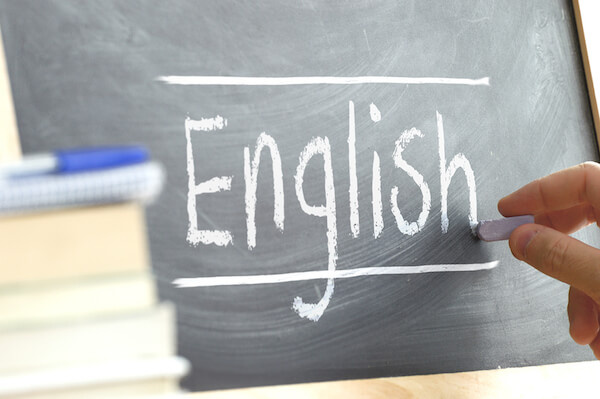 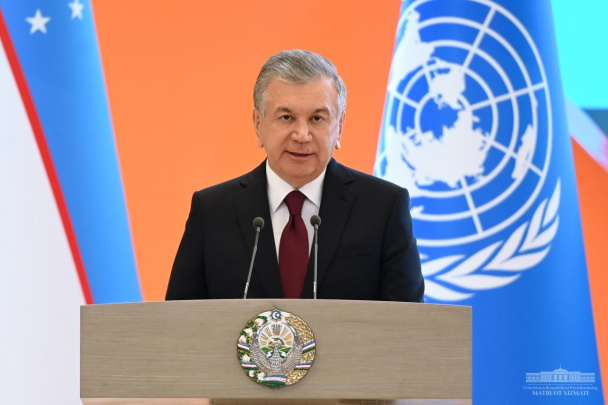 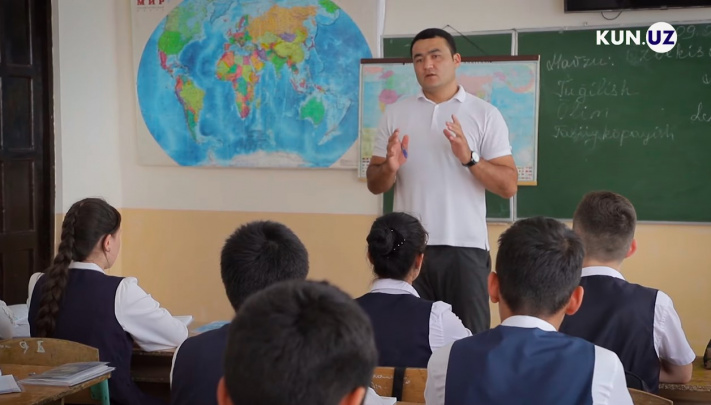 17:33 / 10.11.2022
“It is forbidden to assign teachers extra work beyond their main duties” – Presidential Administration
POLITICS 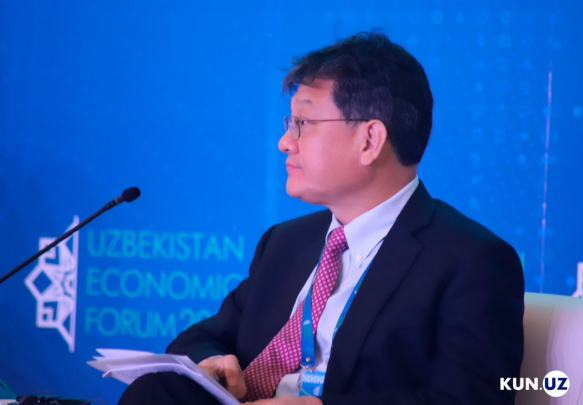