The member states of the Asia-Pacific Regional Group unanimously supported the candidacy of the Permanent Representative of Uzbekistan to the UN Office and other international organizations in Geneva, Ulugbek Lapasov, for the post of Deputy Chairman of the UN Human Rights Council (HRC) for 2022, the Ministry of Foreign Affairs reports.

The Bureau of the UN Human Rights Council is composed of the Chairperson of the HRC, 4 of his deputies, representing different geographic groups.

The Asia-Pacific region, from where the permanent representative of Uzbekistan was nominated, is one of the largest in the UN HRC system. The group includes 56 states.

“The appointment of the representative of Uzbekistan is an example of a positive assessment by the world community of the large-scale reforms in the republic in the field of human rights,” the MFA said.

It should be recalled that in 2020, Uzbekistan was elected a full member of the HRC for 2021-2023 and is actively working within the organization. In October this year, at the initiative of our country, the first Resolution of the Council on the rights of youth during the pandemic was adopted, which was supported by all HRC members and about 60 states co-authored the document.

The UN Human Rights Council, composed of 47 states, is responsible for the promotion and protection of all human rights around the world. The Council is competent to discuss all thematic issues and situations in the field of human rights that require its attention throughout the year. HRC meetings are held at the UN Office in Geneva. 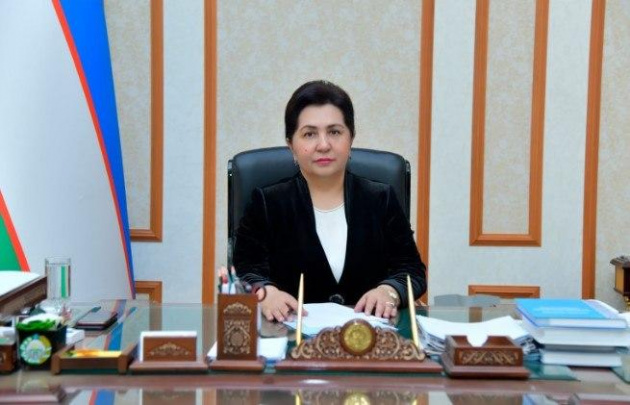 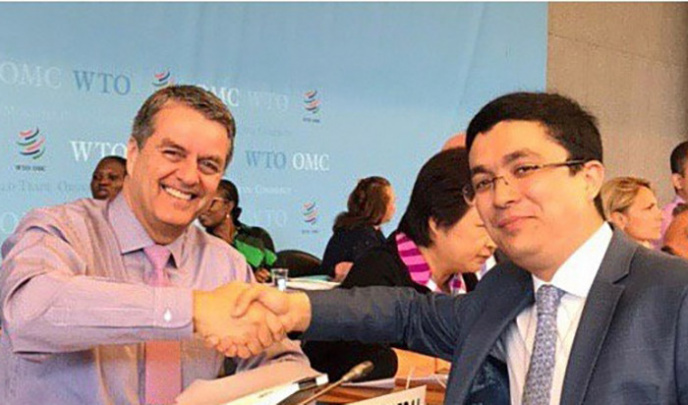 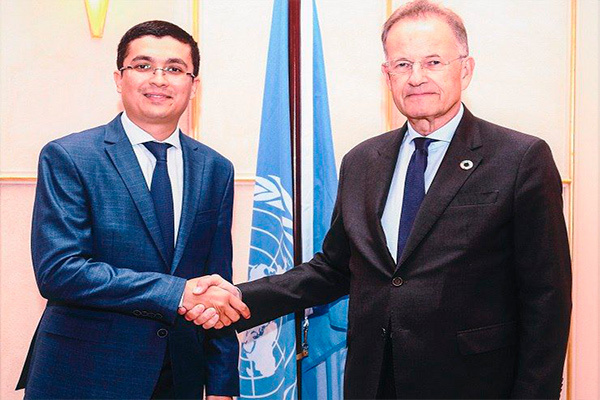 12:53 / 25.09.2018
Ulugbek Lapasov handed over his Credentials to the Director-General of United Nations Office at Geneva
Top