Within the framework of the 49th session of the UN Human Rights Council (HRC), an annual meeting on the rights of the child was held on the topic “Children’s rights and family reunification”, a Dunyo correspondent reports. 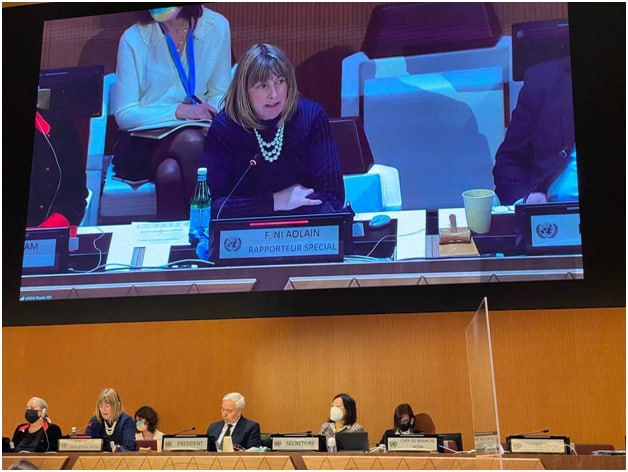 During the debate on this topic, the participating countries were shown a video on the reunification of a boy from Uzbekistan with his family after many years in the conflict zone in the Middle East.

UN Special Rapporteur on Terrorism Fionnuala Ní Aoláin, speaking from the HRC rostrum, noted that the measures taken by Uzbekistan serve as an example for many states that have not yet responded to the UN call for the need to repatriate their citizens, especially women and children, from conflict zones.

The Permanent Mission of our country to the UN Office in Geneva provided detailed information on the measures taken under the leadership of the head of our state to protect the rights of children and women. UNICEF was thanked for organizing this video presentation, as well as the UN Special Rapporteur – for appreciating the country’s policy on the repatriation of its citizens. 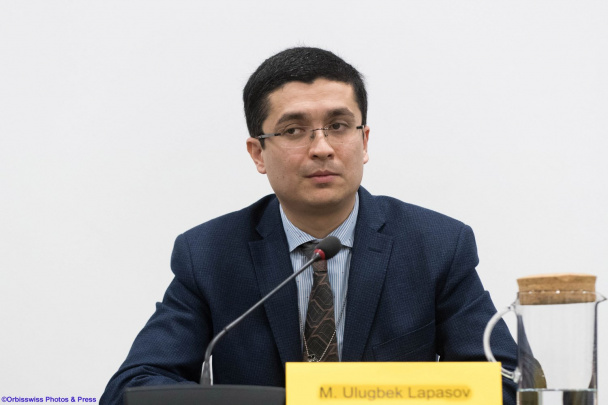