In the city of Navoi, construction of 13.7 billion soums worth of “Tourism Street” for tourists has started. According to the project, new granite stones will be laid in the area, pedestrian and bicycle paths, selfie areas, dining facilities for locals and tourists will be built. 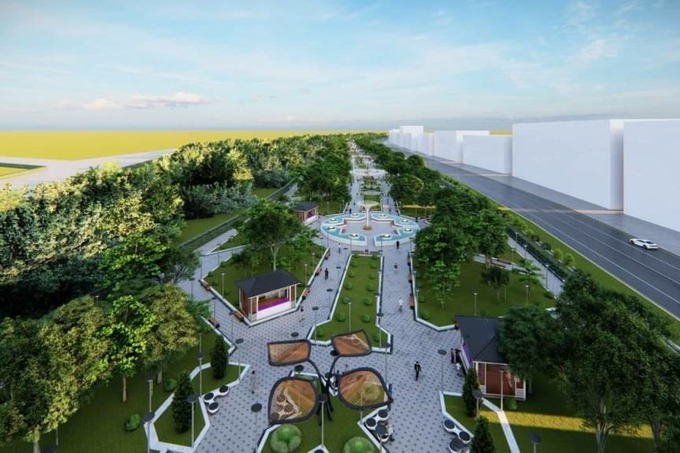 From the intersection of Islam Karimov and Amir Temur streets in Navoi to “Alisher Navoi Recreational Park”, work has begun on the establishment of “Tourism Street”. UzA reports about it.

Within the framework of this project, new granite stones will be laid along the “Tourism Street”, pedestrian and bicycle paths will be created, new seats and lighting will be installed.

It was also reported that the following facilities will be built in the area:

In addition, it is planned to build 7 modern soft drink outlets with different architectural solutions.

It was noted that the aim is to further develop tourism and create a decent infrastructure for tourists. 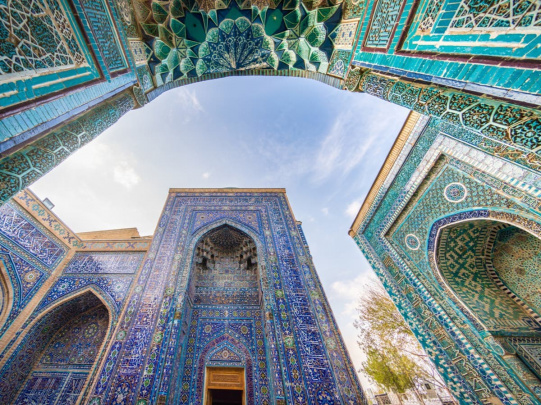 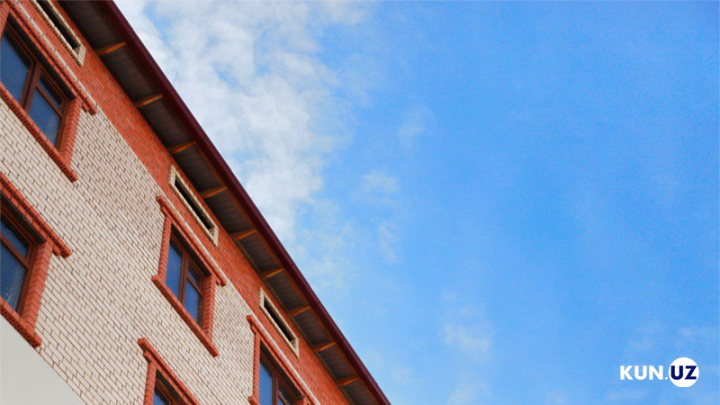 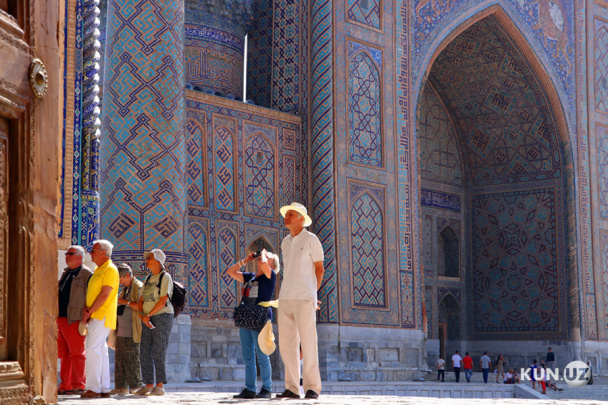 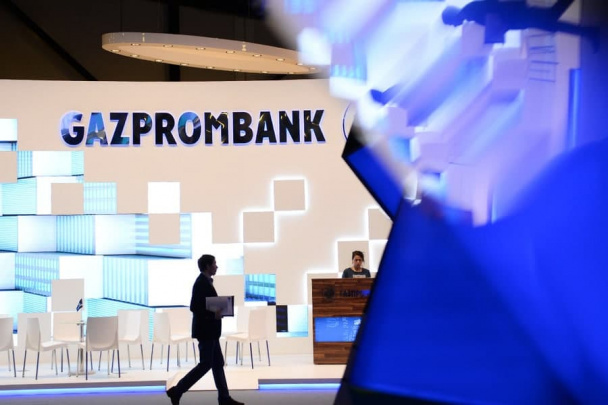