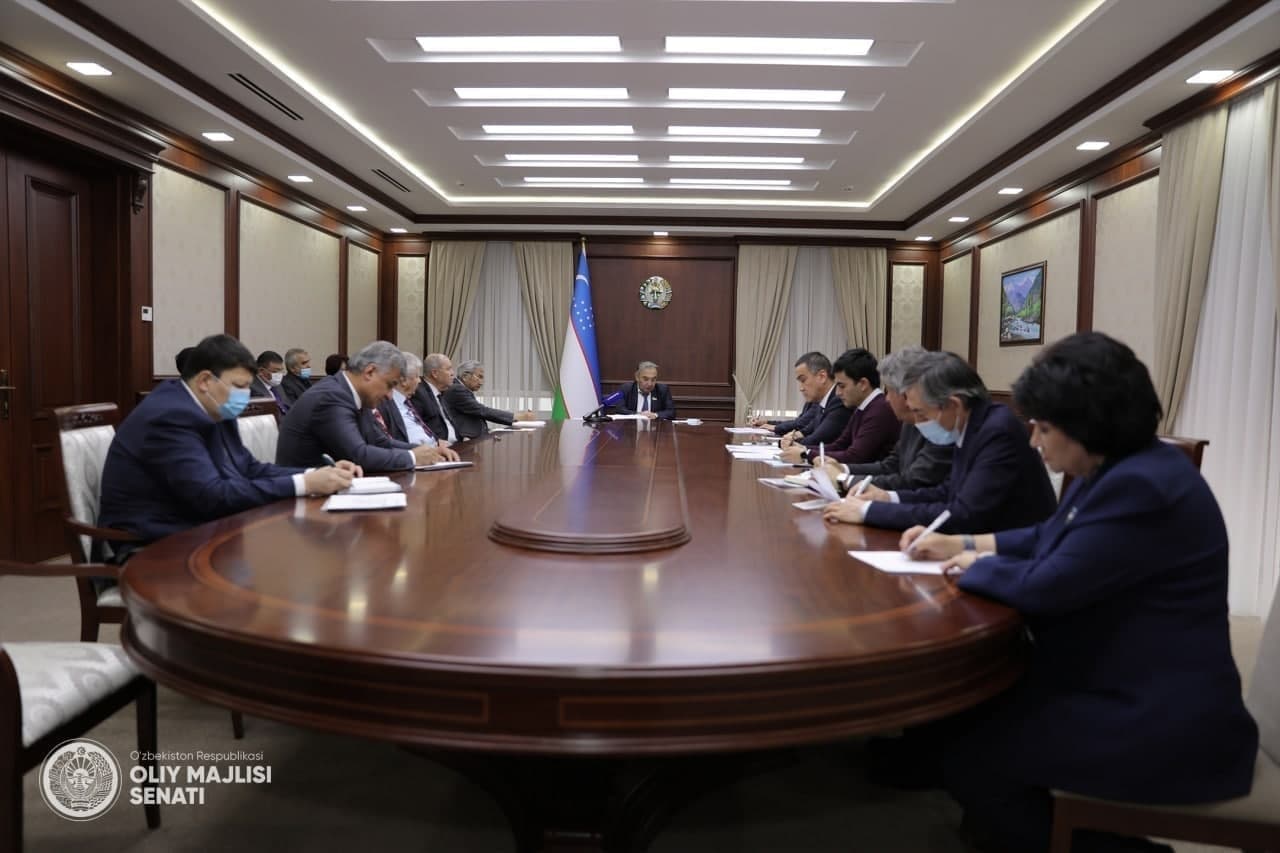 On January 13, the Senate Committee on Aral Sea Development held a meeting to discuss the work being done in Karakalpakstan on the use of solar and wind energy in the economy, social facilities and housing, as well as the priorities of the development strategy for 2022-2026.

It was noted that the hydrocarbon reserves are declining year by year, and the price of oil and gas on the world market is rising, which requires humanity to widely introduce the use of solar, wind and other renewable energy sources.

As a result of the acceleration of reforms in the country, the development of industry, population growth, the demand for energy is expected to increase sharply, almost doubling by 2030.

Therefore, one of the most important national goals and objectives in the field of sustainable development is to significantly increase the share of energy from renewable sources by 2030.

It was noted at the meeting that low energy efficiency in the economy, inefficient use of natural resources, slow technological innovation, insufficient participation of the private sector in the implementation of innovative solutions to develop a “green economy” can affect the achievement of national goals and objectives.

In this regard, one of the current directions is to increase the energy efficiency of economic sectors and the social sphere, the widespread introduction of renewable energy sources in providing the population with cheap and affordable energy.

For this purpose, a project agreement on the construction of a 1,700 MW wind farm in Karakalpakstan is planned to be signed in 2022.

In Karakalpakstan, it was proposed to develop a program for the systematic organization of the use of renewable energy sources in the economy, social facilities and housing, including solar and wind energy.

The importance of attracting foreign investment and local entrepreneurs and training through the introduction of tax, customs and other benefits provided for in the Law “On the use of renewable energy sources” was stressed.

It was noted at the meeting that the draft development strategy for 2022-2026, which is currently under discussion, also pays special attention to ensuring socio-economic development in the country by expanding the use of renewable energy sources, in particular solar and wind energy.

The draft document aims to ensure uninterrupted supply of electricity to the economy and the active introduction of “green economy” technologies in all sectors, increase energy efficiency of the economy by 20% and reduce emissions by 10%.

The draft strategy envisages an increase in electricity generation by an additional 40 billion kWh by 2026 to a total of 110 billion kWh, saving about 3 billion cubic meters of natural gas per year by emitting 25% of renewable energy sources by 2026. It is also planned to reduce the volume of harmful gases by 8 million tons.

In accordance with the draft document, the procedure for the introduction of a component of the use of renewable energy sources in the production of heat and electricity for their own needs will be introduced within the framework of projects funded by international financial institutions. 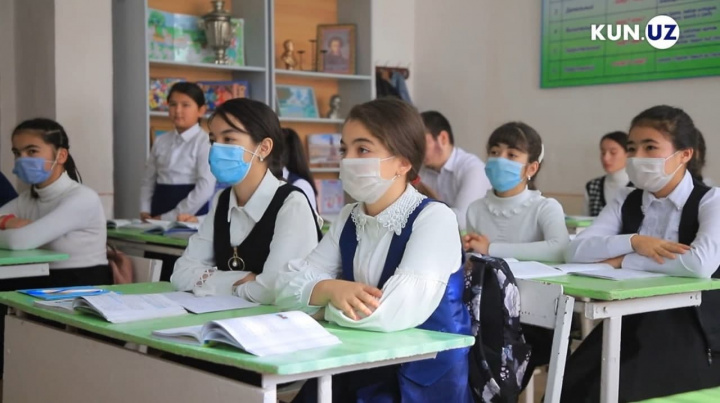 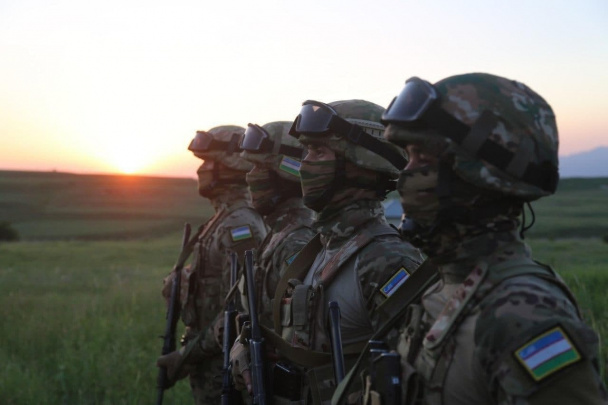 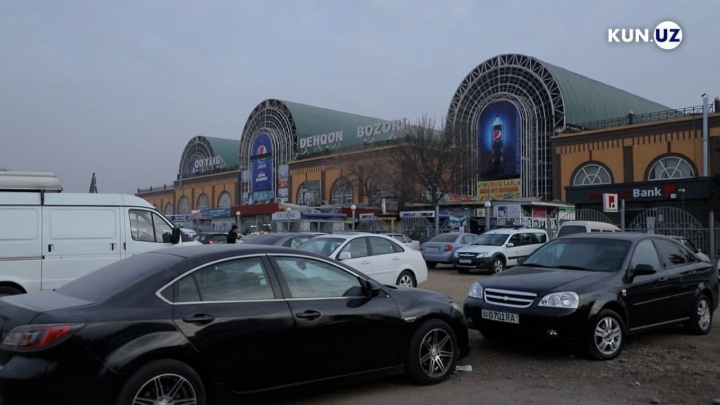 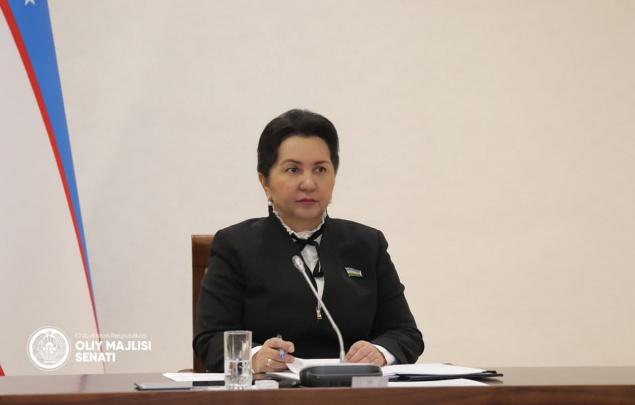