President of Uzbekistan Shavkat Mirziyoyev is expected to visit the Republic of Karakalpakstan tomorrow, February 23. 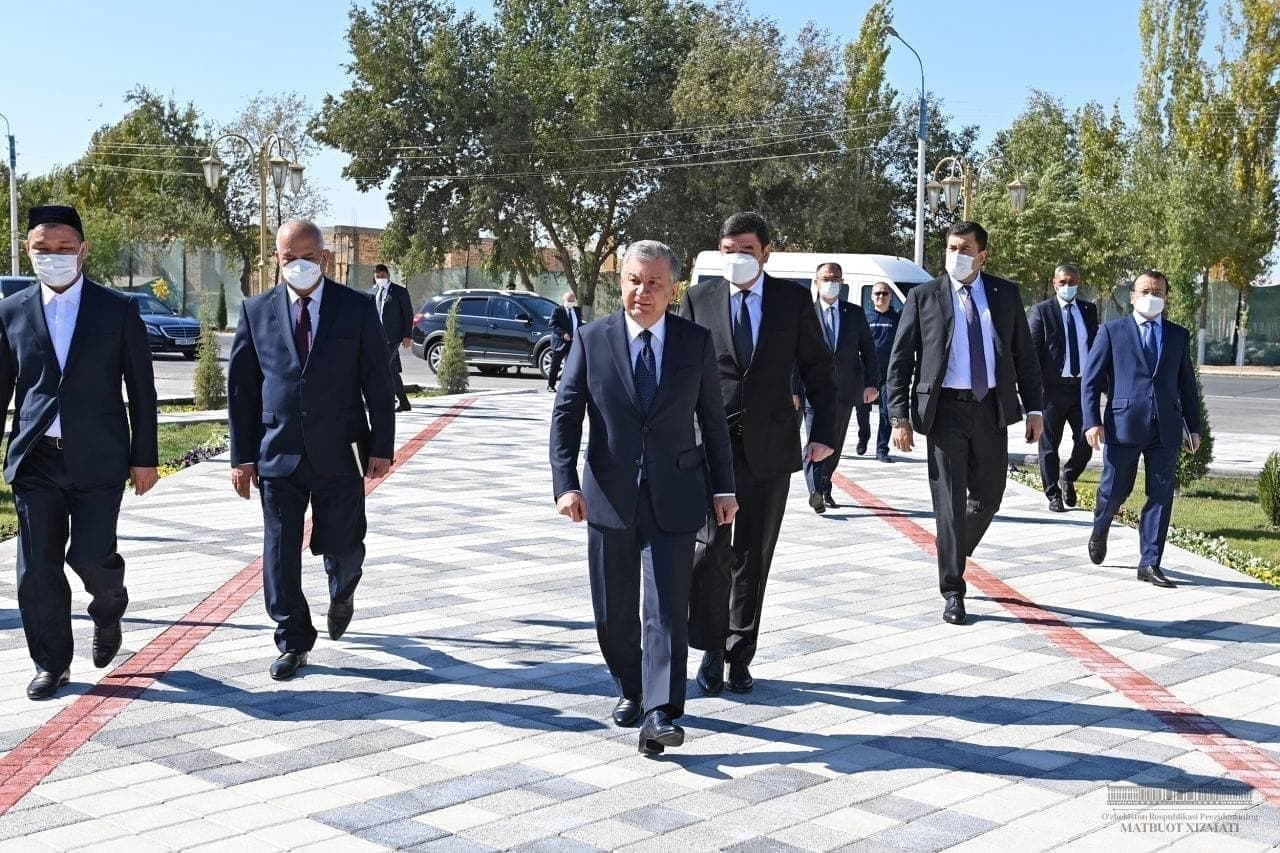 This was announced by the Chairman of the Board of Trustees of the Public Fund for Support and Development of National Mass Media Komil Allamjonov on his Telegram channel.

It is reported that more than 1,500 members of the working group have already arrived in Karakalpakstan. All governors of the regions were sent to the republic. Each of them is given separate districts and other facilities. 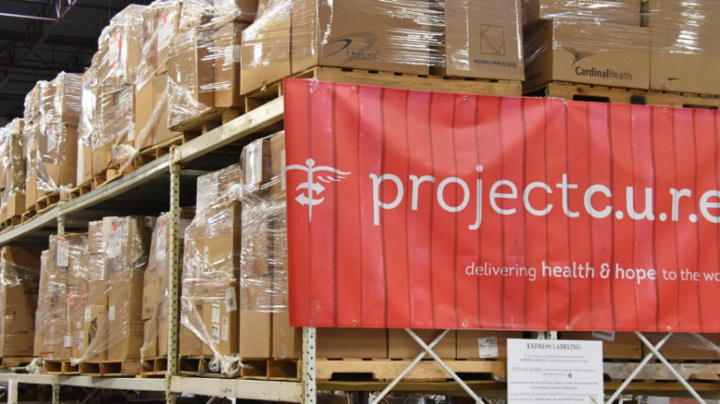 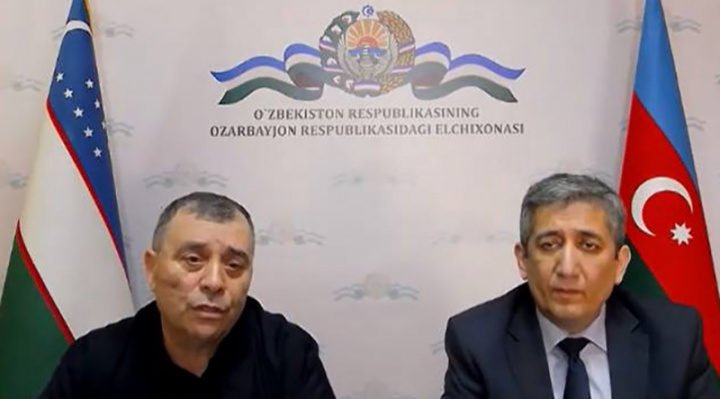 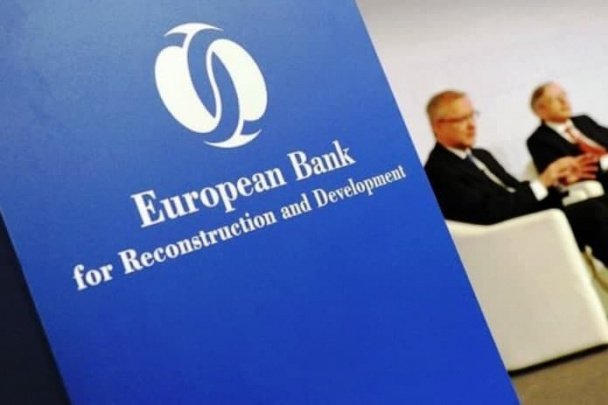 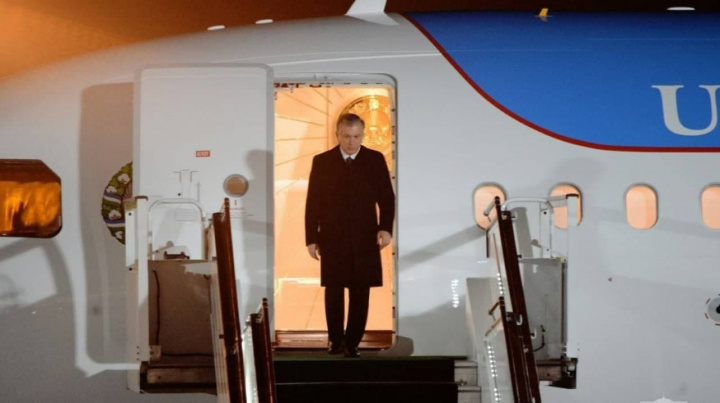