On March 3, people purchased more than 60 million Russian rubles from banks in Uzbekistan.

According to the Central Bank, the sale of the Russian currency by the population to banks on the same day amounted to 5.4 million rubles.

In euros, the above figure was €118 thousand and €68 thousand, respectively.

Earlier, a recommended corridor of the ruble exchange rate was established in Uzbekistan.

In Uzbekistan, banks were advised not to stop exchanging rubles so that the difference between the buying and selling rates remained “acceptable”. Some economists described this decision as “shifting all the risks in rubles onto soums” and warned that “wagons of rubles will arrive, and wagons of dollars will be taken out.” 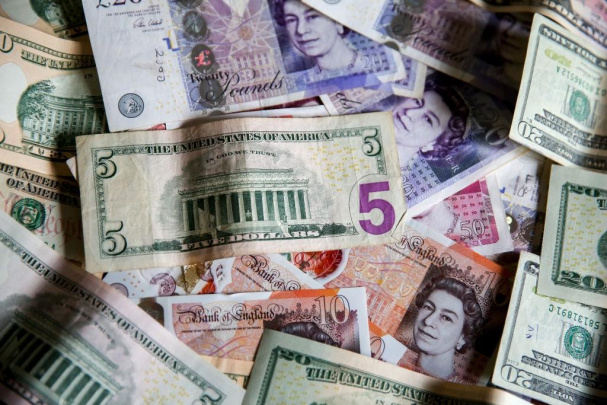 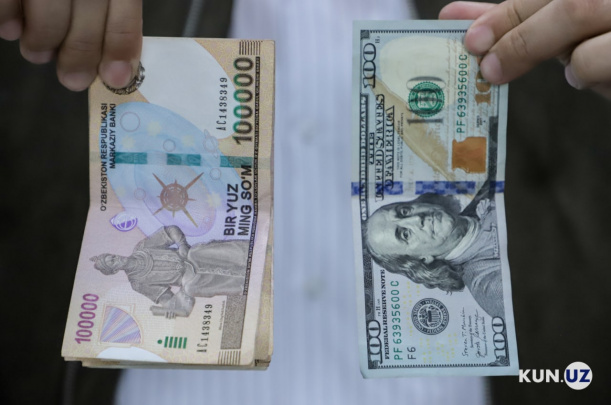 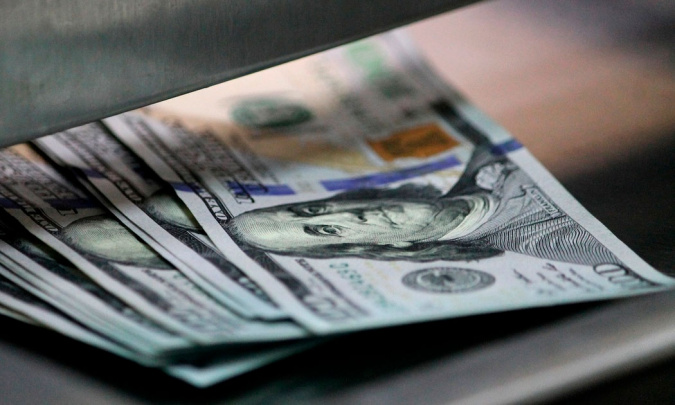 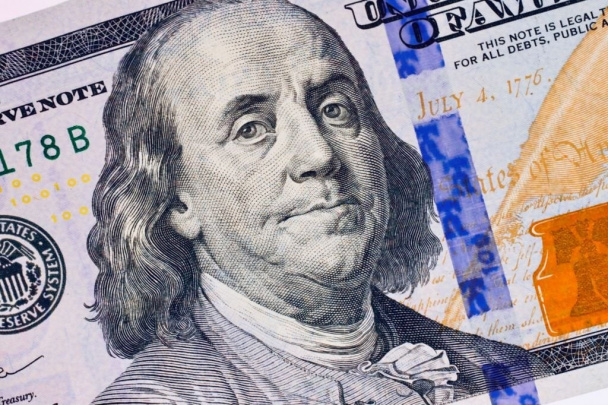