On March 18, the President of Uzbekistan held an open dialogue with medical workers. 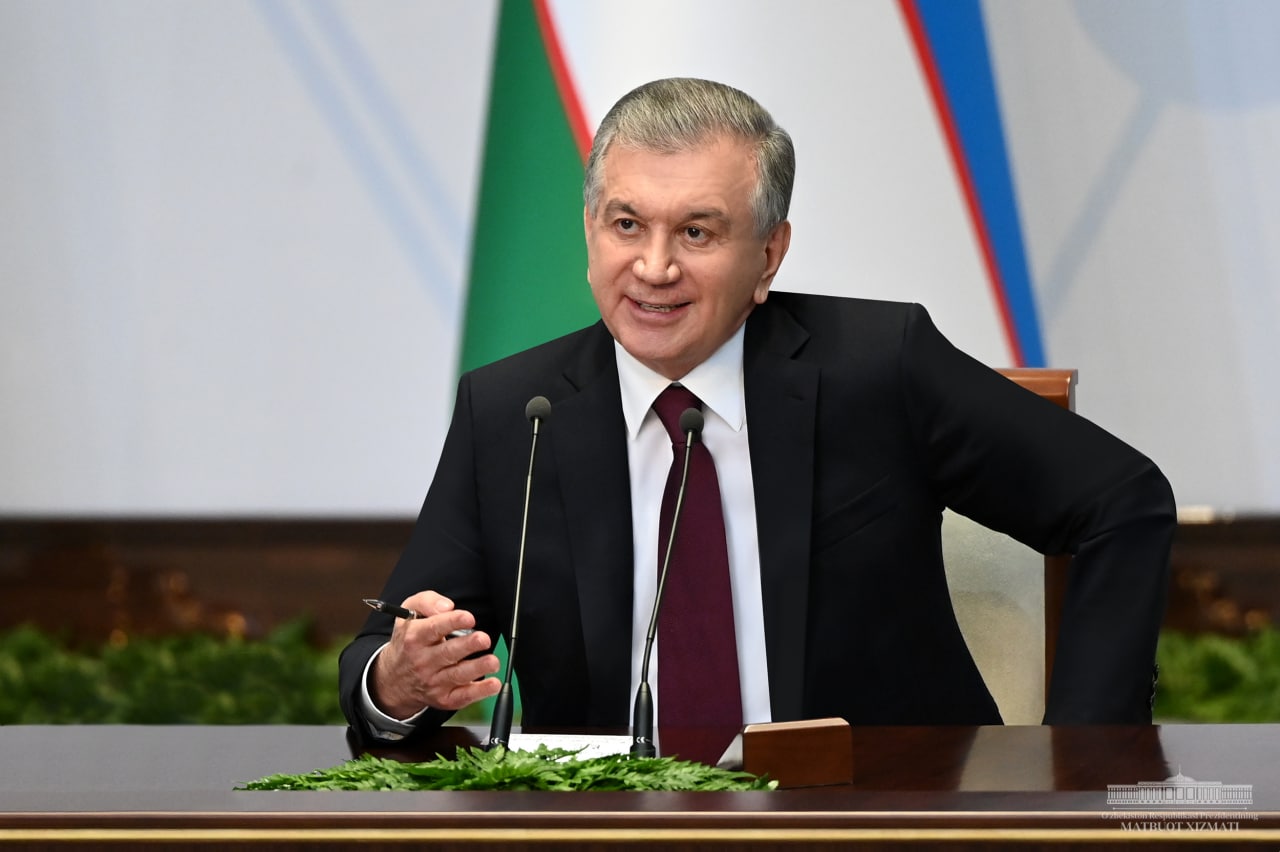 The head of state in his speech outlined 7 areas of work developed on the basis of generalization and systematization of appeals.

The first direction is the approximation of primary medical services to the population, the second is the development of emergency medical care, the third is the improvement of conditions in medical institutions, the fourth is material incentives for workers in the field, the fifth is providing hospitals with qualified personnel, the sixth is improving the culture of healthy life in society, the seventh is prevention diseases.

The President separately dwelled on each of the areas and put forward new initiatives.

In the course of the meeting, measures to support medical workers have been identified. From June 1, 2022, the salaries of medical workers will be increased by 15%, depending on the qualification category.

From the 2022-2023 academic year, quotas for admission to medical universities on the basis of state grants will be purposefully increased based on the real need of the regions for doctors.

Until the end of this year, the system of medical insurance will be fully established in the Syrdarya region, and in the coming years it will be introduced in all regions.

For each task set by the President, specific sources of funding, technical solutions and practical mechanisms have been identified.

The medical workers who spoke during the open dialogue spoke about the problems they face in their activities, outlined their proposals. The President discussed the voiced opinions with experts and gave relevant instructions to responsible persons.

11:35 / 18.05.2022
SCO member states to hold a meeting of heads of ministries and departments for physical culture and sports in Tashkent
SOCIETY 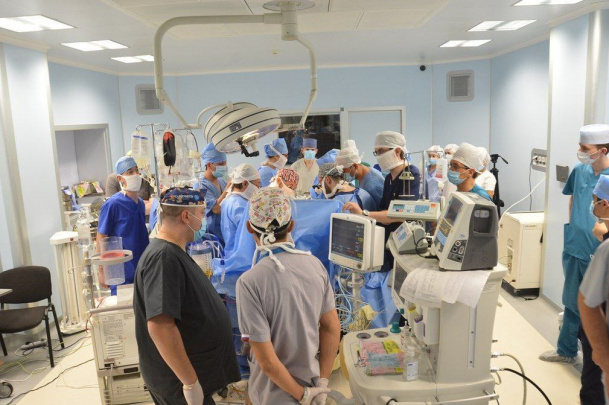