On April 11, President Shavkat Mirziyoyev got acquainted with the presentation of projects in the transport and utilities sectors. 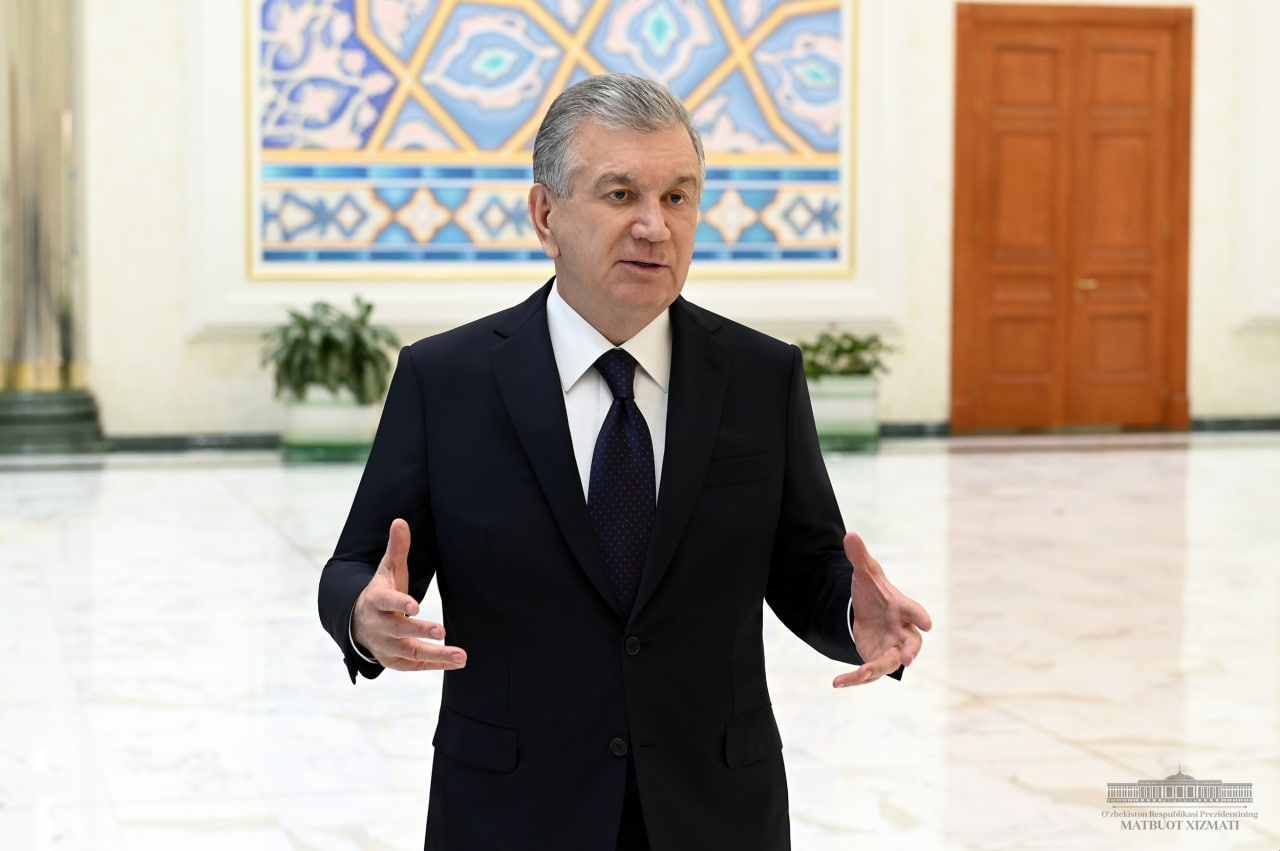 According to the press service of the head of state, as the country develops, the mobility of citizens grows and international relations expand, which in turn necessitates the expansion of road, rail and air transport infrastructure. In particular, in accordance with the presidential decree dated April 30, 2021, the transformation of joint-stock companies Uzbekistan Airways and Uzbekistan Airports continues.

At the end of 2021, 5.4 million passengers and 82,000 tons of cargo were transported through the country’s airports, and the volume of services provided to foreign airlines increased. As a result of cost optimization measures, the financial performance of all airports has improved. At the same time, a new air terminal complex of the Samarkand International Airport was built and put into operation. The reconstruction of terminal No. 2 of the Tashkent International Airport was carried out, its throughput capacity was doubled. The arrival hall of the Karshi airport has been updated.

In order to continue this work, a strategy for the development of the country’s airports until 2035 has been developed.

During the presentation, the program for the implementation of this strategy until 2026 was discussed. It provides for the specialization of airports, including the development of Tashkent airport as an international hub, Navoi airport as a cargo hub, Samarkand and Bukhara airports as tourist hubs.

Due to the modernization of the Tashkent International Airport, it is planned to increase the capacity to 2.4 thousand passengers per hour, increase the number of check-in counters, passport control booths and boarding gates.

The head of state stressed the need to expand the horizons and improve the skills of the airport staff, reduce the time of passenger service. Currently, the Andijan, Namangan and Fergana airports existing in the Fergana Valley are located within the city limits and are surrounded by dense buildings, which limits the possibility of their expansion. In this regard, it is proposed to build a new international airport, which will be the same for all three regions.

13:23 / 21.05.2022
A passenger detained at Tashkent airport for attempting to transport sweets with cannabis (video)
POLITICS 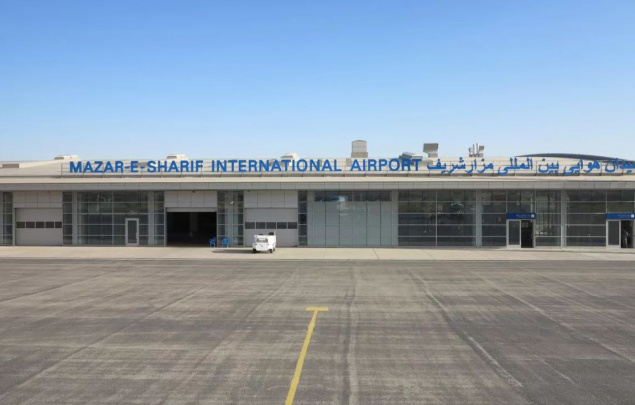 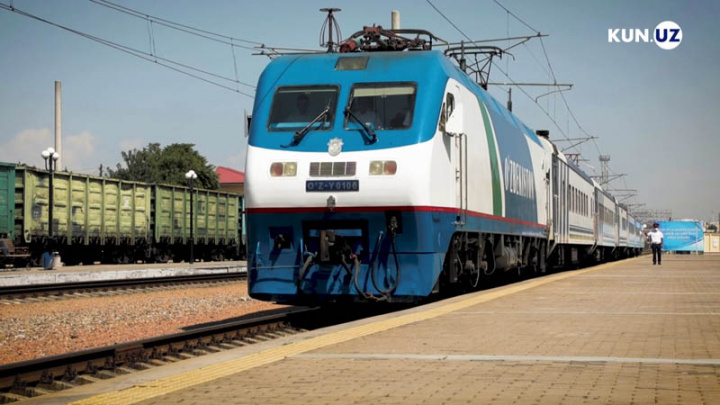 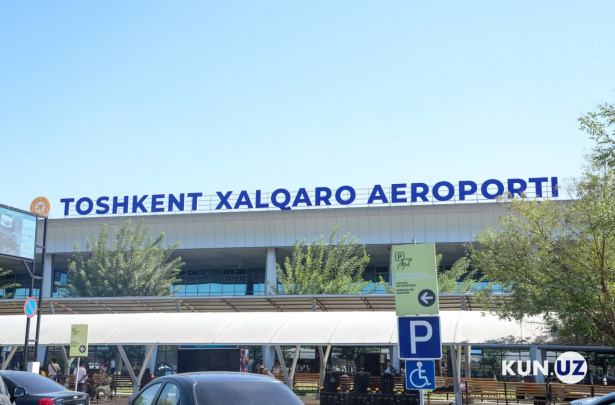 11:57 / 01.04.2022
Tashkent and Samarkand international airports to introduce a system of VAT refunds to foreigners
Top