It is reported that the head of REALNAYA INVESTITSIYA LLC, gaining citizens’ confidence, received from $15 thousand to $200 thousand and promised a profit of at least 10% per month.

An operative event, organized by the State Security Service and the PGO Department, put an end to the activities of the suspect, who declared himself a trader and embezzled funds from citizens who did not have sufficient knowledge and experience in the field of finance and economics.

According to the SSS press service, a previously convicted citizen (born in 1995), a native of the Samarkand region, founded REALNAYA INVESTITSIYA LLC in Tashkent in 2020. He opened a Telegram and Instagram group to attract customers and run an active advertising and propaganda campaign.

The head of the society received from clients from $15,000 to $200,000 and promised to pay them a profit of at least 10% per month. The promised profit, as in any “pyramid”, was paid for by proceeds from new deceived citizens.

The head of the society said that during his activity he received money from 560 citizens, and now he has obligations to about 100 citizens. According to him, he currently owes clients about $2.5-$3 million.

It is noted that he legalized his illegal income by purchasing real estate and expensive cars.

A criminal case has been initiated against the suspect under Articles 168 (fraud), 178 (hiding foreign exchange), 179 (false business), 184 (tax evasion), 188-1 (illegal activity to raise funds), 189 (violation of the rules of trade or provision of services) and 243 (legalization of proceeds derived from criminal activities) of the Criminal Code. He was arrested and is giving evidence.

It is reported that citizens affected by the activities of REALNAYA INVESTIYA LLC are asked to contact the Tashkent city prosecutor’s office.

According to open data, REALNAYA INVESTMENT LLC was established in 2020 and provided “Consulting services on business and management issues”. The head and 100% founder of the company is Shokhjakhon Eshniyezov.

Earlier, Kun.uz reported that a group of individuals in Kashkadarya scammed 13.7 billion soums from 231 people by convincing people to invest $1,000 and earn 6% per month through “purchasing shares of well-known foreign companies”. 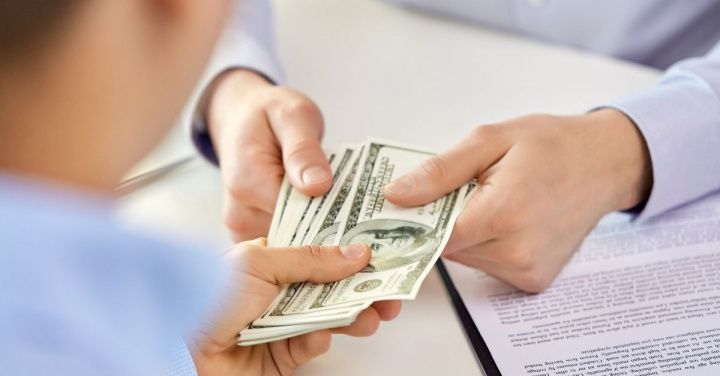 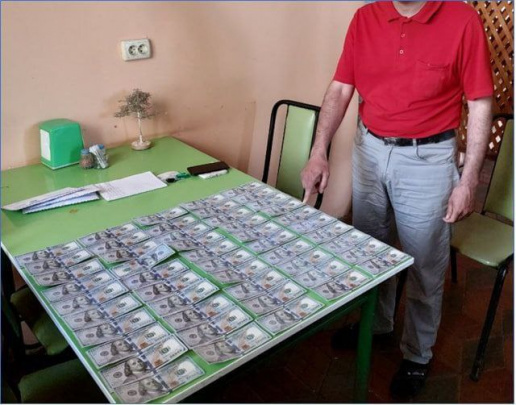