The gross domestic product of Uzbekistan increased by 5.8%, the State Statistics Committee reported. 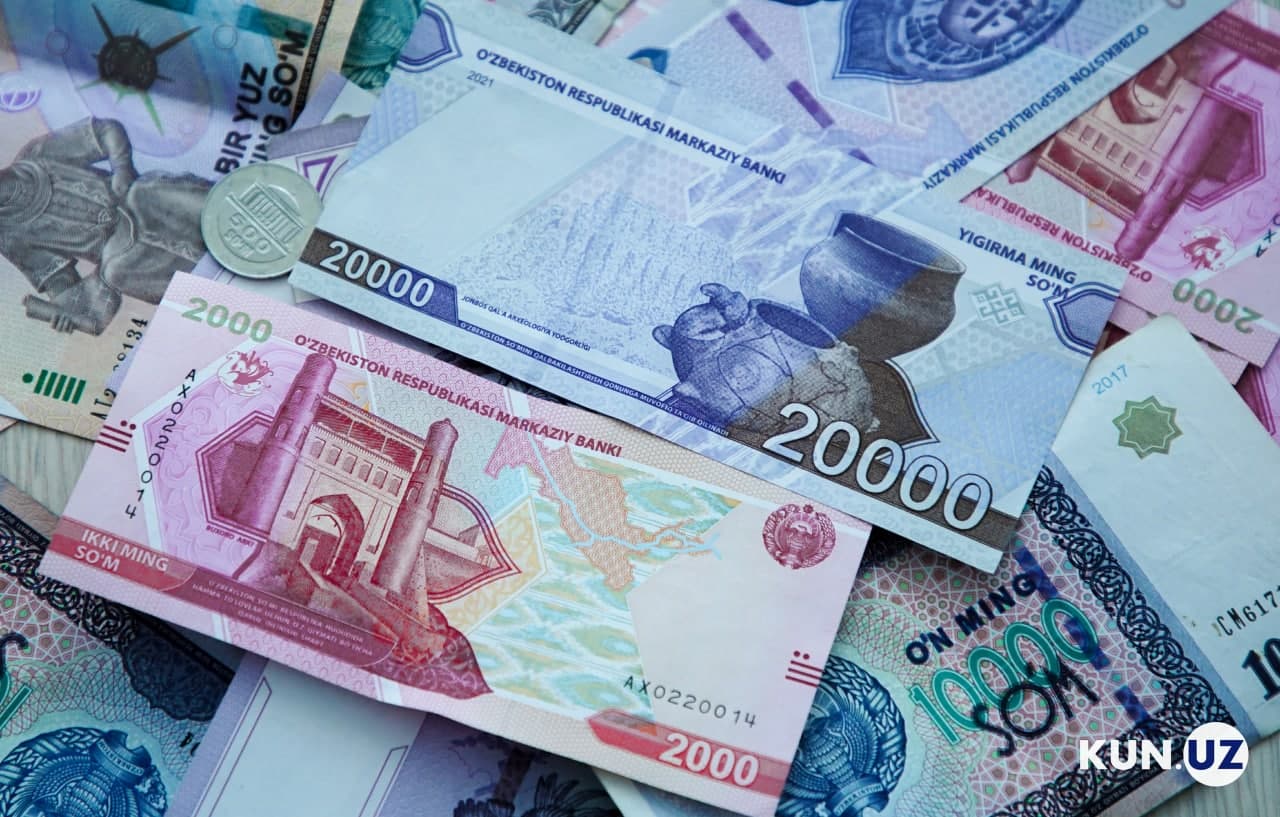 According to preliminary data of the Committee, in January-March 2022, the gross domestic product (GDP) of Uzbekistan in current prices amounted to 162.8 trillion soums.

It was noted that the gross domestic product increased by 5.8% compared to the corresponding period of 2021.

Earlier, international financial institutions such as the IMF, the EBRD, the World Bank and the rating agency Fitch sharply lowered their forecasts for economic growth in Uzbekistan in 2022.

According to the World Bank, Uzbekistan may benefit from higher prices for raw materials such as gold, copper and natural gas in the world market in 2022, but the reduction in remittances could increase the current account deficit to 10% of GDP.

It is also projected that in 2022, the overall budget deficit will decrease to 4% of GDP. 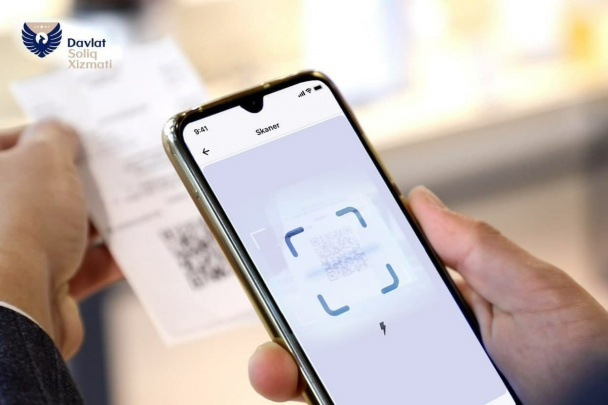 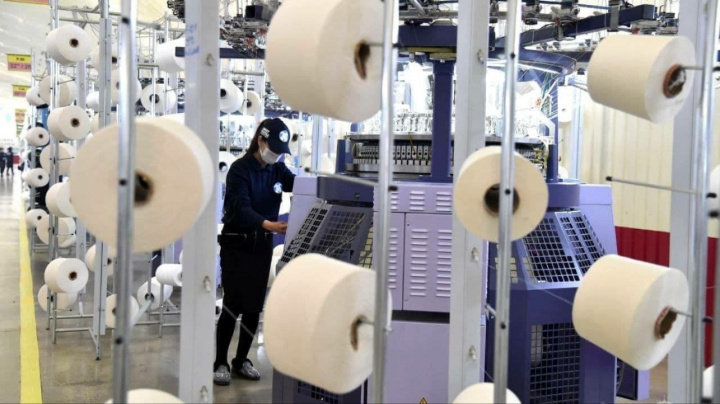 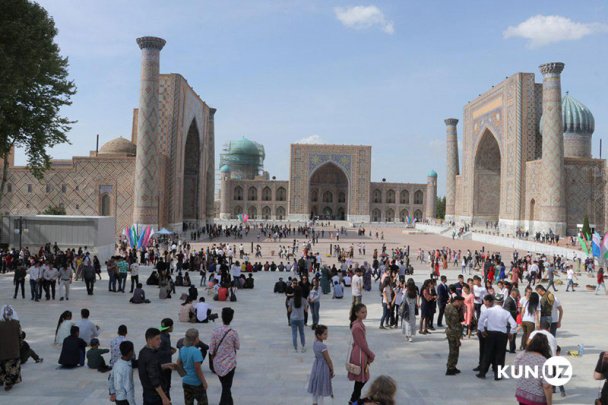