In 2022-2026, it is planned to build 15 new hydroelectric power plants (HPPs) and upgrade five existing HPPs, which will allow additional production of 868,000 kWh of electricity per year.

Abdugani Sanginov, Chairman of the Board of Uzbekhydroenergo JSC, said in an article published today in a newspaper that it is planned to take measures to increase the energy efficiency of the economy by 20% by 2026 and reduce emissions of harmful gases and the atmosphere by 20% through the active introduction of green economy technologies in all spheres. 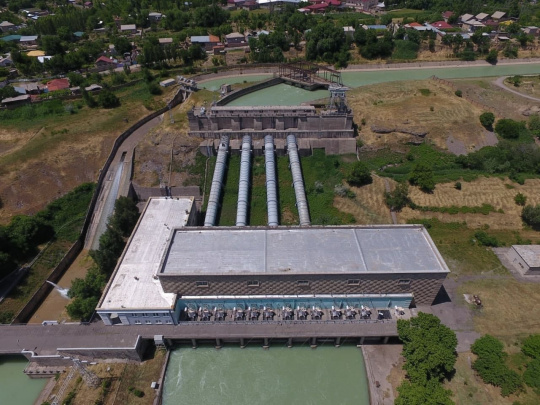 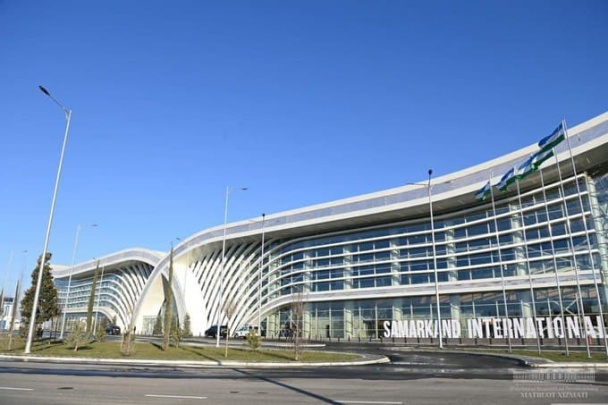 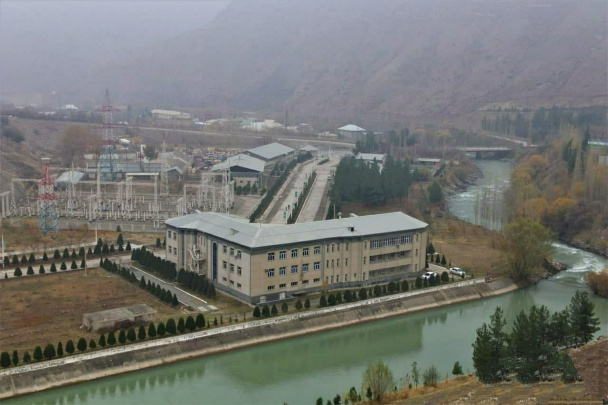 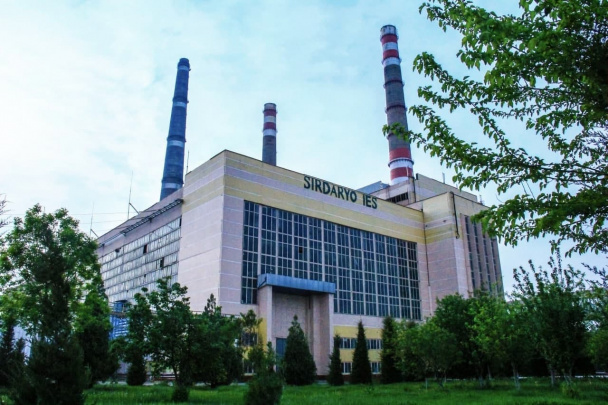