Social networks are circulating reports about a shootout allegedly took place on the night of May 4 on the Uzbek-Afghan border, which, as indicated, resulted in the death of servicemen of the SSS border troops of the Republic of Uzbekistan. 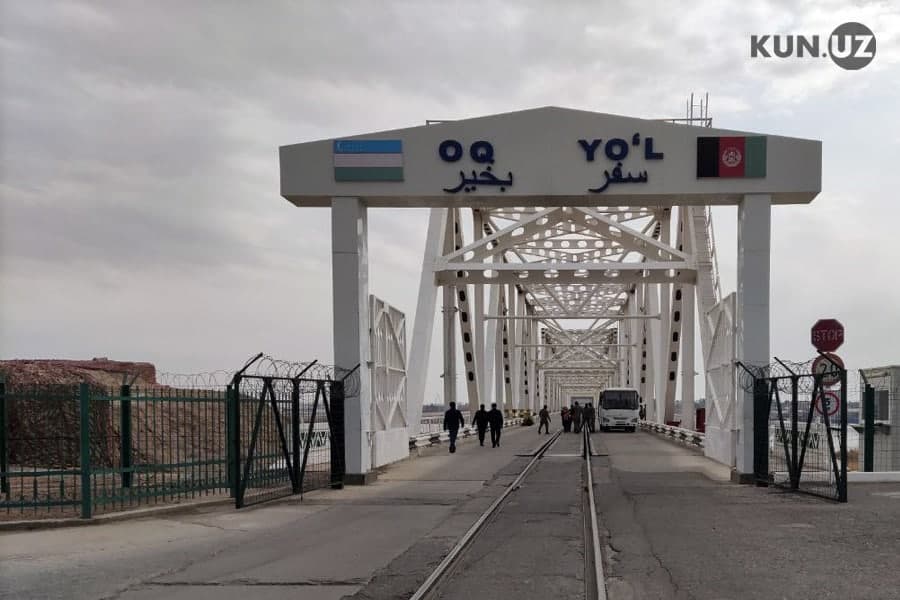 According to the MFA press service, the disseminated information does not correspond to reality.

“The situation at the border remains calm, the protection of the southern borders is carried out in the normal mode,” the report reads.

In addition, the official representative of the interim government of Afghanistan, Zabihullah Mujahid, denied the rumors that appeared on various Internet sites, and called them false and unfounded.

The Foreign Ministry called on the mass media to strictly observe journalistic ethics, as well as to refrain from posting unreliable and unverified information on their resources. 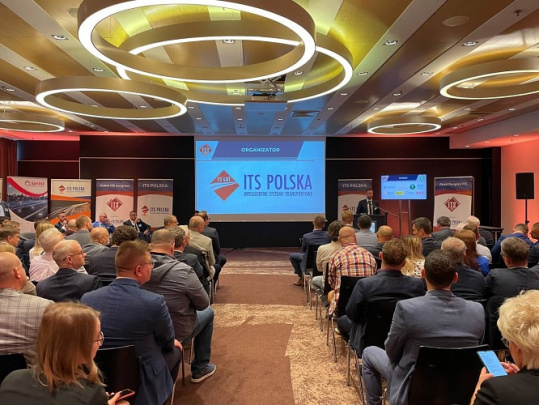