Acting Foreign Minister of Uzbekistan Vladimir Norov today had a telephone conversation with the Minister of Foreign Affairs of Kyrgyzstan Jeenbek Kulubayev. 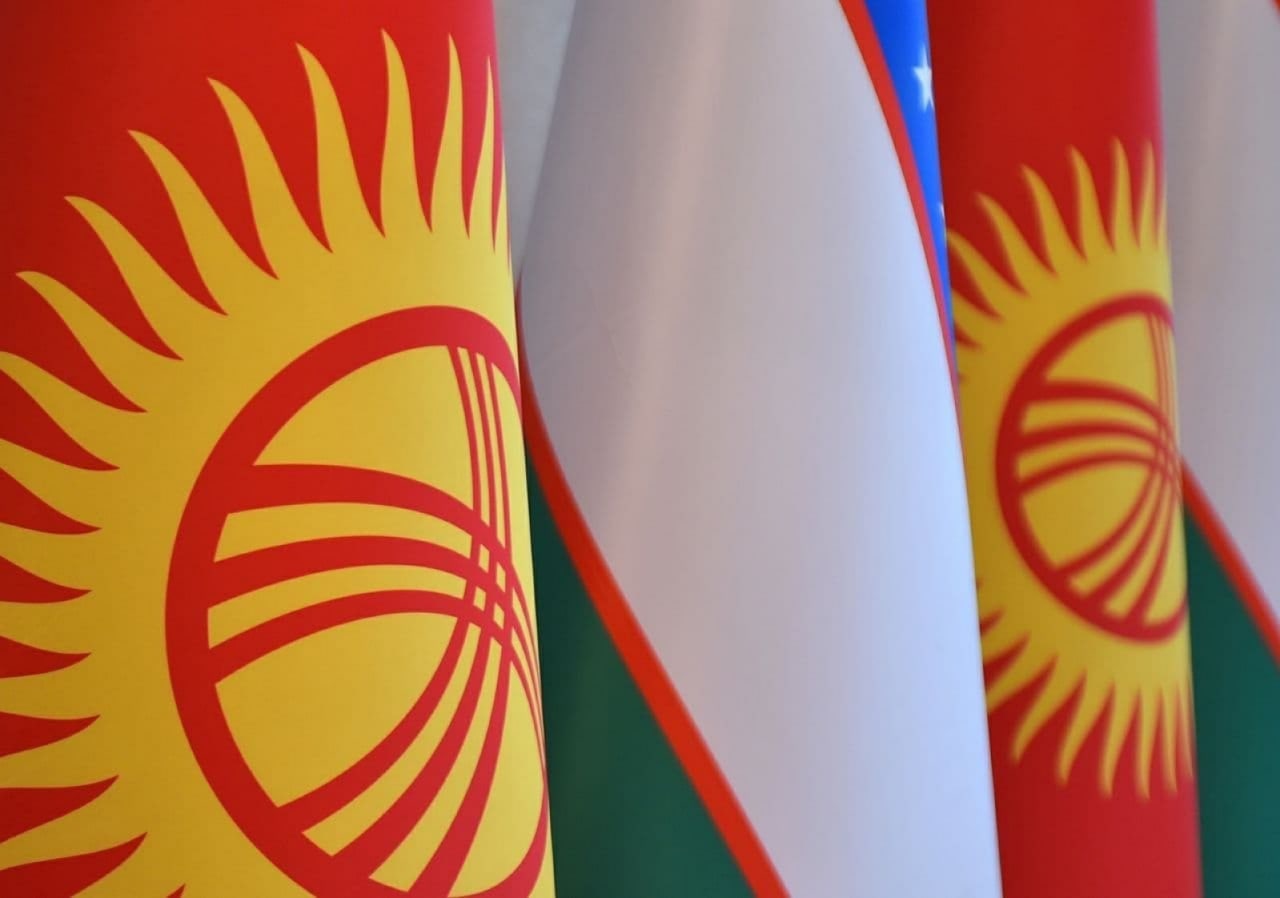 According to the MFA, at the beginning of the conversation, Vladimir Norov congratulated Jeenbek Kulubayev on his appointment and wished him success in his professional activities.

The parties discussed topical issues of Uzbek-Kyrgyz relations of good neighborliness and strategic partnership in various fields. It was noted that thanks to the political will of the leaders of the two countries, cooperation between Uzbekistan and Kyrgyzstan in recent years has risen to a qualitatively new level.

The importance of the timely and high-quality implementation of the agreements reached during the summit meetings and the adoption of effective measures to further intensify cooperation in the political, diplomatic, trade-economic, transport, cultural-humanitarian and other fields was emphasized.

The schedule, agenda and organizational aspects of the upcoming events were considered.

Following the conversation, which took place in a warm and friendly atmosphere, an agreement was reached to maintain regular contacts. 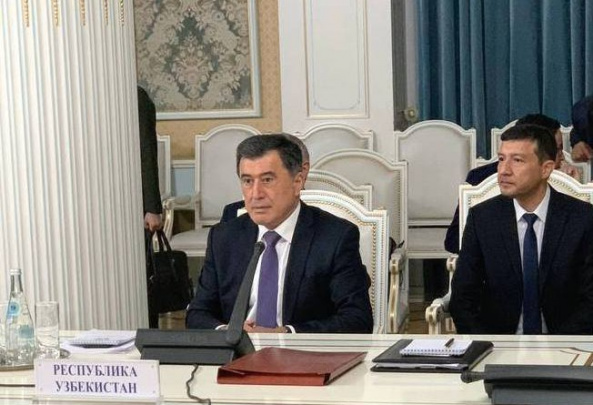 14:58 / 14.05.2022
Attention of the international community to the situation in Afghanistan is decreasing – Vladimir Norov
TOURISM 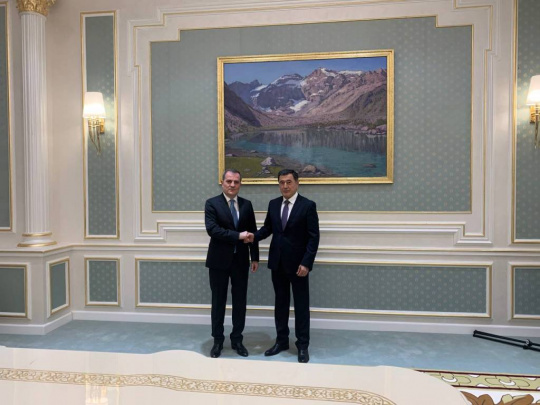 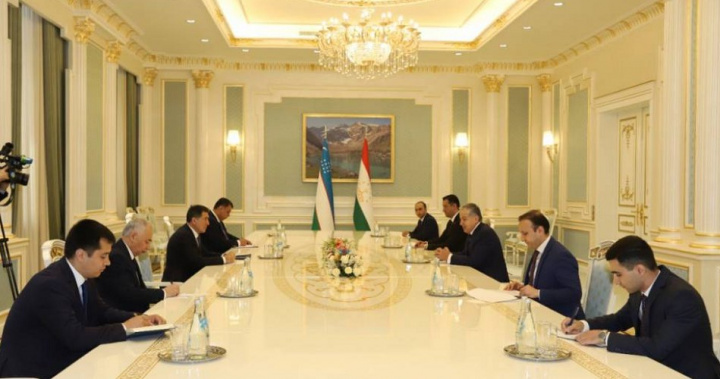