On May 11, under the chairmanship of the President, a meeting was held on measures to increase the effectiveness of transformation processes at bakery enterprises. 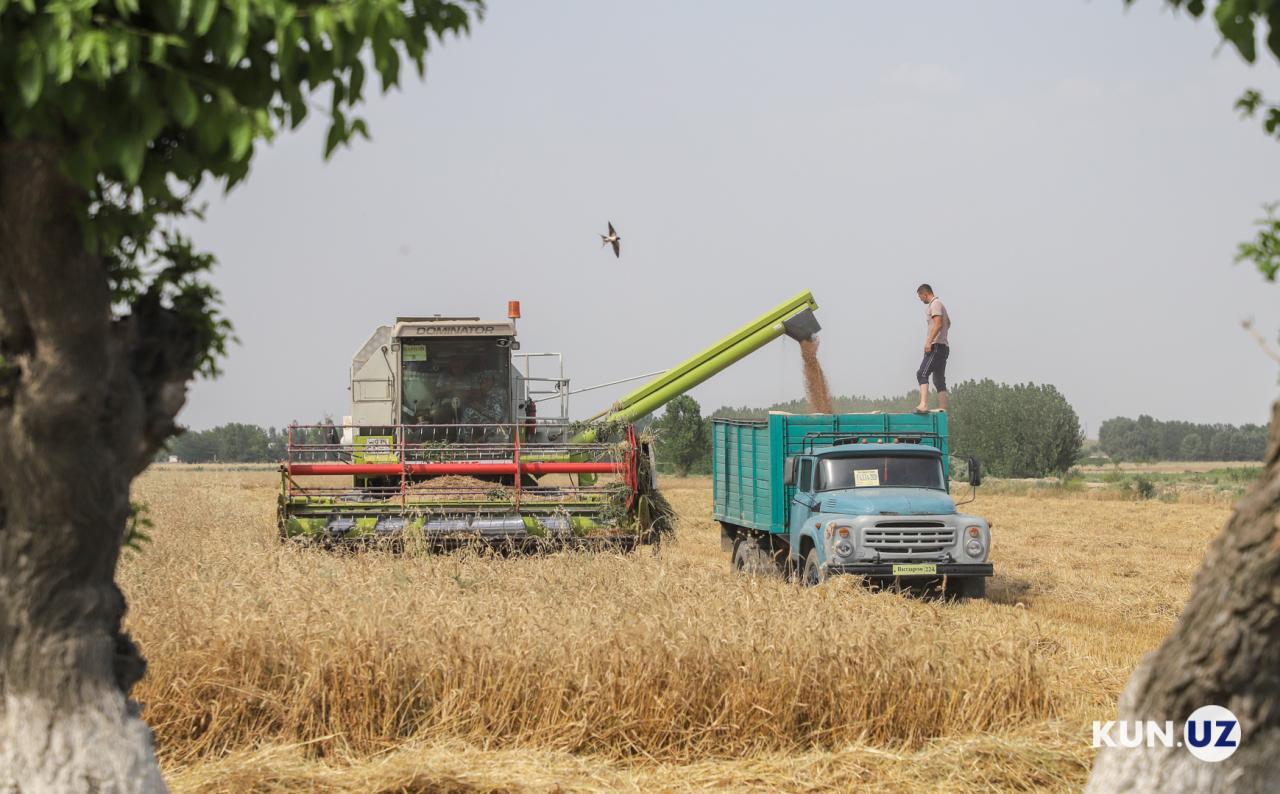 According to the press secretary of the head of state, Sherzod Asadov, during the meeting, Shavkat Mirziyoyev, said that from June 1, the state will start selling and buying grain at market prices.

In addition, during his speech, the President said that in Uzbekistan, bakery enterprises still operate according to the old system.

It also became known that all conditions will be created for farmers and clusters so that they can sell grain on the stock exchange. 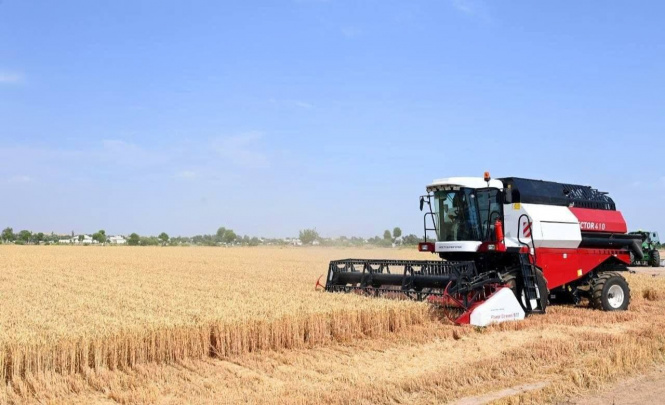 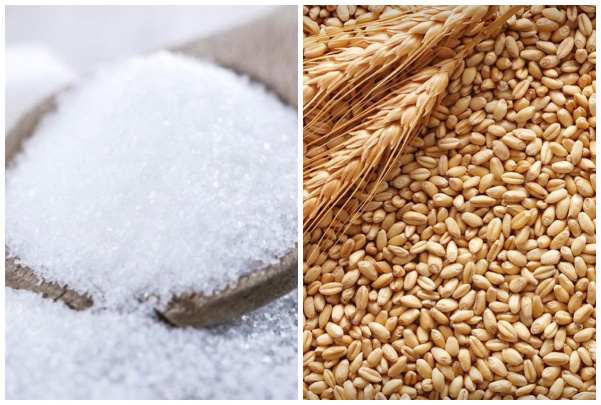 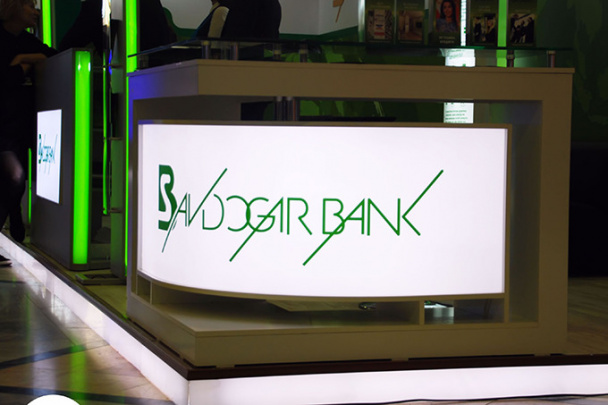 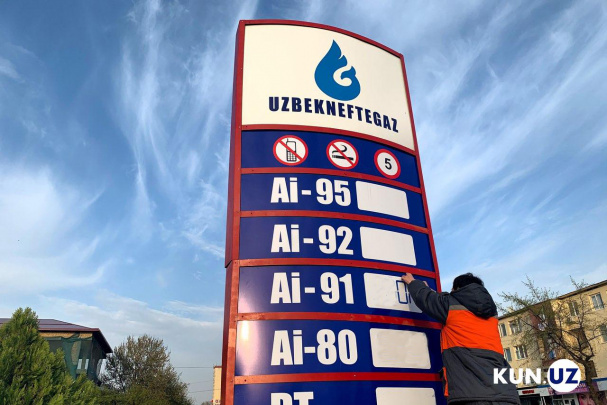