The Central Bank of Uzbekistan has announced the review of the real estate market for the second quarter of 2022. According to the regulator, the market remains highly active. 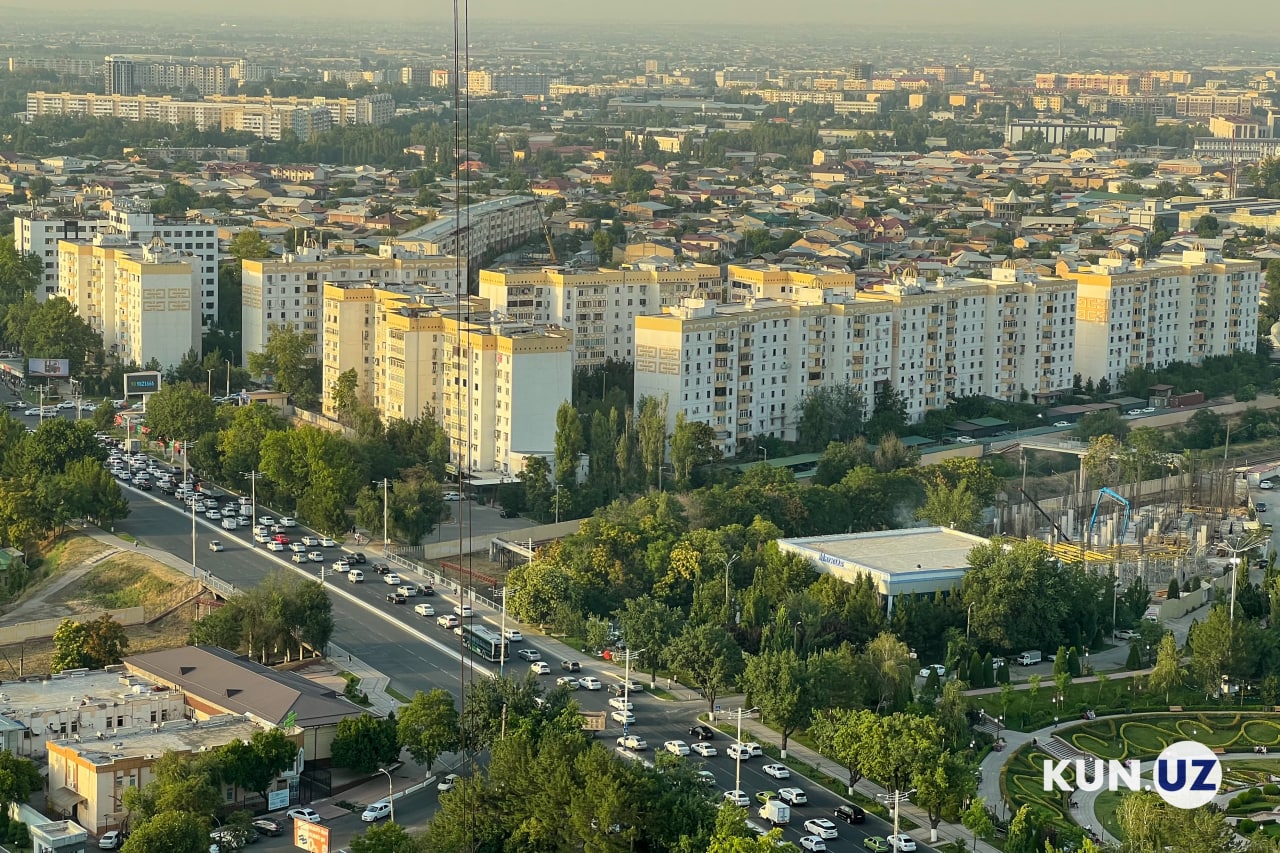 However, after a significant increase in prices in the past period, a correction was noted in housing prices, as a result of which a significant decrease in the rate of price growth was observed.

In the second quarter, 81,900 contracts were signed, which is 6.2% more than in the same period last year. The number of contracts related to real estate increased in all regions except Tashkent region (a slight decrease of 2.8%).

According to the Central Bank, the stable volume of the offer in the primary and secondary markets and the stable activity of buyers, most likely, motivated the increase in the number of contracts.

It can also be seen that the land market share is increasing in sales.

After a significant increase in housing prices on the secondary market in the first quarter (by 10%, taking into account currency depreciation – by 4.7%), in the second quarter, price growth slowed down and amounted to 2% (up to 6.2% in dollars).

A much higher level of real estate prices and the probability of reaching a certain potential (limit) for the growth of average prices may have caused the decrease in housing prices, Central Bank analysts say.

A similar situation is observed in the primary market. In the second quarter, prices increased by 2.4%. The main growth occurred in April – 2.3%, and new housing prices remained almost unchanged in May-June.

The slowdown in price growth may have occurred against the background of the stabilization of the national currency rate.

Prices grew at a high rate in the regions of Namangan (+26%), Syrdarya (+23.9%) and Karakalpakstan (+22.3%), where housing price is the cheapest. At the moment, the cheapest houses on the primary market are located in the Khorezm region, and the most expensive ones – in the city of Tashkent. 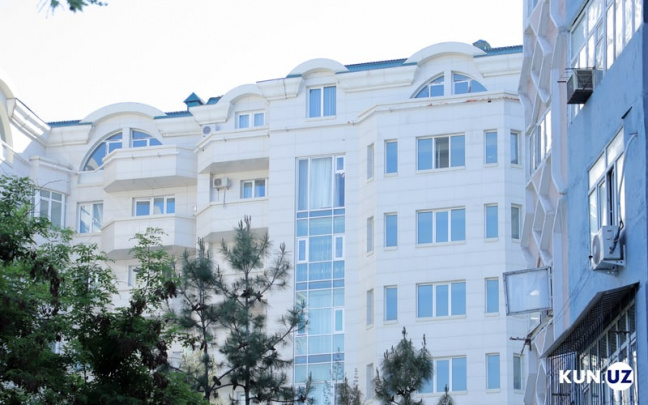 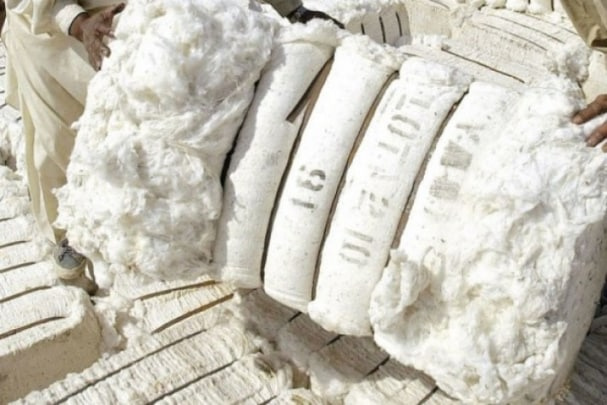 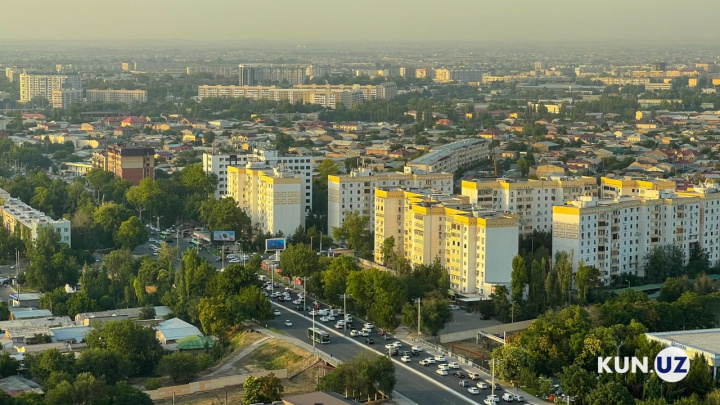