In an interview with Kun.uz correspondent, the author of Ekologuz channel, environmentalist Nargis Kasimova spoke about the problems in the field of ecology. 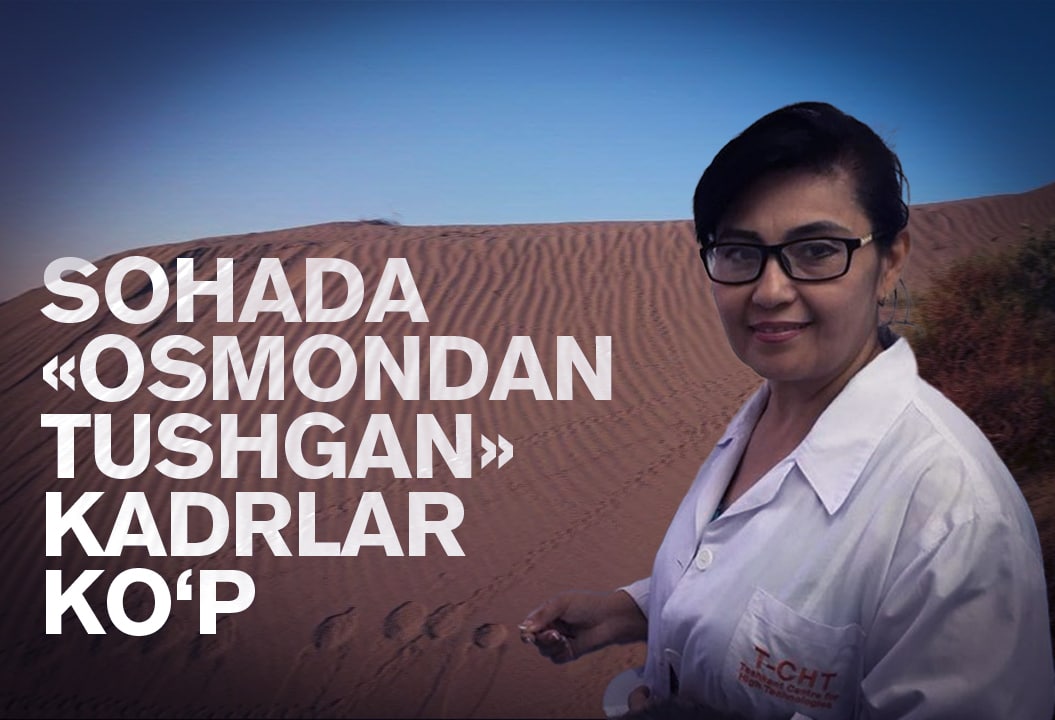 “Eco-inspectors don't even have walkie-talkies”

- When I walked with eco-inspectors in South Ustyurt, Gissar reserves, I was surprised to see that they had no weapons. They were not given weapons.  How can they resist armed poachers? It is very funny, even in such a situation, many of them serve selflessly and risk their lives.

Secondly, the eco-inspectors of both the above reserves are equipped with a simple walkie-talkie. Eco-inspectors should be provided with satellite walkie-talkies because there are no regular mobile operators. If the distance increases a little, they will lose each other. In case of danger, they may not be able to reach each other.

- I think that eco-inspectors should be given all the privileges given to the National Guard and internal affairs officers. Because they protect people, eco-inspectors protect the animal world. Therefore, their powers should be expanded.

In addition, the salary of eco-inspectors is also very low. An inspector receives an average of 1.5 million soums per month. But how can this money support a family and maintain oneself?

Another problem is the lack of drones in the reserves. Drones must be provided to all reserves and departments, and the protected area must be under drone surveillance.

- Unfortunately, in Uzbekistan, ecological departments do not have the power to go to khokimiyats. As a result, khokims are allocating the land to their preferred entrepreneurs. Wild animals, including those included in the Red Book, live in the designated areas. Many residents ask why the fox came and ate my chicken or the snake entered my house. Actually, people are living in the house of those animals. Where do the animals get food if we have all the space occupied? Therefore, it is necessary to increase the natural protected areas.

If we take the Yazyavan desert as an example, as a result of the development of the desert, 5 endemic lizards that are listed in the Red Book and do not exist anywhere in the world are disappearing. Experts said that if this process lasts for 4-5 years, if the allotment of land to entrepreneurs is not stopped, that type of lizards will completely disappear from the Earth.

- In general, there are many organizations in the field of ecology in Uzbekistan. We have the State Committee for Ecology and Environmental Protection, State Forestry Committee, Veterinary and Livestock Development Committee. But there are many problems related to ecology, animals included in the Red Book, protection of wild animals. For example, many animals are illegally imported into Uzbekistan. They are caught by customs officials. So what will happen to these animals?

In fact, they should be sent to an animal rehabilitation center. We do not have such a center. As a result, they are sent to the Tashkent zoo. But the director of the park has said many times that there are too many animals in the park, and it is not possible to receive additional animals. The zoos in the regions are in a very bad condition. We also need such rehabilitation centers.

Here is another illogicality: why are zoos and mobile zoos under the control of the Ministry of Culture?

“There are employees who work in the field of ecology, but they do not understand the field”

- Specialists graduating from ecology faculties should be employed in the field of ecology. Unfortunately, there are many unsuitable personnel in the system. In most cases, the position of eco-inspector is occupied by people from a completely different field.  It has become a convenient place to switch to another job.

I witnessed the same situation both in Samarkand and Kashkadarya: there are people who do not know why they joined the Ecoparty. There are those who just walk there and aim to use the name. It is not just about increasing the number of people, it is also necessary to work for quality.

- As for the Ecoparty, it is necessary to increase the reputation of the Ecoparty among the people, for this the party should not only engage in PR, but show the real problems in the areas. Because people now have a very negative opinion about the Ecoparty.

It is also necessary to organize an ecological youth wing in every organization. The environmental problems will keep on increasing from now on.

In addition, zoos should be removed from the Ministry of Culture and included in that committee. The united Ecocommittee should be under the direct control of the Senate. 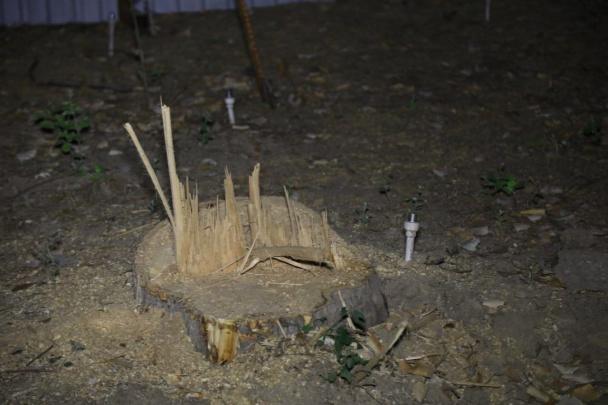 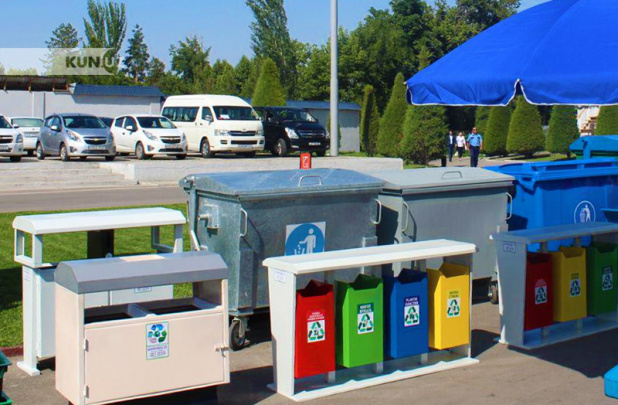 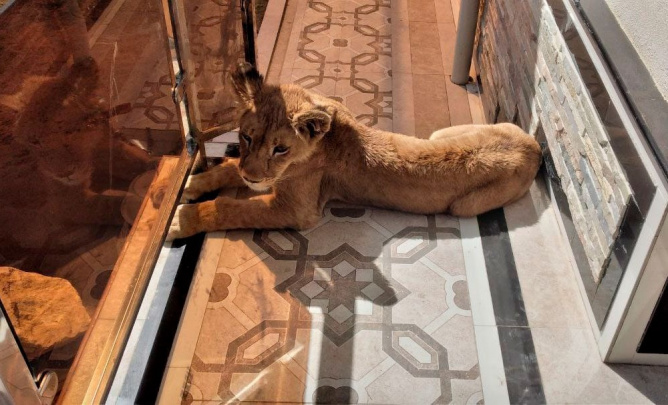 11:45 / 30.08.2022
Uzbekistan may ban keeping predatory and poisonous animals without a certificate from Ecology Committee
SOCIETY 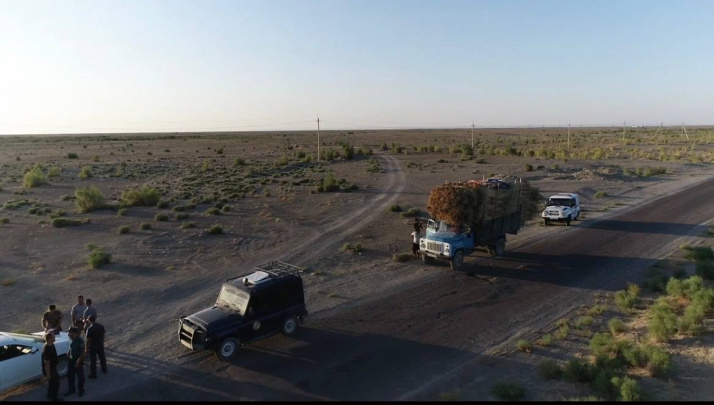