The Antimonopoly Committee urged the JSC to return the money to entrepreneurs. 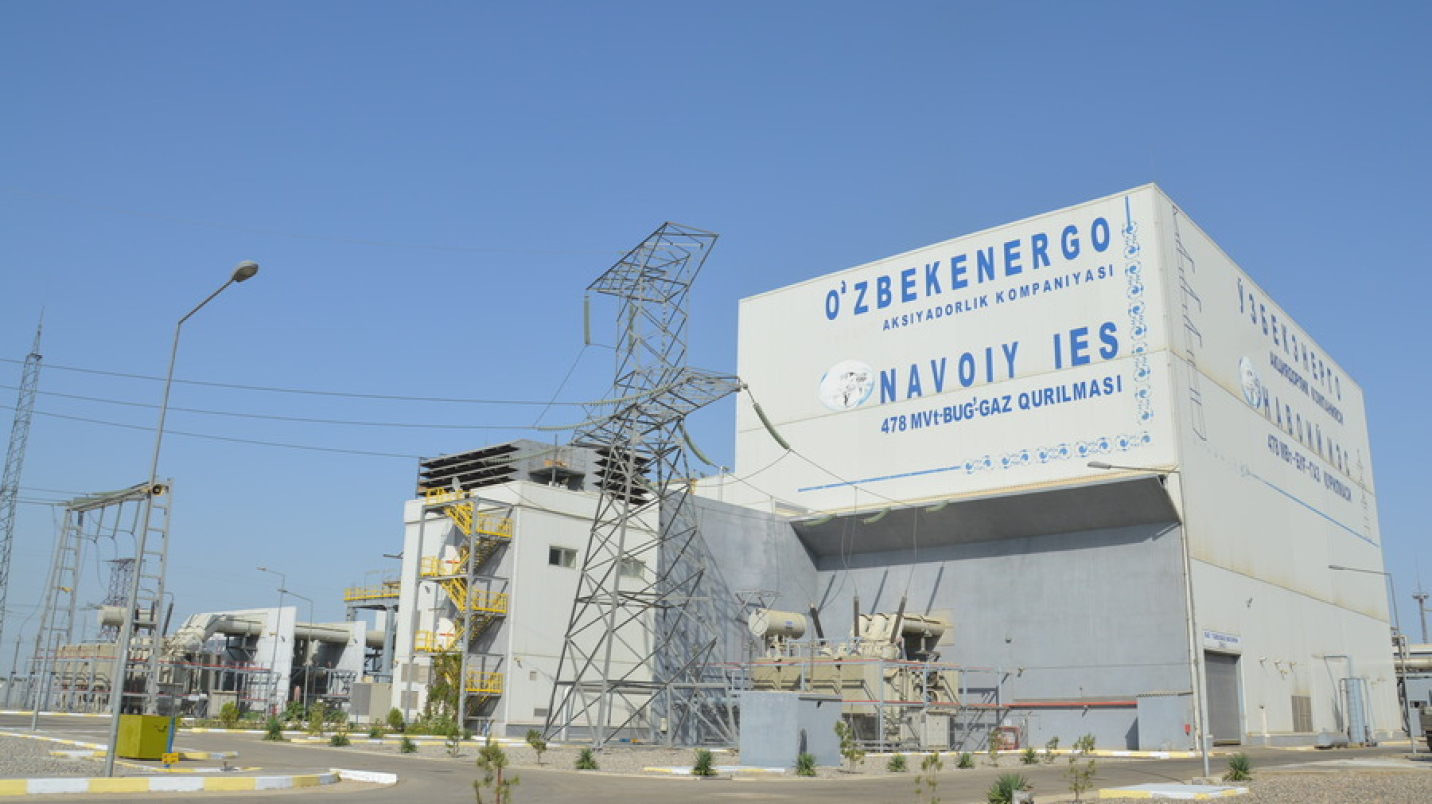 It is noted that in Navoi region, greenhouses with an area of more than 150 hectares were supplied with 1 Gcal of thermal energy produced by Navoi TPP JSC. The company, which is considered a natural monopoly, sold heat energy at inflated prices (not at 166.1 thousand soums but at 227.5 thousand soums). In total, the company illegally earned about 8 billion soums deceiving more than 70 entrepreneurs.

The Antimonopoly Committee urged the company to return the money to entrepreneurs. The decision of the committee has been satisfied by the Navoi Interdistrict Administrative Court. 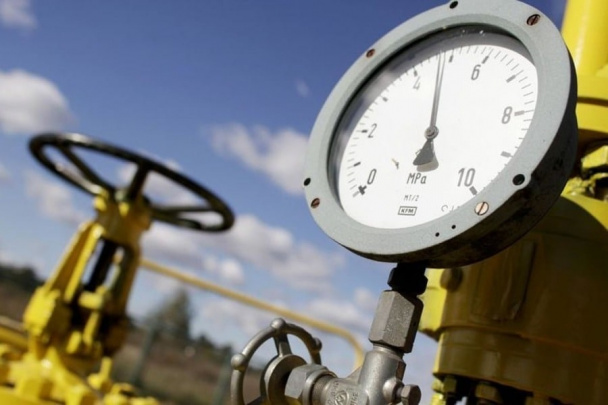 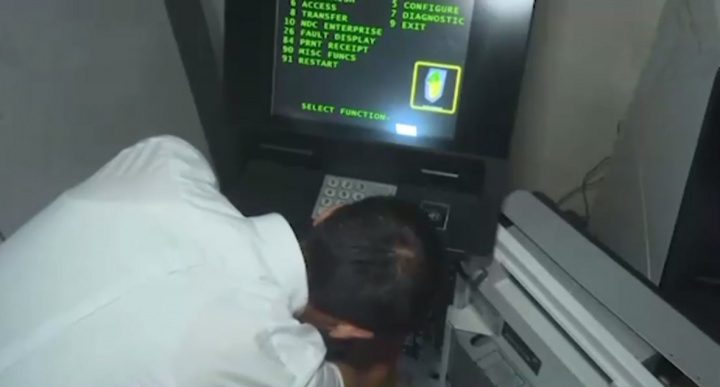 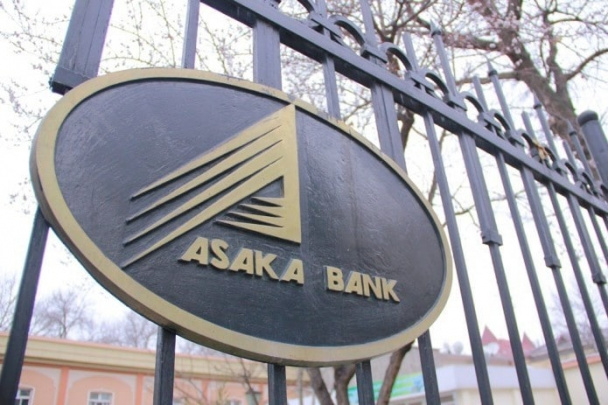 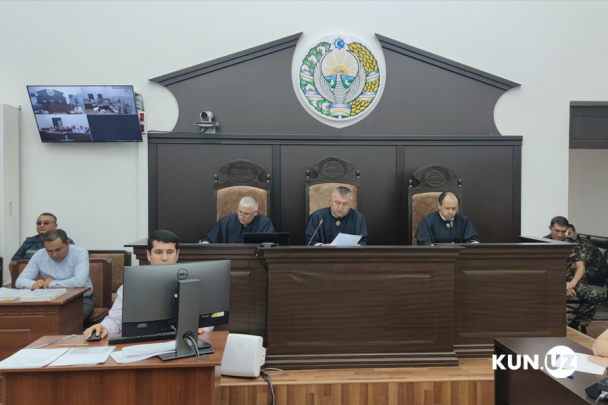